10 easy ways to exploit seafarers and justify it 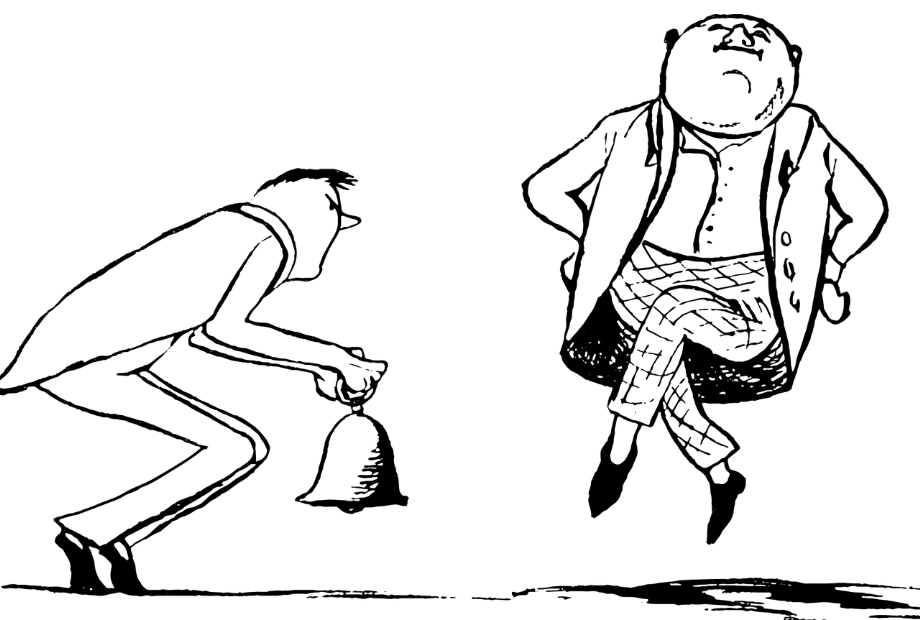 Those who exploit seafarers — and there’s a legion of them — have no need for a guide. The thing comes naturally to the greedy and the shameless. But if there were such a guide, it would probably include the following items, the first seven of which pertain to manning agents:

Use maritime cadets as unpaid office and domestic workers. It’s a great way to break them in. Besides, they’ll get to sail eventually as apprentice officers even if it takes many months before they are given the break.

Require ship officers to undergo training or re-training even if they don’t need it. This is good for their career and their professional growth.

Shortchange seafarers on their remittances. Use a forex rate lower than the prevailing market rate in converting the dollars to local currency. It’s a small service charge, which the dollar-earning seafarers would not mind.

Delay the release of seafarers’ family allotments. Invest the dollars and earn from the interest before giving the families the money. They won’t starve because of the delay.

Blacklist seafarers who report shipboard malpractices (double-payrolling, etc.) to the International Transport Workers’ Federation (ITF). This will discourage other seafarers from doing the same and getting ships interdicted by the ITF. Such interdictions hamper the flow of global trade.

Delay the release of health or disability benefits. Question money claims from seafarers before an adjudication body through your company lawyer. Doing so protects the interests of your foreign principal (shipowners comprise the membership of the P&I clubs, so any moneys awarded ultimately come for their pockets).

If you are a maritime charity, offer courses on mental health and depression for a fee. Better still, campaign for mandatory wellness training for seafarers. Depression at sea is a serious problem, and it needs to be addressed.

If you are a union, collect union dues from seafarers and forget about the tangible benefits they deserve to receive in return (e.g. hospitalisation, housing loans, etc.). A union fights for seafarers’ rights and that ought to be enough.

If you are a maritime lawyer, accept cases from seafarers on a no-cure-no-pay basis but get a sizeable chunk of any moneys awarded. Thirty percent plus out-of-pocket expenses (court appearance fees, etc) sounds fair. After all, you spent years studying to become a lawyer, and you are performing a professional service.