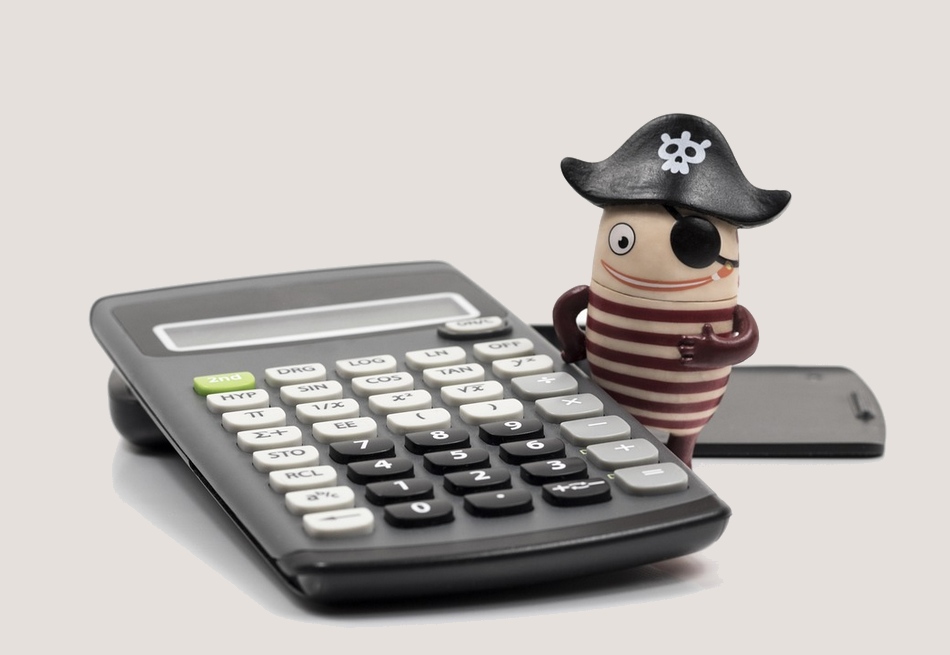 My article, How to steal millions from seafarers and get away with it, stirred so much interest that I thought I should follow it up with some quotes about stealing. Maritime thievery is not limited to dishonest manning agents. The shipping world is peopled by all sorts of white-collar thieves. Sometimes the amounts involved can be so staggering as to make pirates in the Caribbean or the Gulf of Aden turn green with envy.

And you, are you not greedy? Are you not a robber? The things you received in trust as a stewardship, have you not appropriated them for yourself?

~ St. Basil the Great ( (AD 329–379), as quoted in Eucharist and Ecclesiology: Essays in Honor of Dr. Everett Ferguson, edited by Wendell Willis

They’s two kind’s of stealing. They’s the small kind, like what you does, and the big kind, like I does. Fo’ de small stealing dey put you in jail soon or late. But fo’ de big stealin’ dey puts your picture in de paper and yo’ statue in de Hall of Fame when you croak..

The petty thief is imprisoned but the big thief becomes a feudal lord.

Fraud and prevarication are servile vices. They sometimes grow out of the necessities, always out of the habits, of slavish and degenerate spirits…

The moment the idea is admitted into society, that property is not as sacred as the laws of God, and that there is not a force of law and public justice to protect it, anarchy and tyranny commence. If “Thou shalt not covet,” and “Thou shalt not steal,” were not commandments of Heaven, they must be made inviolable precepts in every society, before it can be civilized or made free.

Thieves respect property; they merely wish the property to become their property that they may more perfectly respect it.

Fraud is infinite in variety; sometimes it is audacious and unblushing; sometimes it pays a sort of homage to virtue, and then it is modest and retiring; it would be honesty itself if it could only afford it.

The stinking puddle from which usury, thievery and robbery arises is our lords and princes. They make all creatures their property—the fish in the water, the birds in the air, the plant in the earth must all be theirs. Then they proclaim God’s commandments among the poor and say, “You shall not steal.”

He that is robb’d, not wanting what is stol’n,
Let him not know’t, and he’s not robb’d at all.

If this sticky, uncouth craving
overcomes you in the world,
your sorrows grow like wild grass
after rain.

If, in the world, you overcome
this uncouth craving, hard to escape,
sorrows roll off you,
like water beads off
a lotus.

~ Dhammapada (collection of sayings by the Buddha), translated from the Pali by
Thanissaro Bhikkhu