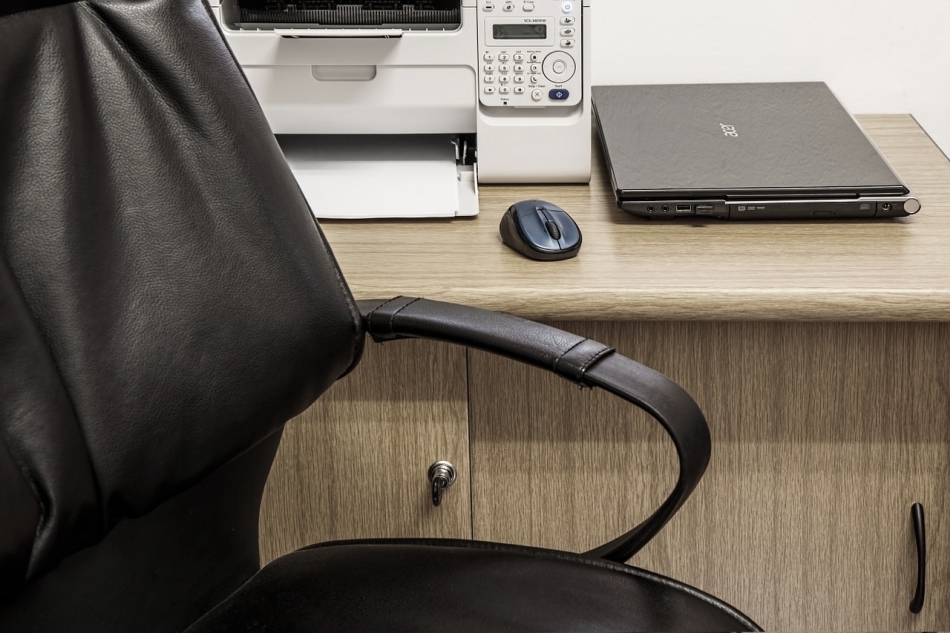 It amazes me that a whole industry has been built on the simple question of how to become a good manager. Conferences, workshops, books, videos — self-styled management gurus are raking it in. It’s a neat racket, if you ask me. There is more wisdom, I would like to think, in the following 10 choice quotations  than can be gained in a lecture or seminar. Maritime office managers as well as management-level ship officers should find some practical value in these nuggets of wisdom.

I do not like to have my managers think they are a special breed of people elected by God to lead stupid people to do miraculous things.

The highest types of men…never attempted to lead, but only to guide. The real leader has no need to lead — he is content to point the way.

If a man make himself as he teaches others to be, then, being himself well subdued, he may subdue (others); one’s own self is indeed difficult to subdue.

~ Gautama Buddha, ‘The Dhammapada’ (1881, translated from the Pâli by F. Max Müller)

Nothing is so discouraging to subordinates as a chief who hesitates. “Firmness,” said Napoleon, “prevails in all things.”

Intelligence precedes force. Force itself is nothing without intelligence. In the heroic age the leader was the strongest man ; with civilization he has become the most intelligent of the brave.

Regard your soldiers as your children, and they will follow you into the deepest valleys; look upon them as your own beloved sons, and they will stand by you even unto death… If, however, you are indulgent, but unable to make your authority felt; kind-hearted, but unable to enforce your commands; and incapable, moreover, of quelling disorder: then your soldiers must be likened to spoilt children; they are useless for any practical purpose.

~ Sun Tzu, ‘The Art of War’ translated by Lionel Giles (circa 5th century BC)

A man’s most open actions have a secret side to them.

Some people allow themselves to be controlled up to a certain point, but beyond that they are intractable and ungovernable ; suddenly all influence is lost over their feelings and mind, and neither rough nor gentle means, force nor address, can reduce them : yet, with this difference, that some act thus moved by reasoning and conclusive evidence, and others through inclination and constitution.

In the past the man has been first; in the future the system must be first. This in no sense, however, implies that great men are not needed. On the contrary, the first object of any good system must be that of developing first-class men; and under systematic management the best man rises to the top more certainly and more rapidly than ever before.

Our quarrel with efficiency is not that it gets things done, but that it is a thief of time when it leaves us no leisure to enjoy ourselves and that it frays our nerves in trying to get things done perfectly.