The following are some of the most awesome Russian marine paintings, including two by Aivazovsky. Click on the images to get a larger view on a desktop monitor 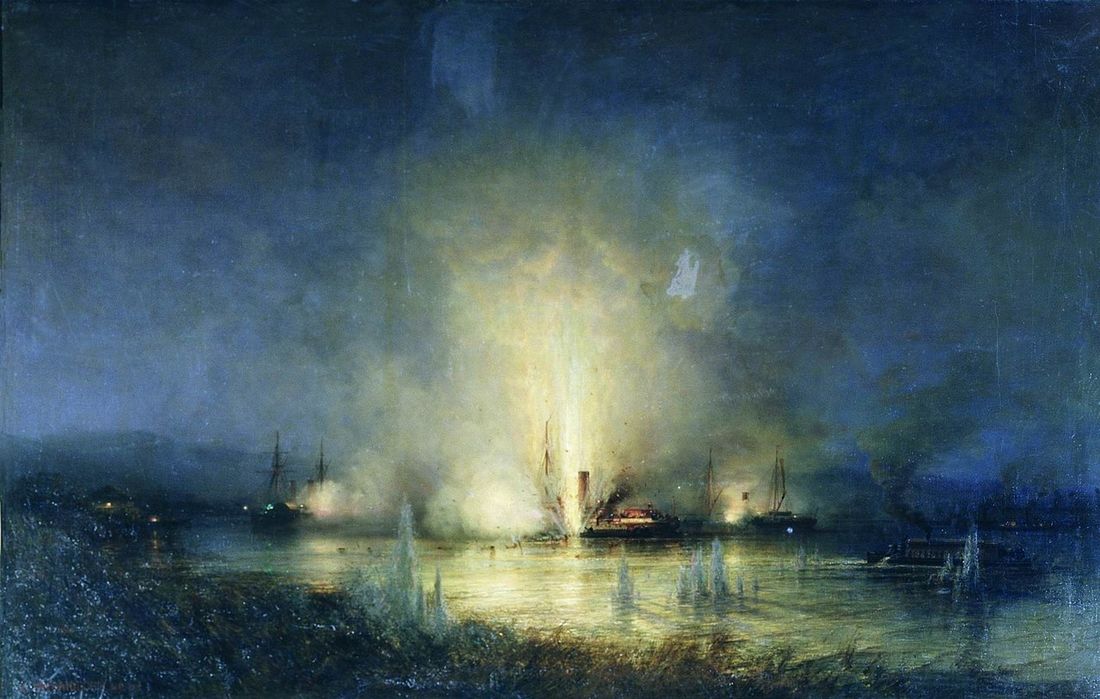 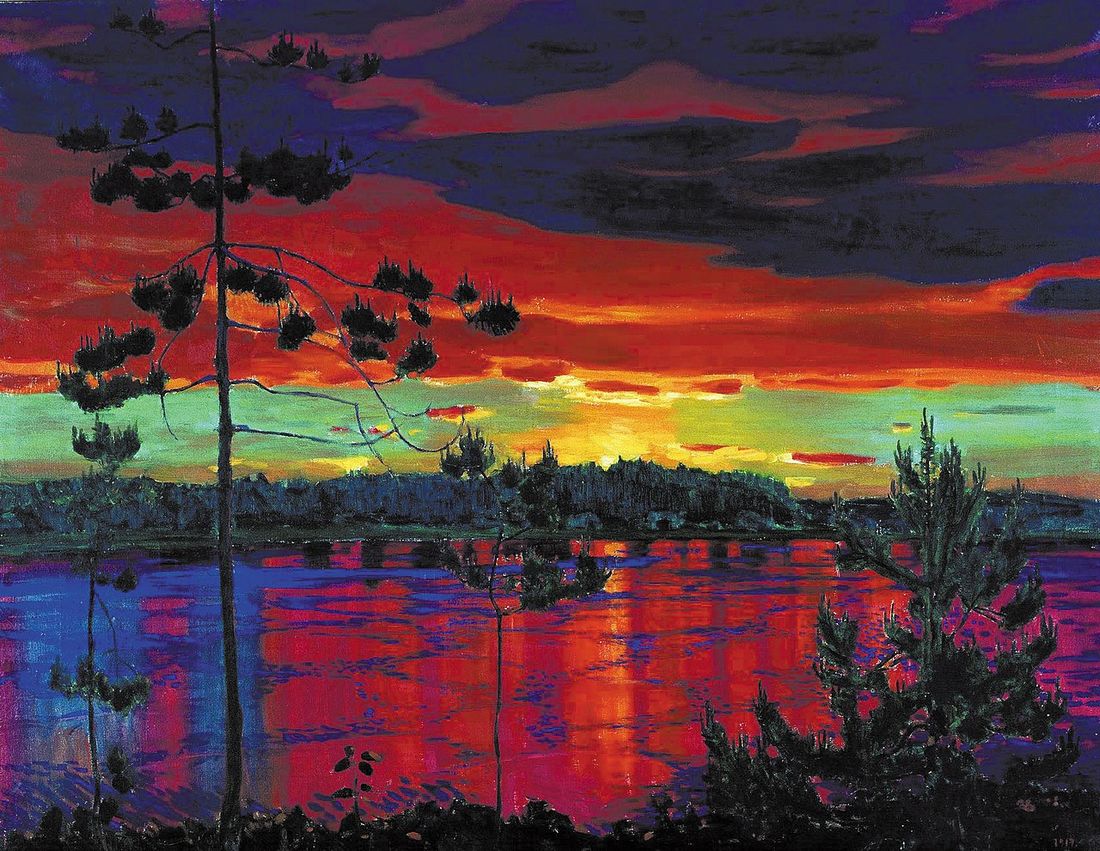 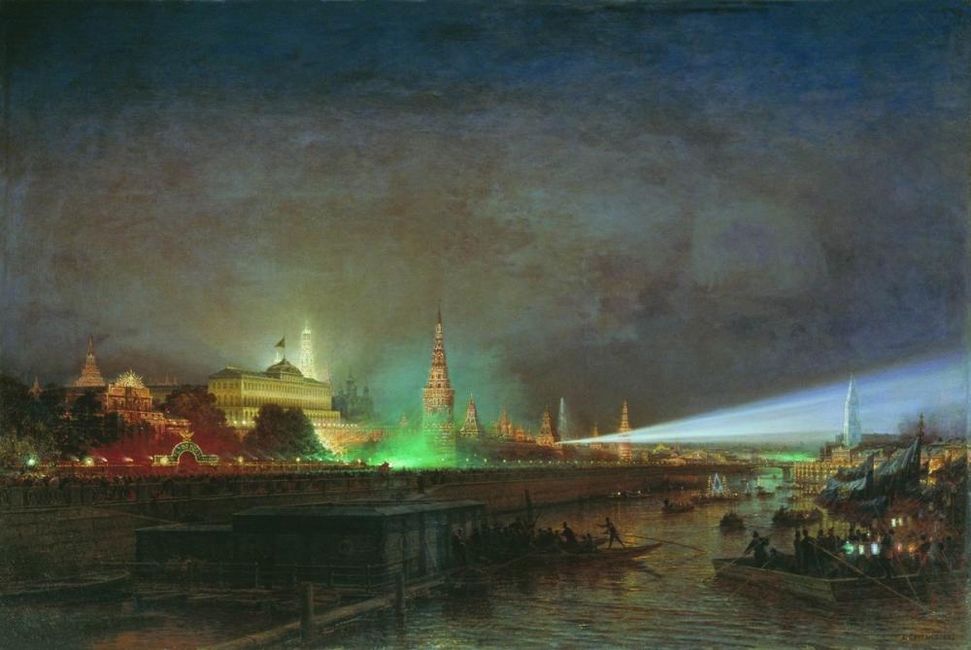 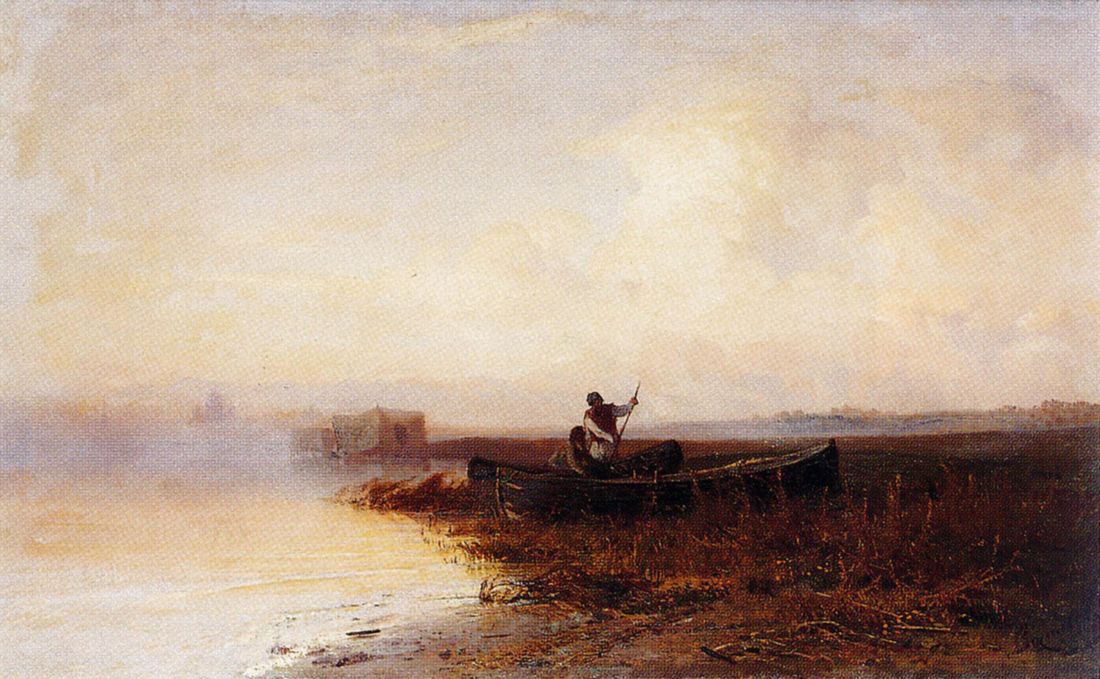 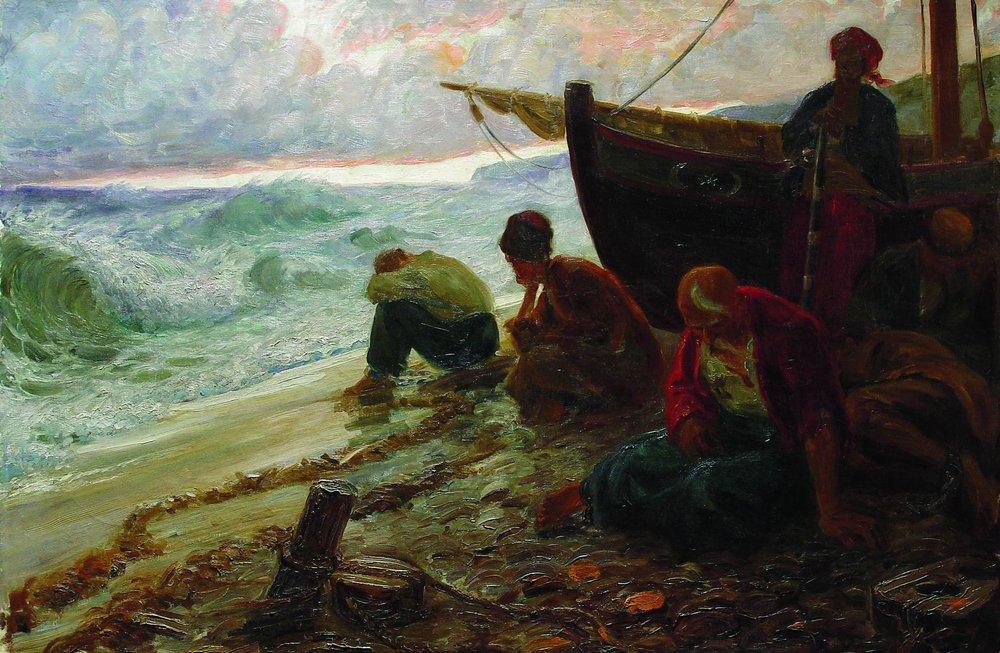 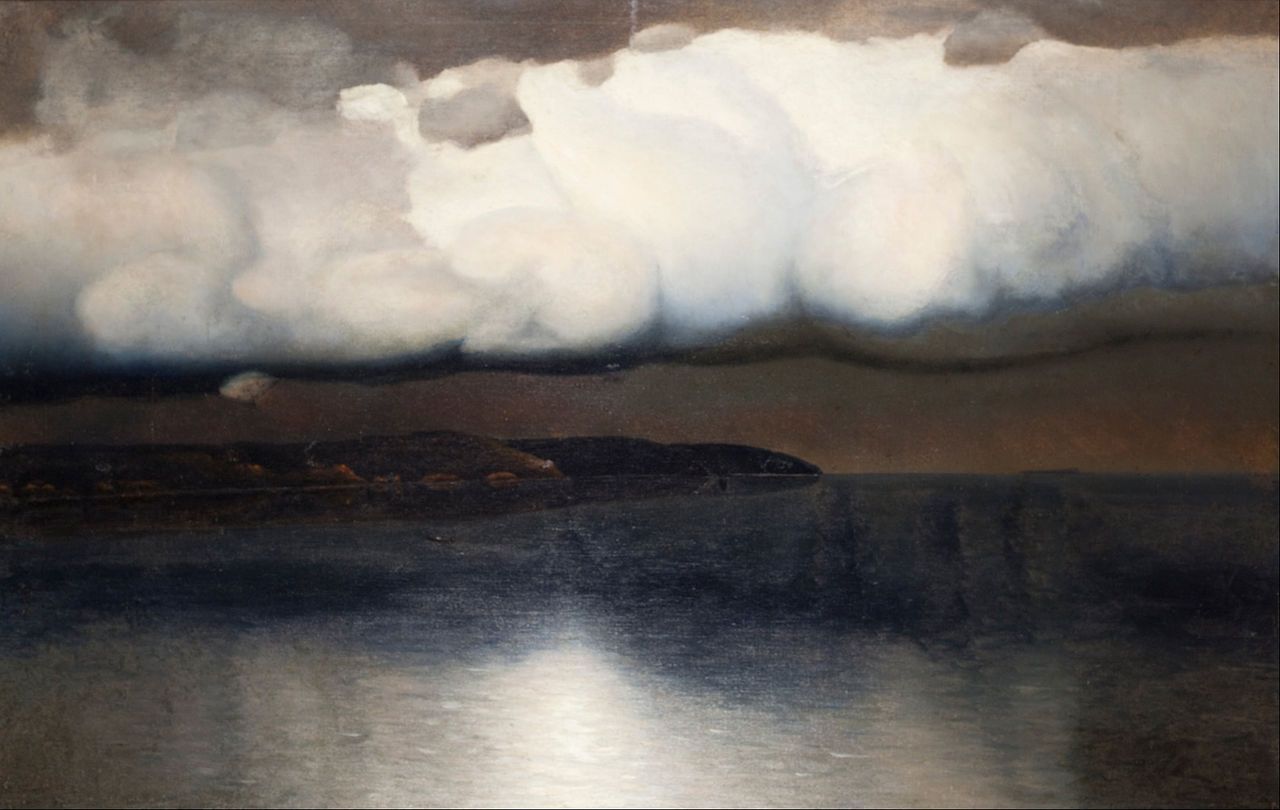 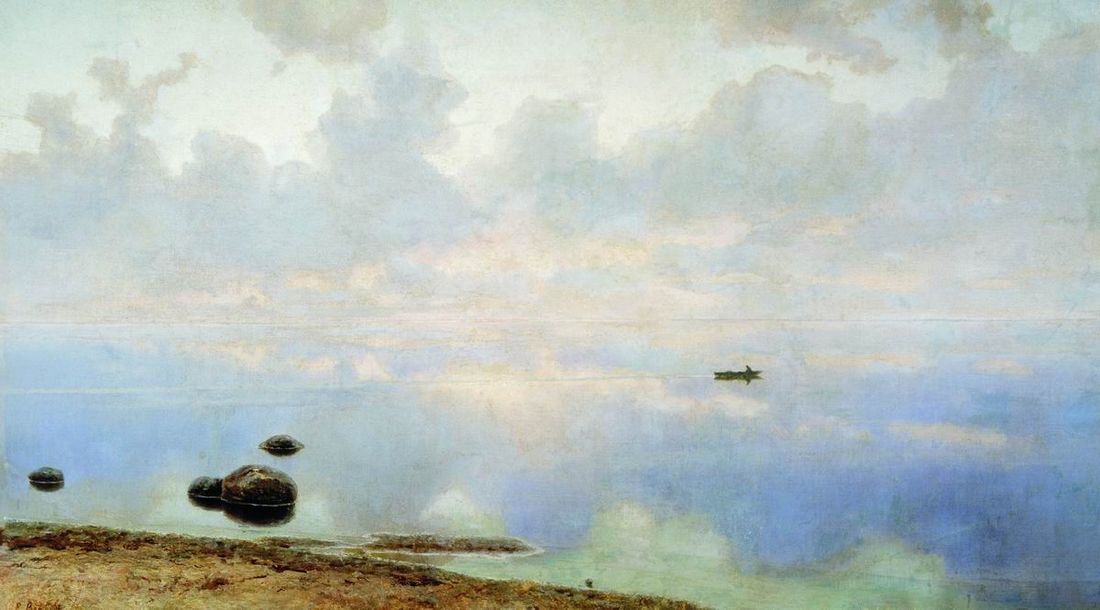 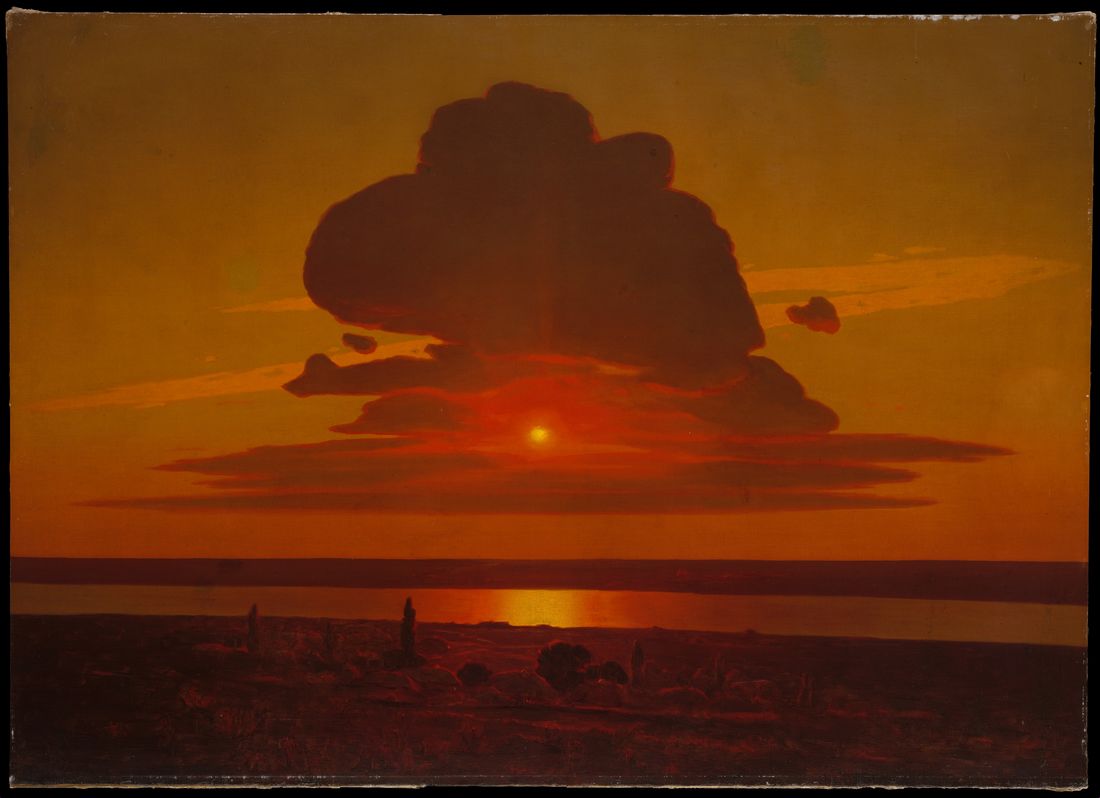 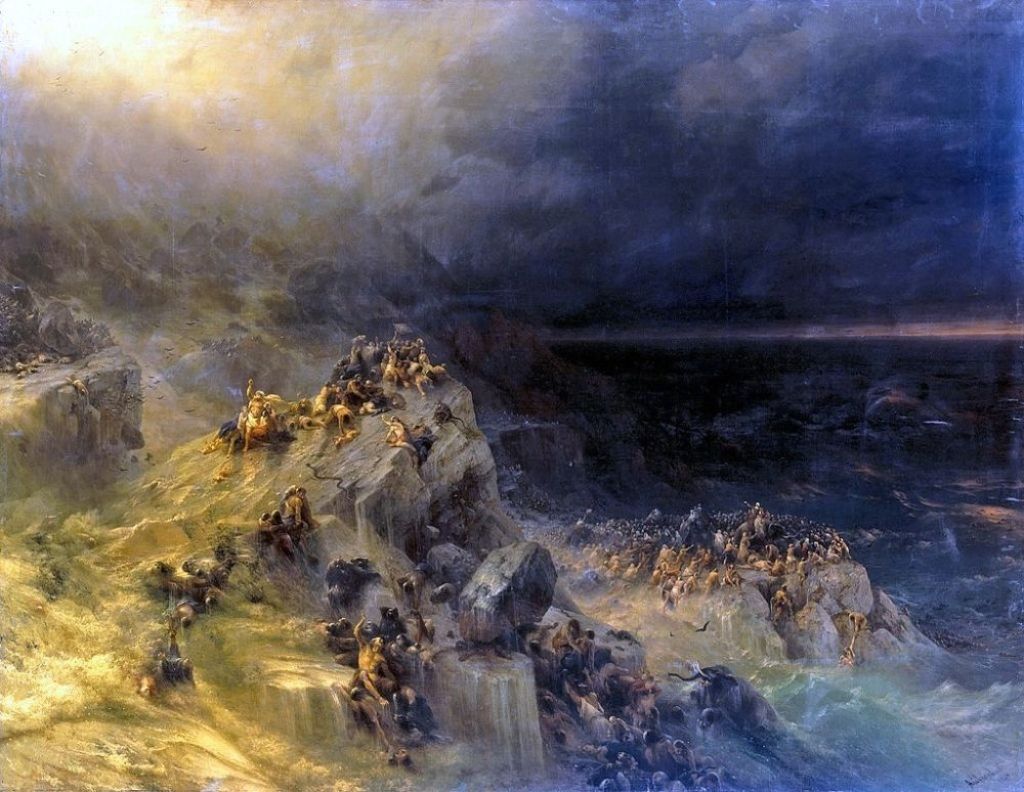 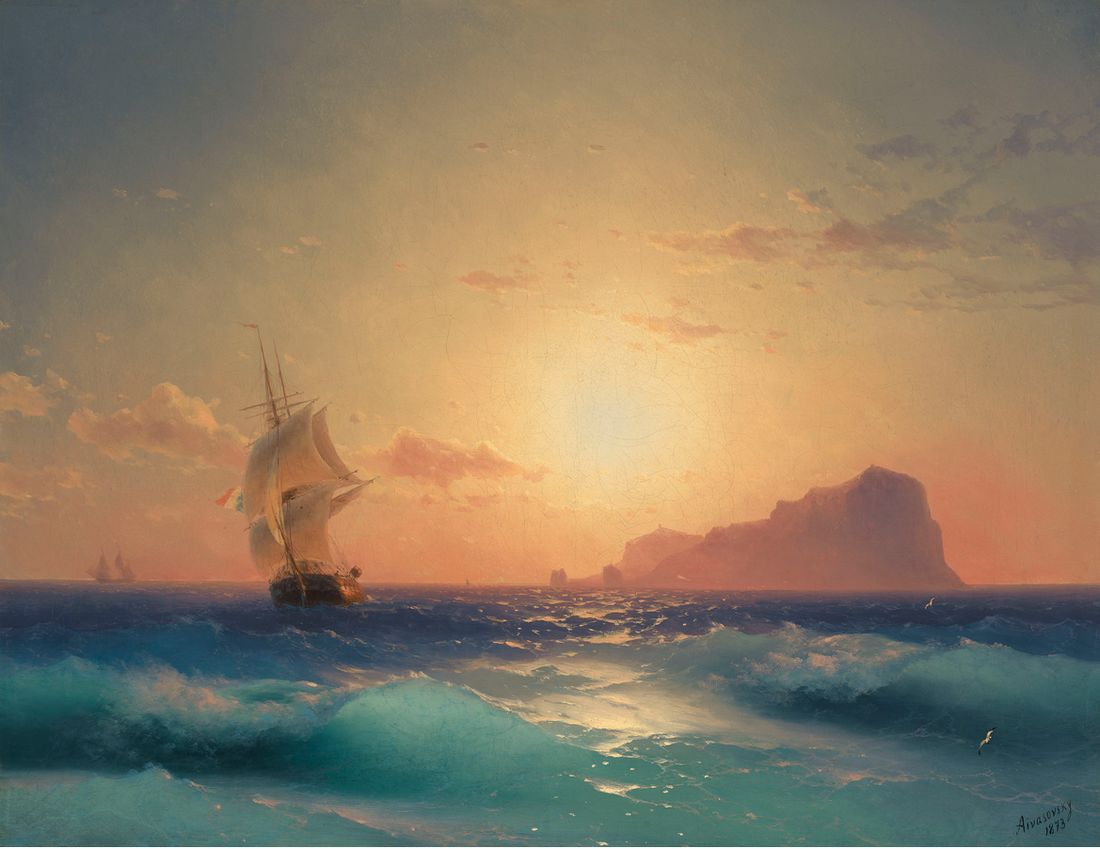