by Barista Uno | May 21, 2019 | Manning and Training, Media, Communications and Language, Shipping 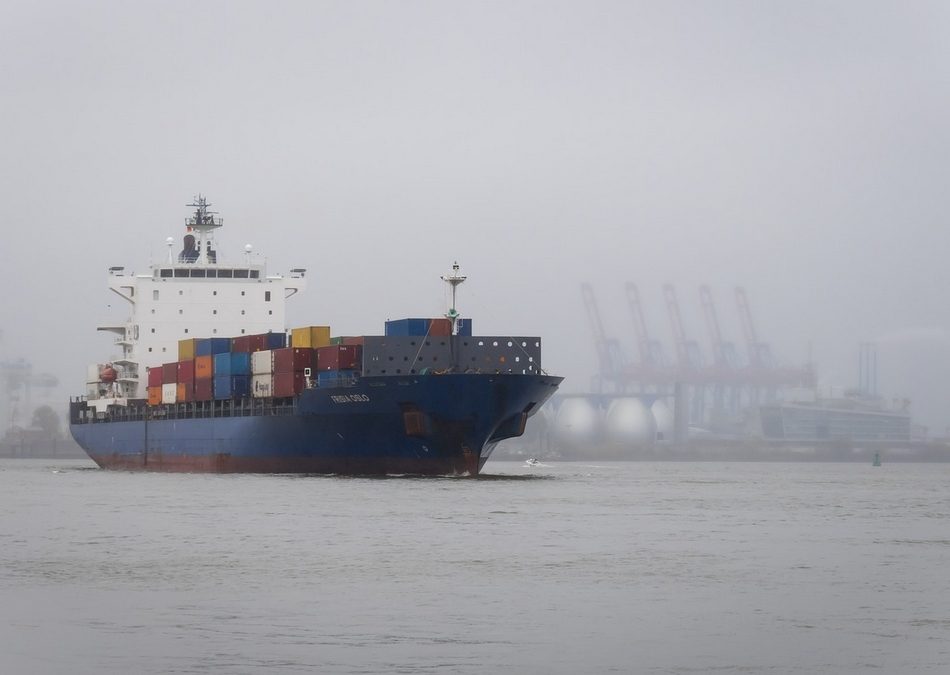 Marine Café Blog has been running for more than nine years now. That is a long time, certainly long enough for me to discover or validate certain truths about the shipping industry and its various players. Not ordinary facts, but fundamental truths — not glossed over but stark naked, the kind rarely, if ever, spoken in public or in the press. Here are 10 of them:

The captain is no longer in charge of the ship. It’s the banks, office managers and the weather that make the ultimate decisions.

The traditional maritime press is dead, strangled by cut-and-paste journalists and PR agents.

No maritime journalist has ever been liked who did not know how to kiss ass.

Manning agents owe their livelihood to seafarers. Out of ignorance and pride, they think it’s the other way around.

Most seafarers are patsies — easily taken advantage of, cheated or blamed for something.

Manila is the manning capital of the world and ground zero for the exploitation of seafarers.

With a few exceptions, maritime charities serve only themselves.

The International Maritime Organization (IMO) is regarded by the industry as a sacred cow, although there is nothing sacred about it.

If there’s an opioid epidemic, there’s also a maritime training epidemic. Doctors are responsible for the first, the IMO for the second.

Most maritime folks are too preoccupied with money to give a hoot about marine art.

The truth will set you free, says the Bible. Unfortunately, it does not always work that way. Shipping is a conservative industry with little tolerance for maverick views. Maritime writers who dare say what others are reluctant to, for whatever reason, are bound to be scorned and shunned. Follow the herd, and you’ll be fine. By far, this is the most precious truth I have learned in nine years of blogging.