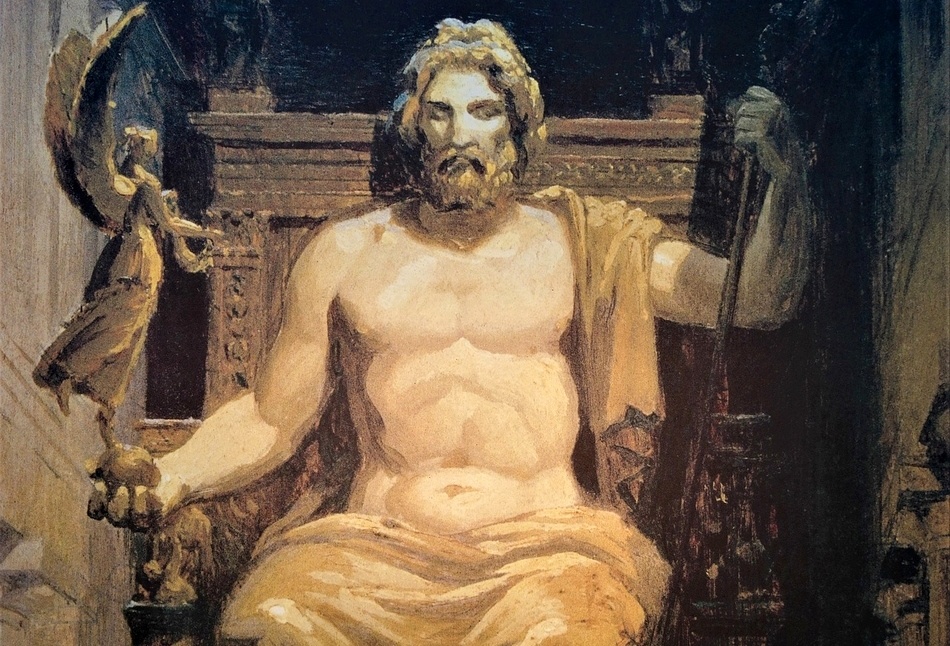 No, it is not the desire for money that really drives the shipping world. It is the desire for power. Those who want to make more money than they can possibly spend in a lifetime are really after power. For power means, not only standing above the rest, but being able to control those who have less money. The latter includes seafarers, who, for all the talk about human rights at sea, remain at the bottom of the maritime food chain. The following quotes should help shed light on the nature of power, why many individuals as well as organisations hanker for it, and how they can use it more wisely.

Power was my weakness and my temptation. ~ J.K. Rowling, Harry Potter and the Deathly Hallows

There is nothing to life that has value, except the degree of power — assuming that life itself is the will to power. ~ Friedrich Nietzsche, The Will to Power

Next to enjoying ourselves, the next greatest pleasure consists in preventing others from enjoying themselves, or, more generally, in the acquisition of power. ~ Bertrand Russell, Sceptical Essays

Lust of power is the most flagrant of all the passions. ~Tacitus, Annales 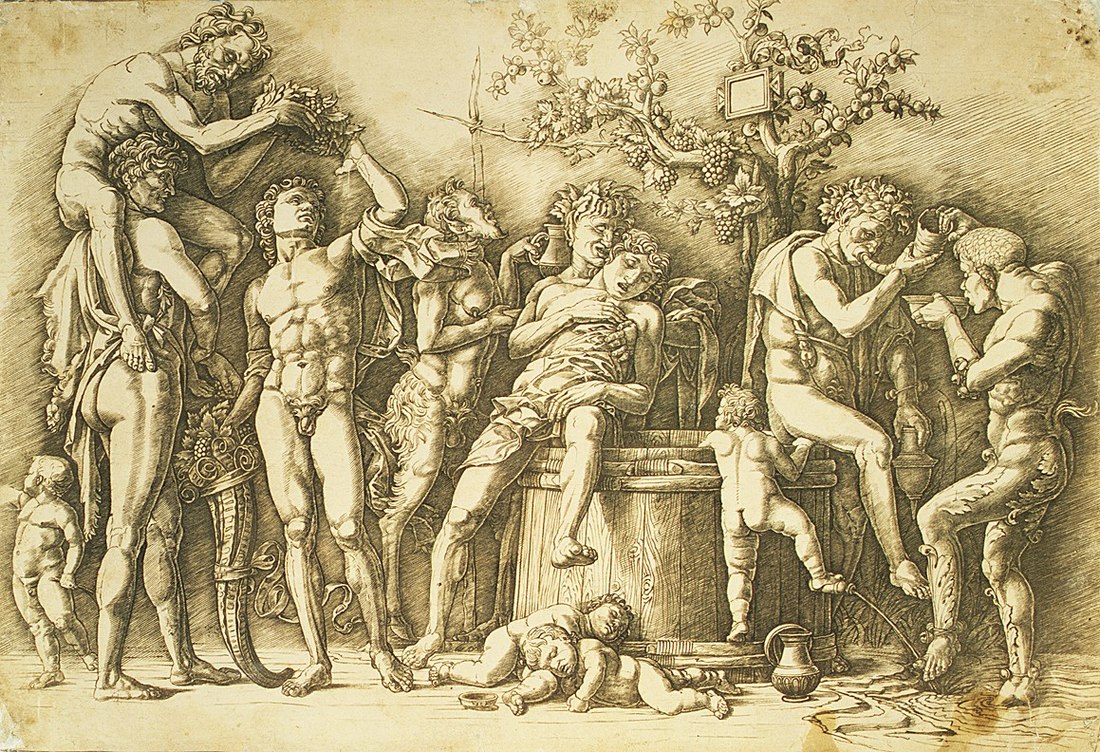 Authority intoxicates,
And makes mere sots of magistrates;
The fumes of it invade the brain,
And make men giddy, proud, and vain.

Whoever has experienced the power and the unrestrained ability to humiliate another human being automatically loses his own sensations. Tyranny is a habit, it has its own organic life, it develops finally into a disease. The habit can kill and coarsen the very best man or woman to the level of a beast. Blood and power intoxicate … the return of the human dignity, repentance and regeneration becomes almost impossible. ~Fyodor Dostoyevsky, The House of the Dead

Society cares about the individual only in so far as he is profitable. The young know this. Their anxiety as they enter upon social life matches the anguish of the old as they are excluded from it. Between these two ages, the problem is hidden by routine. Between youth and age there turns the machine, the crusher of men – of men who let themselves be crushed because it never even occurs to them that they can escape it. ~ Simone de Beauvoir, The Coming of Age 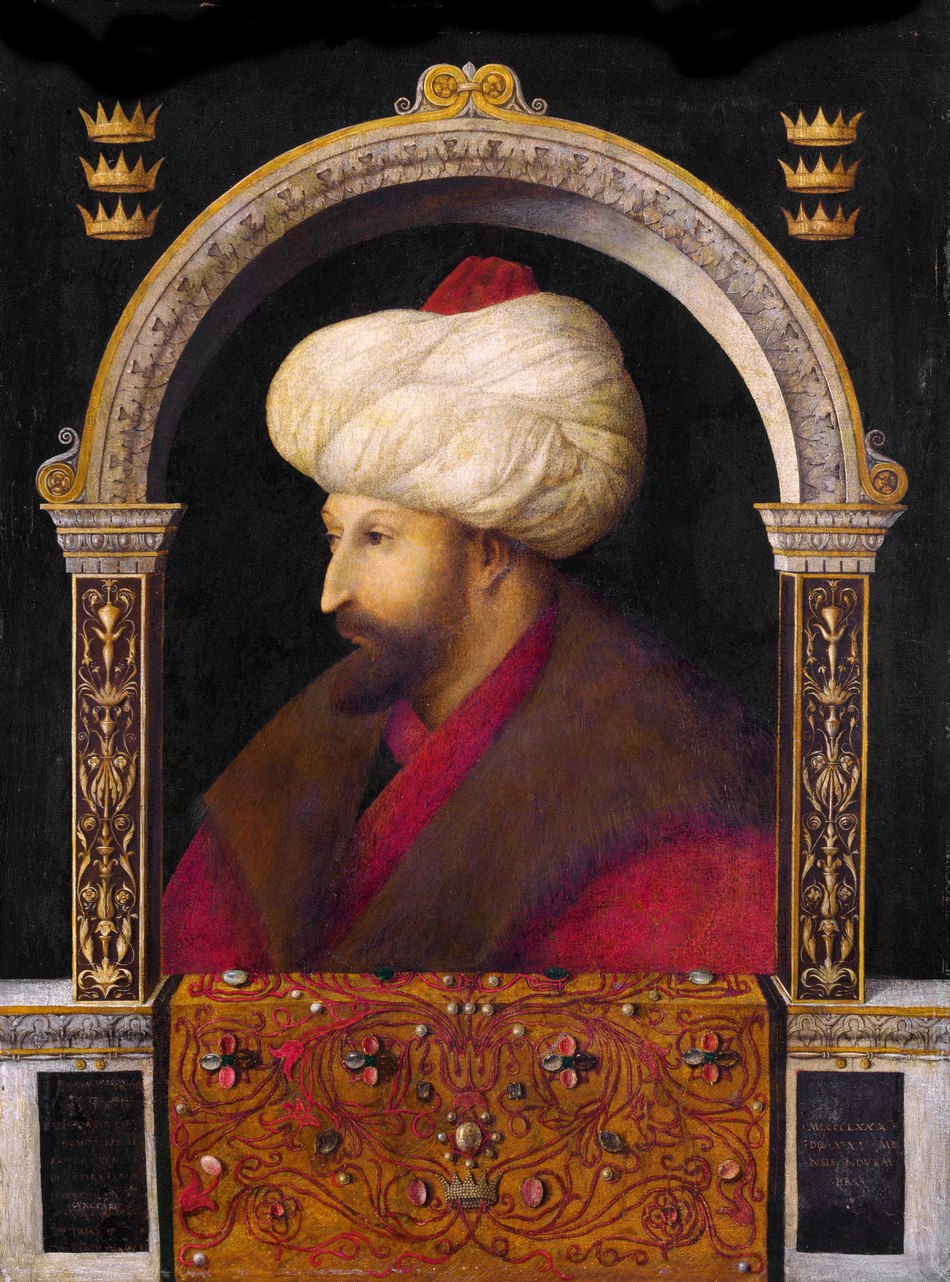 Power doesn’t have to show off. Power is confident, self-assuring, self-starting and self-stopping, self-warming and self-justifying. When you have it, you know it. ~Ralph Ellison, Invisible Man

Manliness consists not in bluff, bravado or loneliness. It consists in daring to do the right thing and facing consequences whether it is in matters social, political or other. It consists in deeds not words. ~ Mahatma Gandhi 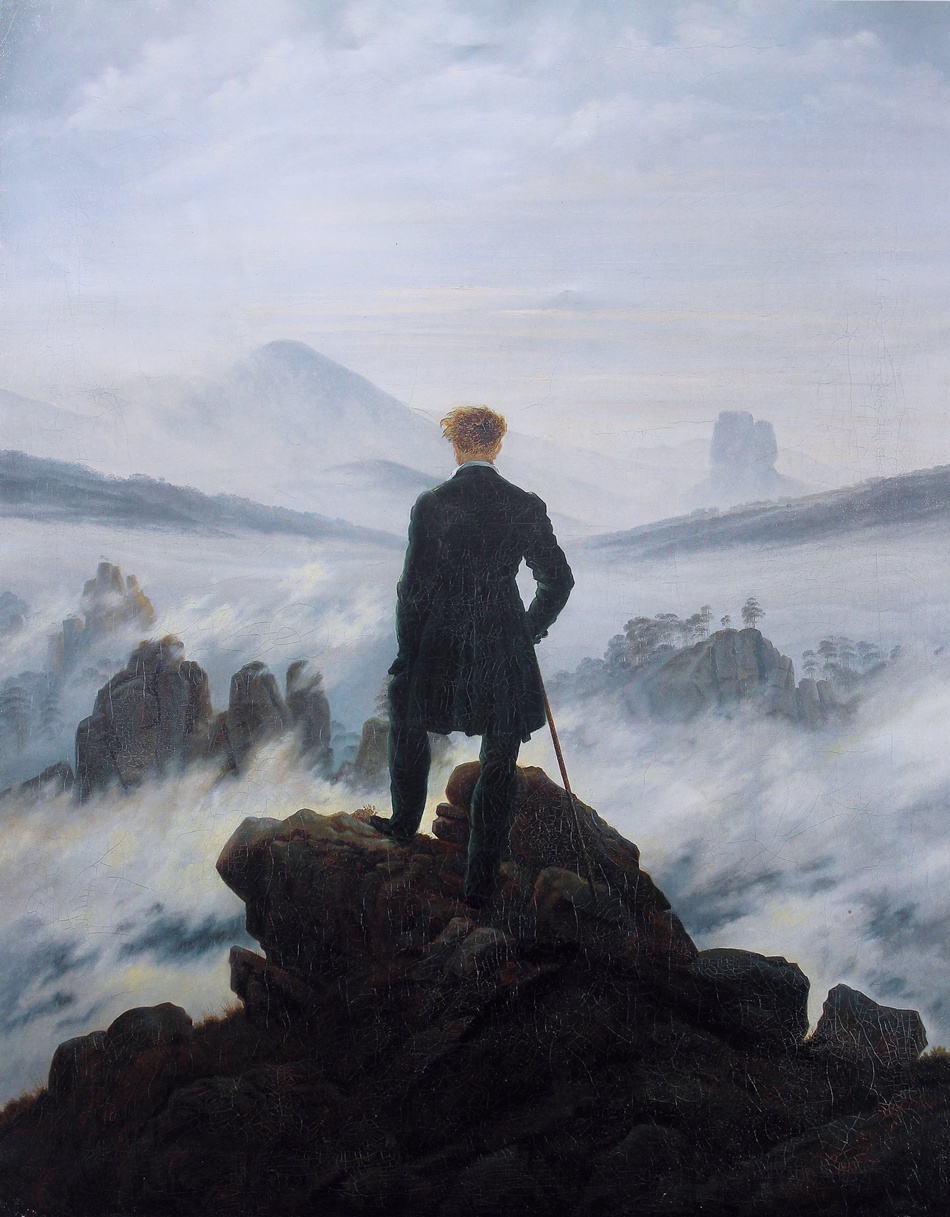 The superior man can find himself in no situation in which he is not himself. In a high situation, he does not treat with contempt his inferiors. In a low situation, he does not court the favor of his superiors. He rectifies himself, and seeks for nothing from others, so that he has no dissatisfactions. He does not murmur against Heaven, nor grumble against men. Thus it is that the superior man is quiet and calm, waiting for the appointments of Heaven, while the mean man walks in dangerous paths, looking for lucky occurrences. ~ Confucius, The Doctrine of the Mean

There is wisdom in dimming your light.
For the soft and gentle will overcome the hard and powerful.

Where love rules, there is no will to power; and where power predominates, there love is lacking. The one is the shadow of the other. ~ Carl Jung, The Psychology of the Unconscious