12 most popular ways of exploiting seafarers 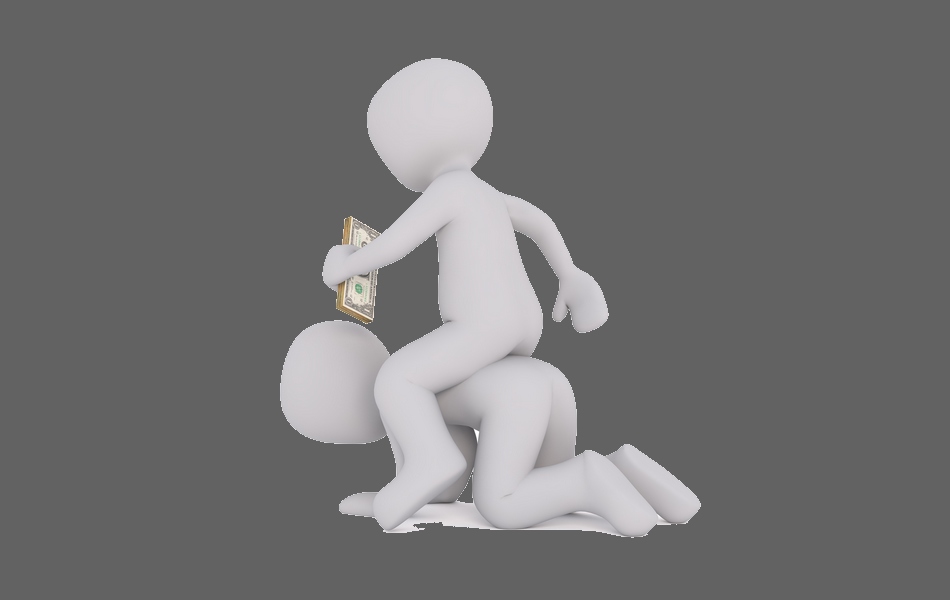 Wage earners throughout the Third World are very often exploited and abused: miners, farmhands, factory workers, janitors, security guards, waiters, etc. What makes seafarers unique is that they earn in US dollars and are generally better off than ordinary land-based employees. This makes them prime targets for all sorts of predators. The following are some of the ways to exploit seafarers which unscrupulous parties have mastered:

1. Use maritime cadets as unpaid office help or domestic servants. Promise them they’ll eventually get to sail as apprentice-officers (even if it takes months for that day to come).

2. Delay the family allotments of your crew and invest the dollars in some short-term financial instrument. If the families start asking, just say your foreign principal has not yet remitted the money.

3. Use a lower exchange rate when converting seafarers’ dollar remittances to the local currency and keep the differential for yourself. Consider it as your service fee as a manning agent. It’s a form of thievery, but who cares?

4. Demand money from applicants for a shipboard posting. It’s illegal but you can do it discreetly under the table.

5. If you’re the wife or child of a seafarer, enjoy spending his hard-earned money for things you don’t need. There’s more where it came from.

6. Adopt a double payroll scheme on board your fleet if you are a shipowner. The seafarers will sign two payrolls, one indicating higher salaries which they won’t, of course, receive. Just make sure the illicit practice is not discovered by ITF  (International Transport Workers’ Federation) inspectors.

7. Call for mandatory wellness training for seafarers if you are a maritime charity. Never mind if seafarers are already reeling from a training overload. Depression at sea is widespread, and addressing it is part of your charity mission.

8. Require ship officers to undergo unnecessary or redundant training courses. Tell them that it’s mandated by the STCW regulations.

9. Refer seafarers to favoured training centres and get commissions. In Manila, it’s called a “rebate” and not a kickback.

10. If you’re a maritime lawyer, file money claims on behalf of seafarers on a no-cure-no-pay basis (meaning, 30% or even 40% for your legal services and out-of-pocket expenses). Don’t just sit in your office. Actively chase after potential clients.

11. Require hotel personnel of passenger or cruise ships to undergo medical examinations more often than usual (once in a year). It’s good for their physical well-being and good for your pocket.

12. Abandon your crew when your shipping company runs into financial difficulties. They are strong and hardy men. They should be able to take care of themselves whilst on board the abandoned ship.

“To depend on another’s nod for a livelihood is a sad destiny,” wrote the 1st century BC Latin writer, Publius Syrus. It is made even sadder for seafarers because there will never be a dearth of people who would exploit them — at sea or on land. Sometimes you begin to wonder why so many young men and women still want to become sailors.