18 great quotes about family for toilers of the sea 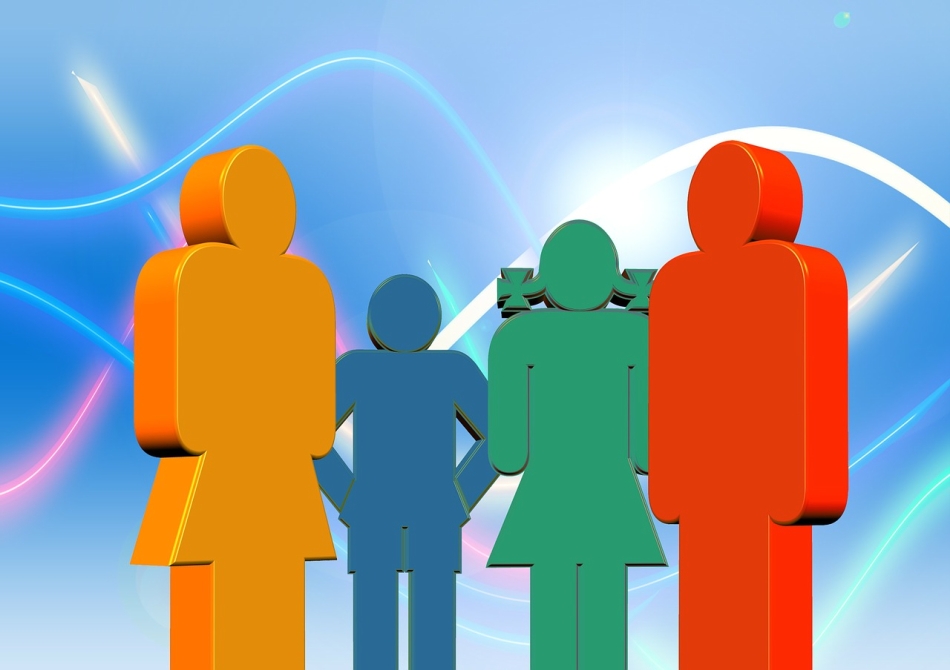 Most men and women who work at sea, I suppose, eventually get used to being away from home. But sometimes the loneliness can be excruciating as in the case of seafarers who have been stranded amid the coronavirus pandemic. In such dire situations, it is the thought of being reunited with one’s family that can serve as a fountain of hope.

The following quotes deal with the family as an institution and with married life and parenting.  I trust that these words of wisdom will inspire sea workers and help them to better appreciate the value of family ties. 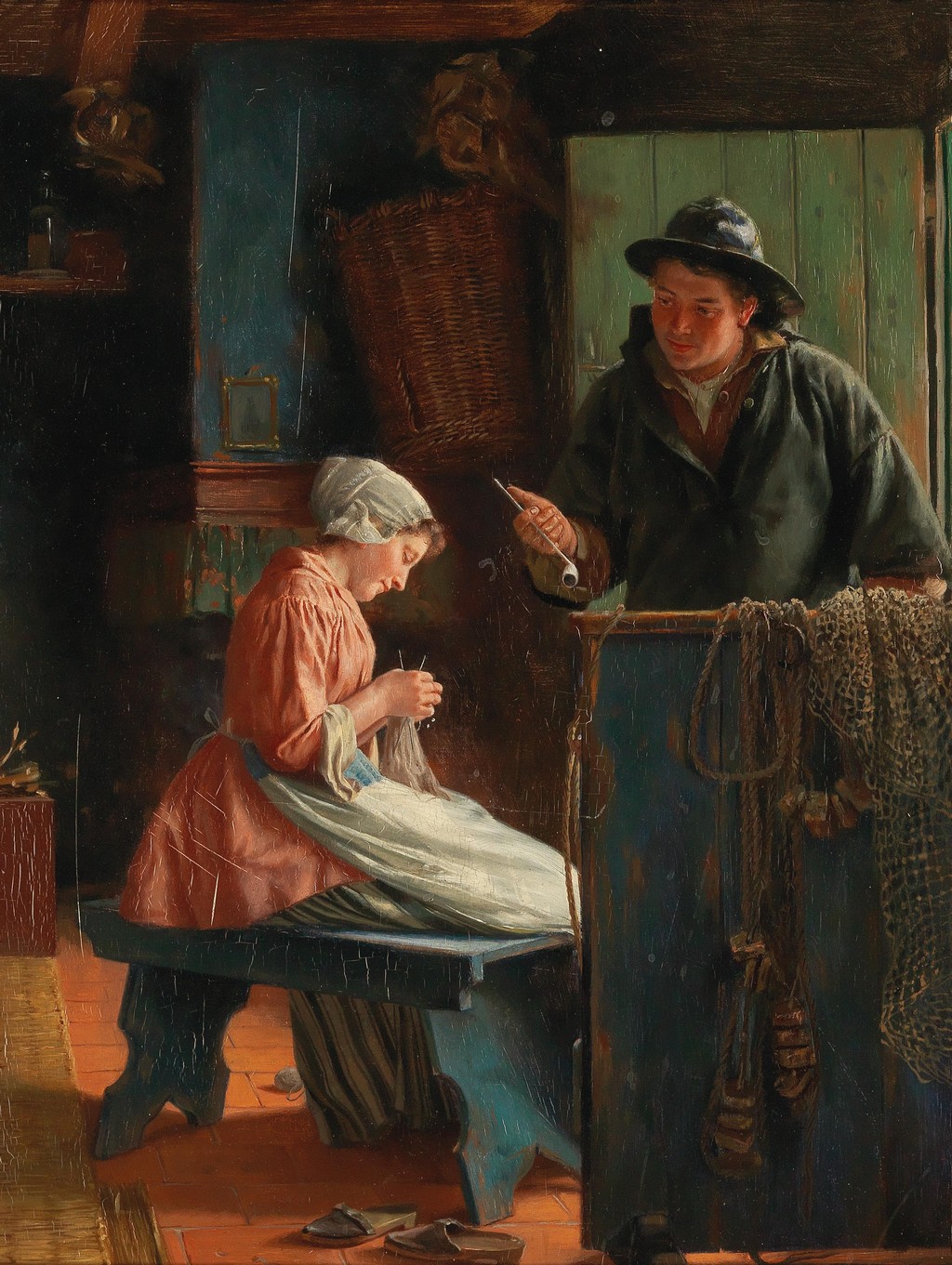 The way you help heal the world is you start with your own family. — Mother Teresa

There is no doubt that it is around the family and the home that all the greatest virtues, the most dominating virtues of human society, are created, strengthened and maintained. — Winston Churchill

All happy families are alike; each unhappy family is unhappy in its own way. — Leo Tolstoy, ‘Anna Karenina’

A friend loves you for your intelligence, a mistress for your charm, but your family’s love is unreasoning; you were born into it and are of its flesh and blood. Nevertheless it can irritate you more than any group of people in the world. — André Maurois. ‘The Art of Living’

Nobody, who has not been in the interior of a family, can say what the difficulties of any individual of that family may be. — Jane Austen, ‘Emma’ 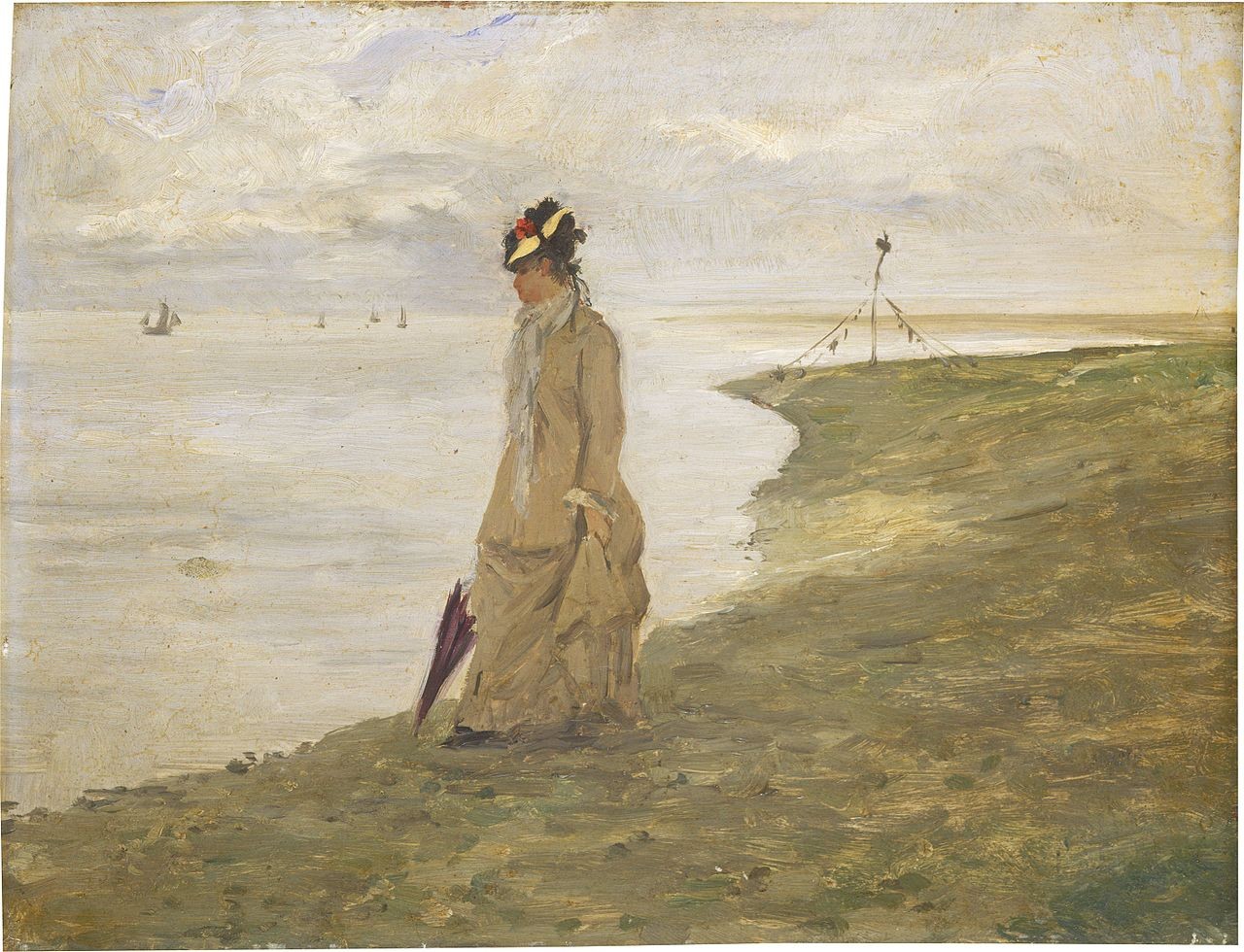 Woman by the Seaside by unknown 19th-century French painter

The curse which lies upon marriage is that too often the individuals are joined in their weakness rather than in their strength, each asking from the other instead of finding pleasure in giving. It is even more deceptive to dream of gaining through the child a plenitude, a warmth, a value, which one is unable to create for oneself; the child brings joy only to the woman who is capable of disinterestedly desiring the happiness of another, to one who without being wrapped up in self seeks to transcend her own existence. — Simone de Beauvoir, ‘The Second Sex’

What is there in the vale of life
Half so delightful as a wife,
When friendship, love, and peace combine
To stamp the marriage-bond divine?

O ye gods,
Render me worthy of this noble wife!

There are three faithful friends,
an old wife, an old dog, and ready money.

Your children are not your children.
They are the sons and daughters of Life’s longing for itself.
They come through you but not from you,
And though they are with you yet they belong not to you.
You may give them your love but not your thoughts,
For they have their own thoughts.
You may house their bodies but not their souls,
For their souls dwell in the house of to-morrow, which you
cannot visit, not even in your dreams.

When a child reaches adolescence, there is very apt to be a conflict between parents and child, since the latter considers himself to be by now quite capable of managing his own affairs, while the former are filled with parental solicitude, which is often a disguise for love of power. Parents consider, usually, that the various moral problems which arise in adolescence are peculiarly their province. The opinions they express, however, are so dogmatic that the young seldom confide in them, and usually go their own way in secret.” — Bertrand Russell, ‘Marriage and Morals’

The best that we can hope for in this life is that we shall not have sons and grandsons of whom we need to be ashamed.— Lin Yutang, ‘The Importance of Living’

Let parents bequeath to their children not riches, but the spirit of reverence. — Plato