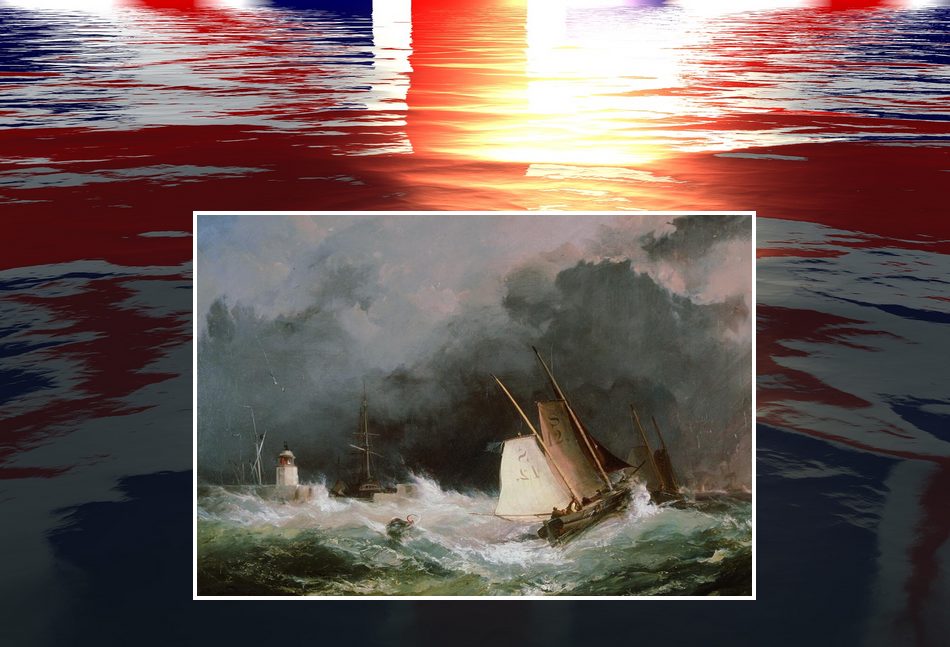 England, being a great 19th-century maritime nation, produced a plethora of talented marine artists. George Chambers (1803–1840) stands out in this honoured crowd not only because of the quality of his art. Born in the seaside town of Whitby, he worked with boats at a very early age and was quite familar with the sea and things maritime.

“Aged 8 years he was working on the coal sloops in the town harbour,” the Whitby Museum notes. “Aged 10 years he served as a cabin boy on a coastal vessel, afterwards becoming a cabin boy of a Brig trading in the Baltic and Mediterranean.”

The following oil paintings by Chambers demonstrate his mastery of colour, the sureness of his brushstrokes, his dramatic bent, and — not the least important — his pride in England. 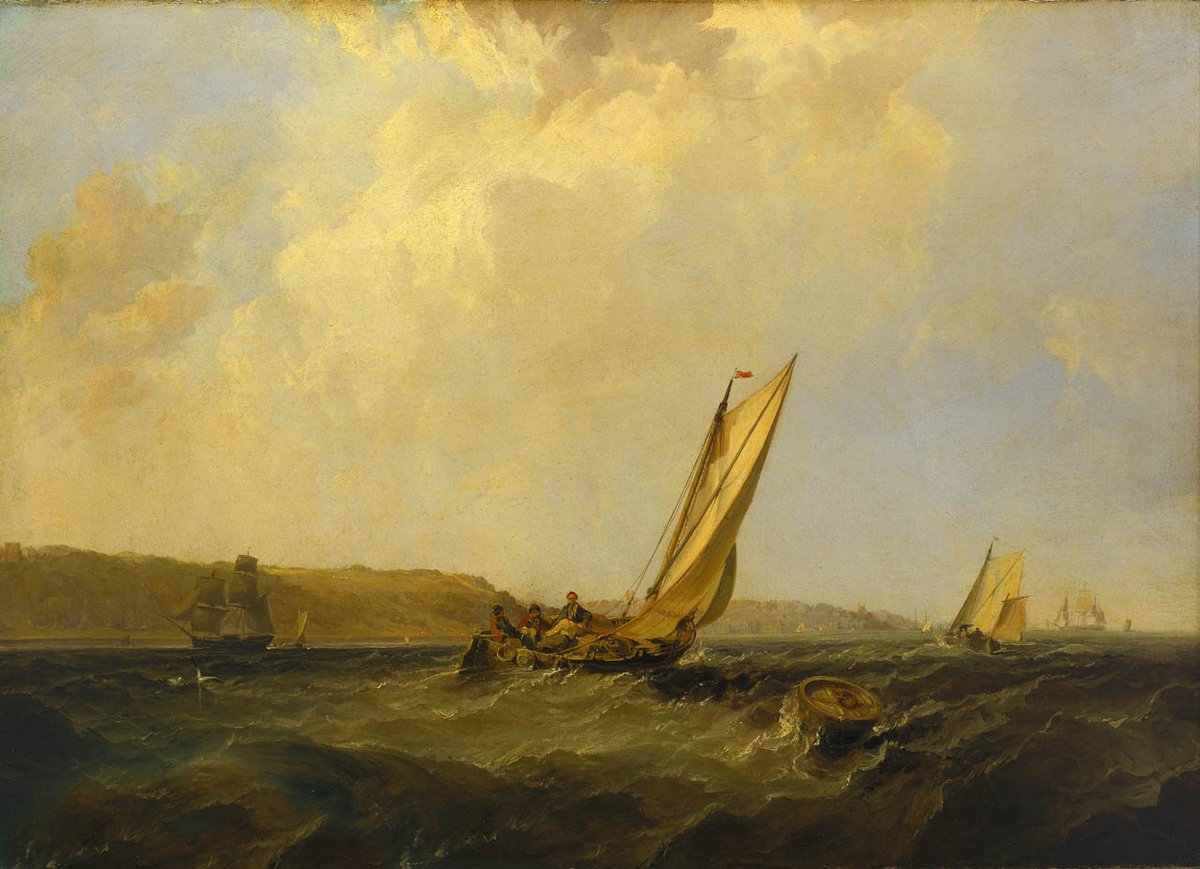 A Sailing Boat in a Fresh Breeze off Cowes, 1834
George Chambers (1803–1840)
Courtesy of Wikimedia Commons (from Royal Museums Greenwich) 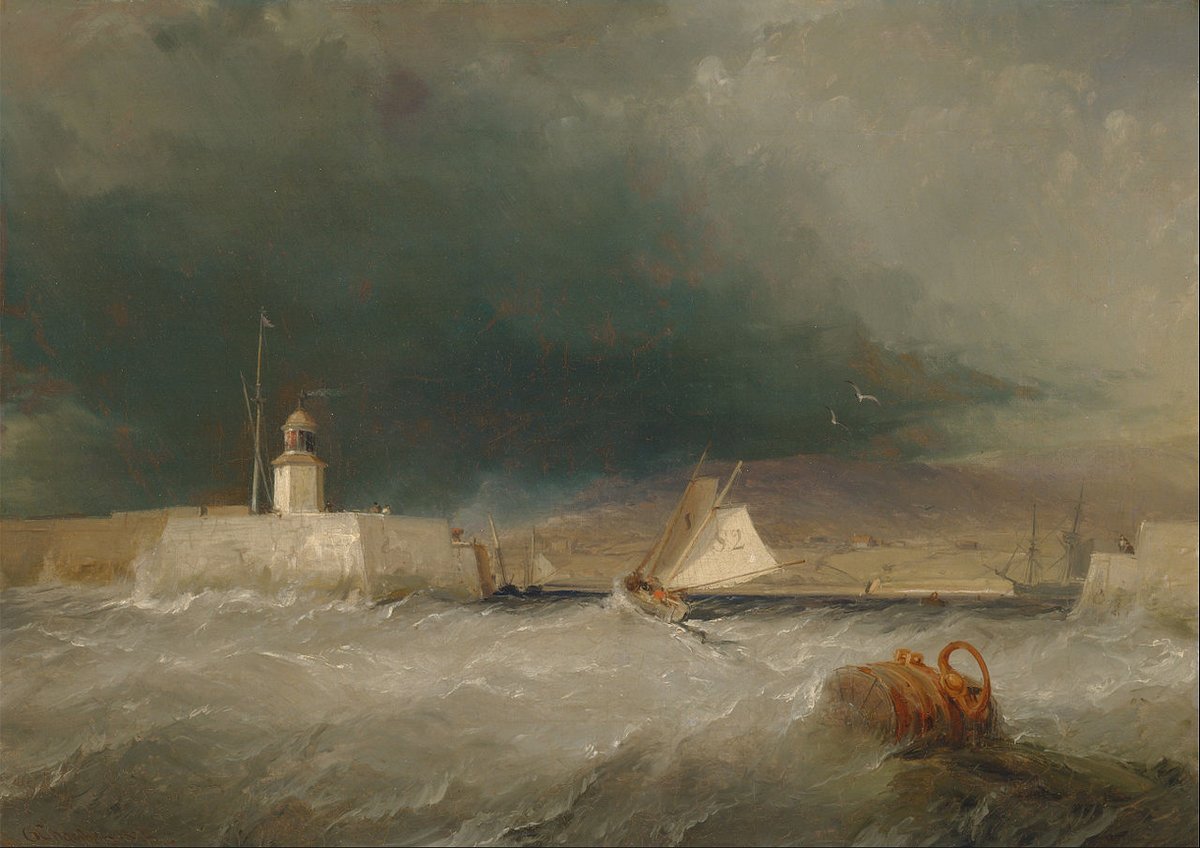 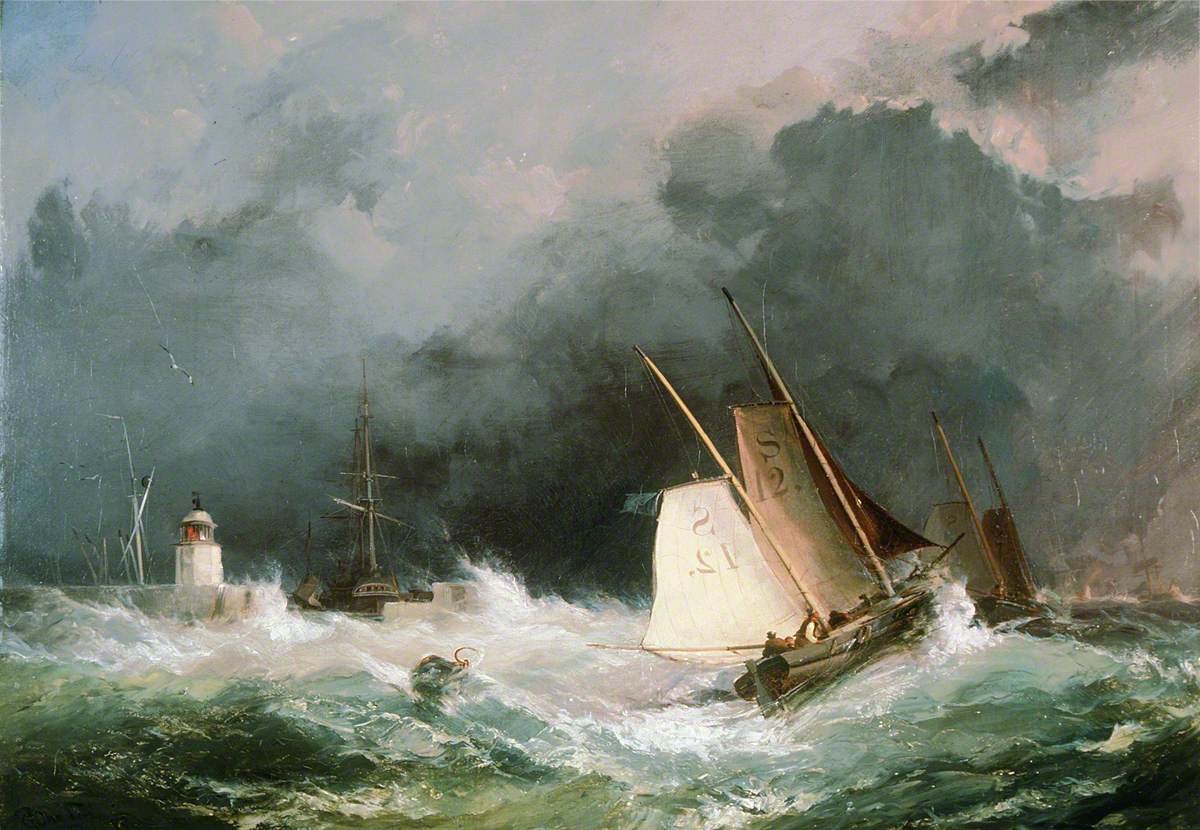 Pilot Boats Heading Out of Swansea, 1836
George Chambers (1803–1840)
Courtesy of The National Library of Wales via Art UK 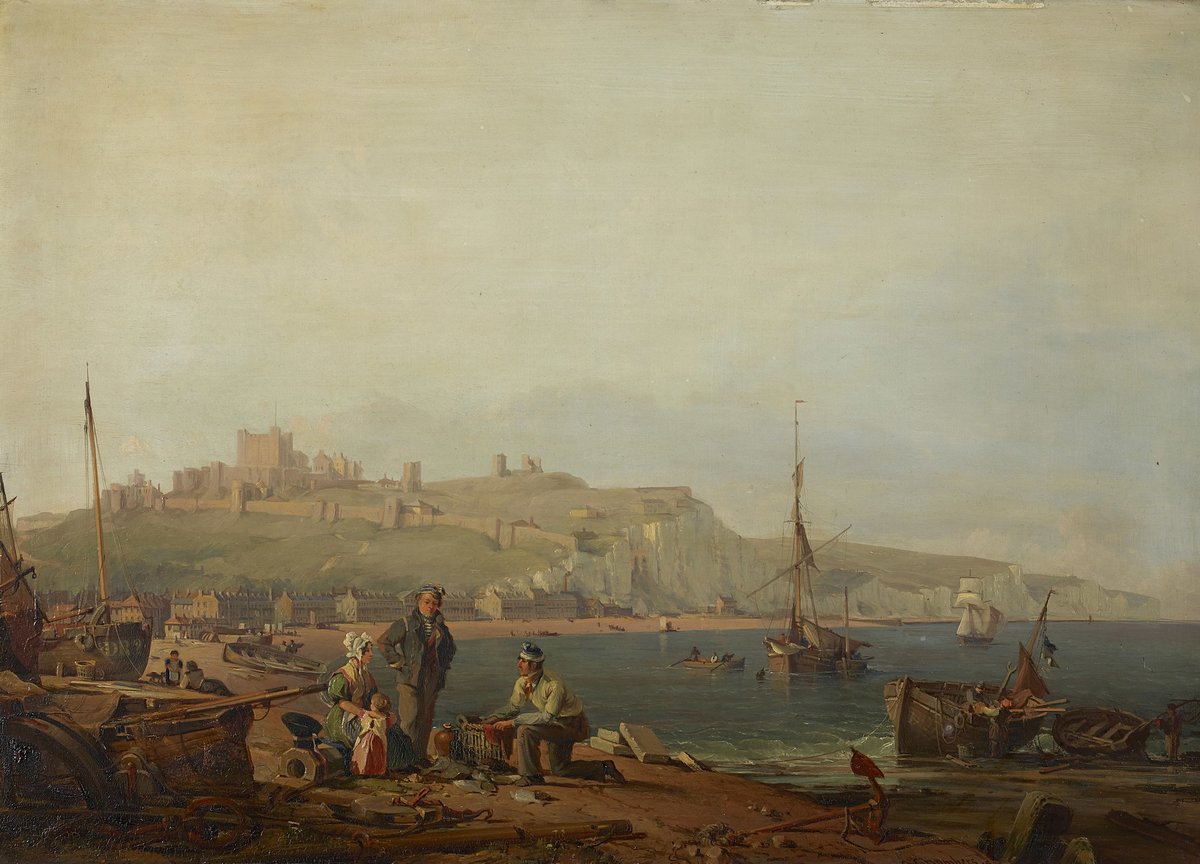 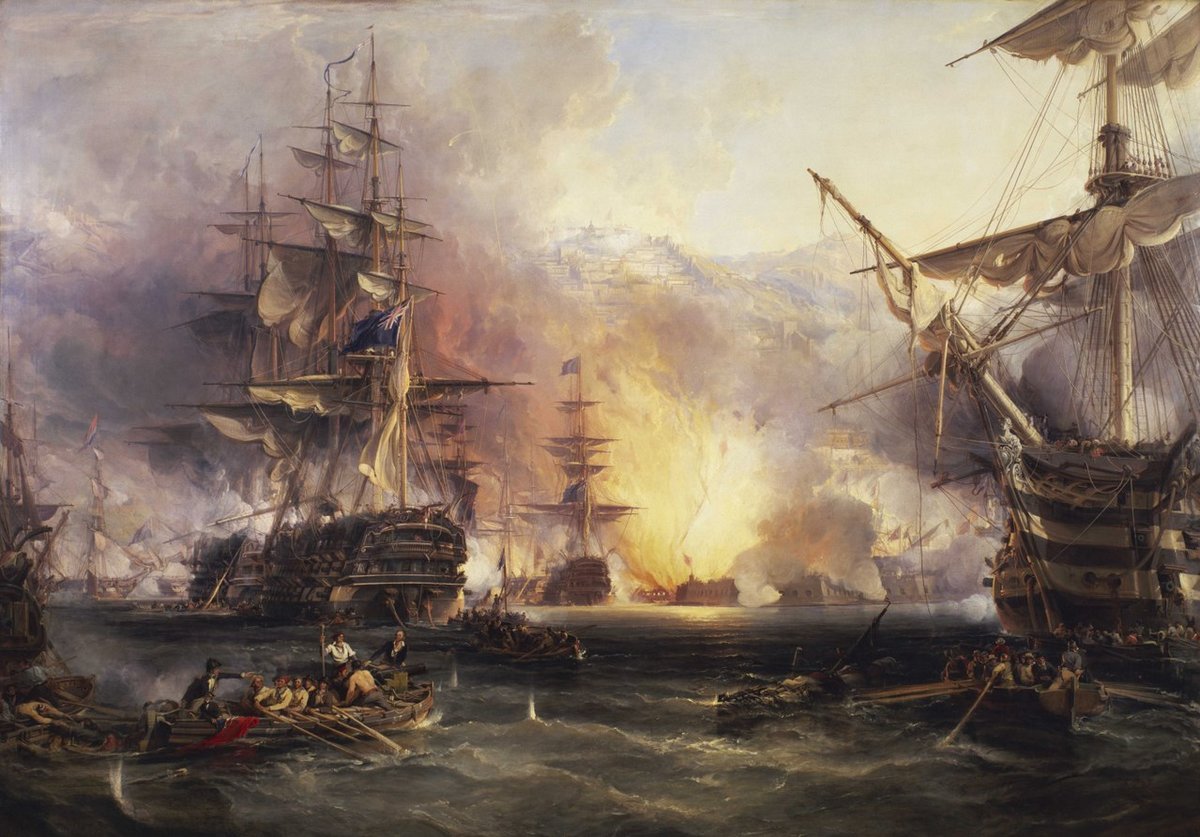 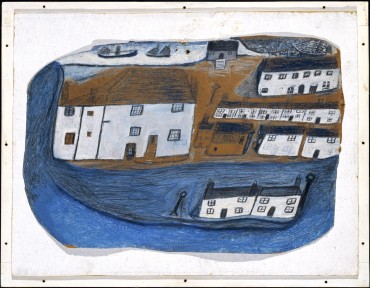