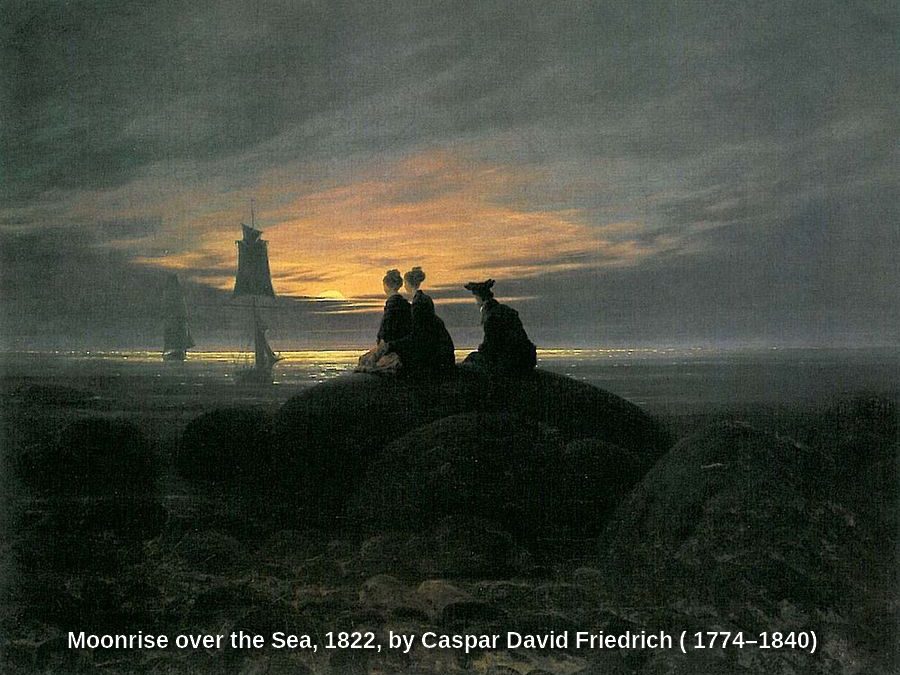 I had the good fortune recently of finding a book with the unassuming title ‘Proverbs’. Published in 1854, it was written by Rev. William Scott Downey, an American Baptist pastor before he became an Episcopelian. It is a slim volume of 110 or so pages, but it contains some nuggets of wisdom for today’s seafarers and other maritime folks. Here are 21 of Downey’s proverbs:

Would men but look more minutely into the glass of their own imperfections, we should find them less censorious.

No man should think better or worse of himself merely on account of his birth; but rather let all think soberly.

He who would guide others, ought first to guide himself.

We frequently find men while attempting to ridicule others exhibiting their own ignorance.

Better that ignorant men remain silent, than babble from the lack of argument.

Never be too precipitate in your decisions; but previously to pronouncing them, maturely consider both sides of the question.

To be rich, in most cases, is to be arrogant and selfish.

To bring forward past grievances is folly; but to forgive, and strive to forget them, is wisdom.

To keep your own secrets is wisdom; but to expect others to keep them is folly.

Judge nothing by the appearance. The more beautiful the serpent, the more fatal its sting.

The beauty of a man’s person may attract attention, while the nobleness of his soul alone will preserve admiration.

The mind is nothing less than a garden of inestimable value which men should strive to cultivate.

Never repine at your lot; all the heavenly bodies are not suns.

Never despise small things, for we were all infants before we became men, and pupils ere we became teachers.

Great buildings are not always the best furnished; neither are large men the most intelligent.

When the lion becomes infirm, asses kick at him with impunity.

To pray without faith is to make a small fire while it is raining heavily.

Find more wisdom and inspiration in

‘Desiderata’: A philosophy of life for today’s seafarers 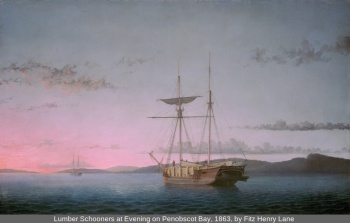