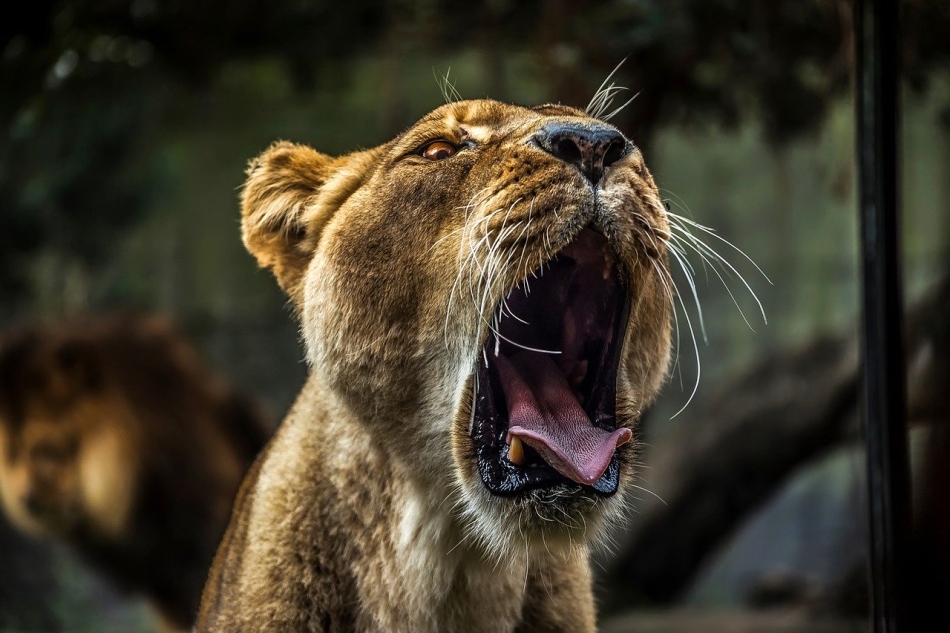 In 2019 the shipping industry almost went crazy over wellness training and the issue of seafarer mental health. The noise from the charities was so loud that it seemed like depression at sea was some kind of an epidemic worse than the Ebola plague. It did not help that the conformist maritime press amplified their frantic messages and slogans. Marine Café Blog refused to be suck in by all that frenzy. Here are some of the things I wrote:

In the final analysis, it is the general environment in which seafarers are treated like commodities that lies at the heart of the mental health issue on board ships. If you can’t reduce human suffering, why add an ounce to it even if it be in the name of compassion?

‘Wellness training for seafarers: paving a new road to hell’

Depression is a problem that is much more complex than the maritime charities would have us believe. The general environment in which seafarers operate may well be a major contributing factor, but it is not all. Depression could be due to the individual’s mental or emotional make-up. Some are simply not cut out for a job at sea and the loneliness and isolation it entais.

‘Depression at sea: going to the root of the problem’

Marine Café Blog spotlighted other issues that had received little, if any, attention from the maritime press. Amongst them: the training overload on seafarers and the IMO making big money from the STCW convention. But one particular issue filled me with so much anguish and anger that I simply had to write about it at great personal risk. This is the decades-old practice by manning agents in Manila of stealing from the dollar remittances of seafarers through the use of a lower conversion rate. An excerpt from the blog’s exposé:

“It’s a small service fee,” the president of one crewing firm once told me. I was astonished by the cavalier remark. Banks already charge for every dollar remitted. Why should manning agents impose a “fee” when they are not licensed as bankers or even as money changers? It’s a lucrative business and downright dishonest.

Such candid writing has not endeared me and Marine Café Blog to the manning community in Manila or to some maritime charities and unions that harbour the idea that they are sacred cows. But this seems a small price to pay for being honest and independent. Kissing ass carries a much higher price: the loss of one’s pride and soul.