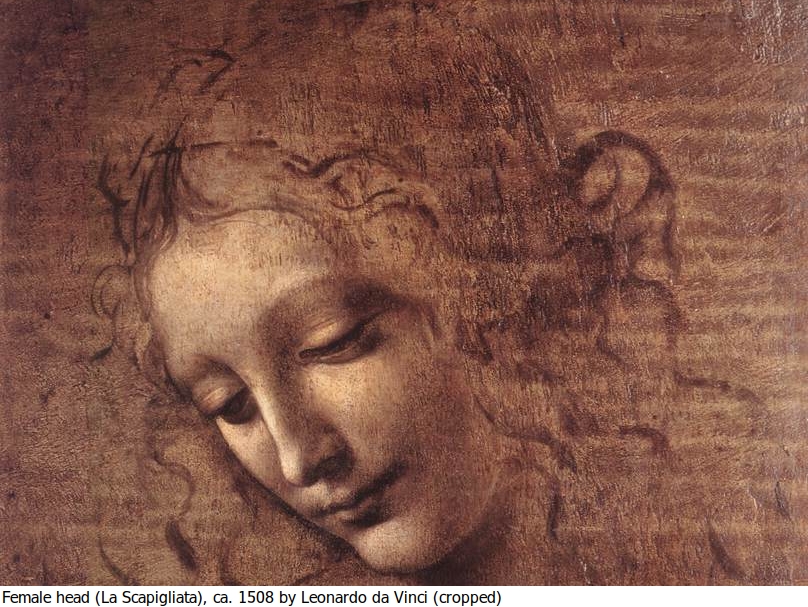 No doubt, there are many successful women in the maritime sector. Some are so accomplished they outshine the menfolk – women like Katharina Stanzel or Mailyn Borillo, both of whom we’ve featured in our Portraits of Maritime Women series. On the whole, however, women are still struggling to find their rightful place in a male-dominated industry. With this in mind, we’ve collected the following quotations about women and gender equality. Five of them are from men, including two Muslim statesmen:

I hate to hear you talk about all women as if they were fine ladies instead of rational creatures. None of us want to be in calm waters all our lives. — Jane Austen

When a man gives his opinion, he’s a man. When a woman gives her opinion, she’s a bitch. — Bette Davis

Women have served all these centuries as looking glasses possessing the power of reflecting the figure of man at twice its natural size. — Virginia Woolf

Yes, it’s a man’s world, but that’s all right because they’re making a total mess of it. We’re chipping away at their control, taking the parts we want. Some women think it’s a difficult task, but it’s not. — Cher

Male domination is so rooted in our collective unconscious that we no longer even see it. — Pierre Bourdieu

Women are supposed to be very calm generally: but women feel just as men feel; they need exercise for their faculties, and a field for their efforts as much as their brothers do; they suffer from too rigid a restraint, too absolute a stagnation, precisely as men would suffer, and it is narrow-minded in their more privileged fellow-creatures to say that they ought to confine themselves to making puddings and knitting stockings, to playing on the piano and embroidering bags. It is thoughtless to condemn them, or laugh at them, if they seek to do more or learn more than custom has pronounced necessary for their sex. — Charlotte Brontë

I love being a woman and I was not one of these women who rose through professional life by wearing men’s clothes or looking masculine. I loved wearing bright colors and being who I am. — Madeleine Albright

Love blurs your vision; but after it recedes, you can see more clearly than ever. It’s like the tide going out, revealing whatever’s been thrown away and sunk: broken bottles, old gloves, rusting pop cans, nibbled fishbodies, bones. This is the kind of thing you see if you sit in the darkness with open eyes, not knowing the future. — Margaret Atwood

The emerging woman … will be strong-minded, strong-hearted, strong-souled, and strong-bodied…strength and beauty must go together. — Louisa May Alcott

Responsibility to yourself means refusing to let others do your thinking, talking, and naming for you; it means learning to respect and use your own brains and instincts; hence, grappling with hard work. — Adrienne Rich

Humankind is made up of two sexes, women and men. Is it possible for humankind to grow by the improvement of only one part while the other part is ignored? Is it possible that if half of a mass is tied to earth with chains that the other half can soar into skies? — Mustafa Kemal Atatürk

A feminist is anyone who recognizes the equality and full humanity of women and men. — Gloria Steinem

Our duty, as men and women, is to proceed as if limits to our ability did not exist. We are collaborators in creation. — Pierre Teilhard de Chardin

There are two powers in the world; one is the sword and the other is the pen. There is a great competition and rivalry between the two. There is a third power stronger than both, that of the women. — Muhammad Ali Jinnah

No one is more arrogant toward women, more aggressive or scornful, than the man who is anxious about his virility. — Simone de Beauvoir

But I do not believe that the world would be entirely different if there were more women leaders. Maybe if everybody in leadership was a woman, you might not get into the conflicts in the first place. But if you watch the women who have made it to the top, they haven’t exactly been non-aggressive – including me. — Madeleine Albright

I never realized until lately that women were supposed to be the inferior sex. — Katharine Hepburn

Women always excel men in that sort of wisdom which comes from experience. To be a woman is in itself a terrible experience. — H. L. Mencken

We are volcanoes. When we women offer our experience as our truth, as human truth, all the maps change. There are new mountains. — Ursula Kroeber Le Guin

Society will not crumble if men take a turn at the dishes. — Linda P. Rouse