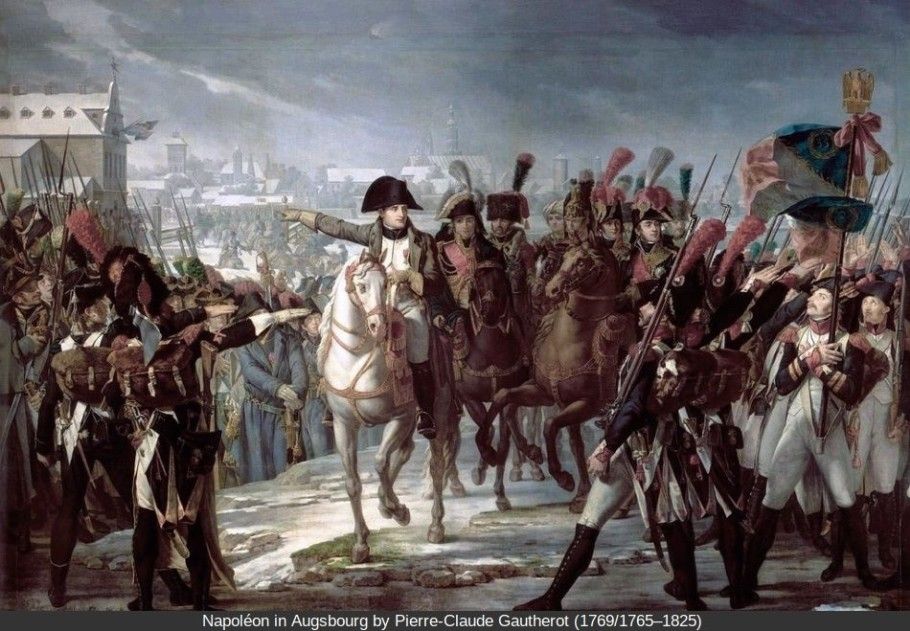 Many have command of ships, but not all are leaders of men. Certainly not the captain who’s the first to get on the lifeboat, leaving behind his passengers to fend for themselves. Or the captain who doctors the ship’s documents soon after his vessel runs aground. The following are some of the best quotations about leadership you will come across. Some are so inspiring that they should be displayed in ship’s galleys or in the offices of shipping companies.

Anyone can hold the helm when the sea is calm. —Publilius Syrus

My own definition of leadership is this: The capacity and the will to rally men and women to a common purpose and the character which inspires confidence. —General Montgomery

Few things help an individual more than to place responsibility upon them and to let them know that you trust them. —Booker T. Washington

I have no right, by anything I do or say, to demean a human being in his own eyes. What matters is not what I think of him; it is what he thinks of himself. To undermine a man’s self-respect is a sin. —Antoine de Saint-Exupéry

A leader is best when people barely know he exists, not so good when people obey and acclaim him, worse when they despise him. But of a good leader who talks little when his work is done, his aim fulfilled, they will say, we did it ourselves. —Lao-Tzu

There are three essentials to leadership: humility, clarity and courage. —Fuchan Yuan

Example is not the main thing in influencing others, it is the only thing. —Albert Schweitzer

He who has never learned to obey cannot be a good commander. —Aristotle

A ruler should be slow to punish and swift to reward. —Ovid

A leader is a dealer in hope. —Napoleon Bonaparte

The superior man is modest in his speech, but exceeds in his actions. —Confucius

To command is to serve, nothing more and nothing less. —André Malraux

He who has great power should use it lightly. —Seneca

The final test of a leader is that he leaves behind him in other men the conviction and the will to carry on. —Walter Lippmann

Nothing is more despicable than respect based on fear. —Albert Camus

The trouble with the world is that the stupid are so confident while the intelligent are full of doubt. —Bertrand Russell

Your position never gives you the right to command. It only imposes on you the duty of so living your life that others may receive your orders without being humiliated. —Dag Hammarskjöld

We need women leaders. But we need them to have a vision for something. —Charlotte Bunch

Clearly no one knows what leadership has gone undiscovered in women of all races, and in black and other minority men. —Gloria Steinem