3 best ways to celebrate the ‘Day of the Seafarer’ 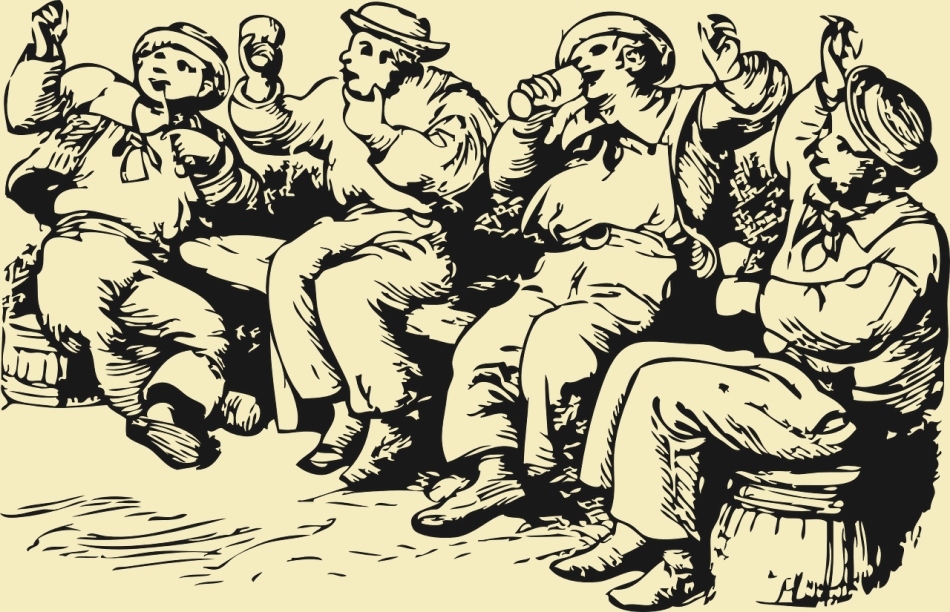 The 25th of June was declared as such at the end of the International Maritime Organization (IMO) diplomatic conference held in Manila from 21st to 25th June 2010 to amend the International Convention on Standards of Training, Certification and Watchkeeping for Seafarers (STCW). The annual event has since been spearheaded by the IMO. It was a publicity stunt that somehow sugar-coated the 2010 STCW amendments and the consequent training overload on seamen.

Why not the International Labour Organization? I had asked two years earlier in another article:

Indeed, why not the ILO, the UN agency dealing with labour standards and promoting decent work for all women and men? Is it not the ILO that sanctified seamen’s rights through ILO Maritime Labour Convention, 2006, and similar treaties that came before? What has the IMO got to do with the rights and welfare of seamen?

But enough of such protestations. This year’s ‘Day of the Seafarer’ will again be celebrated with the same brouhaha as in previous years. The same clichéd tributes will once more gush out from the IMO headquarters in London and from the mouths of those who purport to care about seafarers and their rights. Instead of joining the celebration, I will simply propose three ways to mark the ‘Day of the Seafarer’ more meaningfully:

Give seafarers free online access to the full text of STCW, with the option to download it, for a period of at least one week beginning 25th June.

The IMO is making a fortune from selling printed and digital copies of the Convention. It is unlikely that it will ever follow the example of ILO and give free online access to all IMO conventions. But, surely, one week of free access would not hurt the IMO’s pockets?

The resolution should go further and condemn in no uncertain terms any acts of dishonesty in the handling of crew remittances. Manning agencies in Manila have been shortchanging seafarers for decades by manipulating the dollar-to-peso conversion rate. This multi-million-dollar scam — a breach of both ILO Maritime Labour Convention, 2006, and Philippine regulations — could be happening as well in other crew-supplying countries. An investigation by the International Transport Workers’ Federation (ITF) is in order.

Establish a centralised online database of shipowners who abandon their crews, naming both the companies and the top executives involved.

This understaking will take some time, but some organisations can start thinking about it on the ‘Day of the Seafarer’. Hardly a month passes without news of seafarers being left to starve on some vessel because the ship’s owners are not fulfilling their legal and moral obligations. If paedophiles and other sex offenders can be and are being blacklisted in the internet by some law enforcement agencies, why not rogue shipowners? The physical and emotional suffering caused by the latter is no less significant.

Seafarers can celebrate the ‘Day of the Seafarer’ by playing billiards. This is vastly more fun than attending some forum or company event and listening to the same tired lines delivered by a maritime biggie. Alternatively, they can go drinking with their buddies. Excessive intake of alcohol, however, can cause depression. And that would only encourage the maritime charities to push harder for wellness training, as silly as the whole idea sounds.