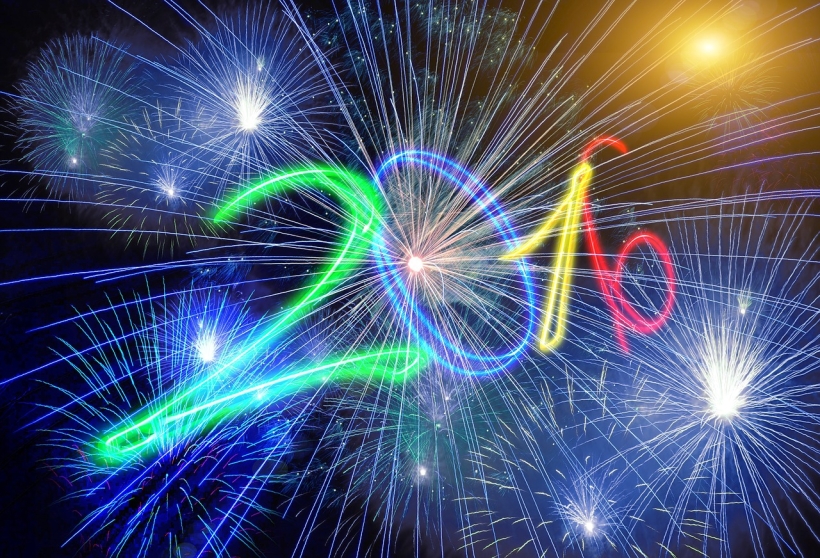 “It seems to me we can never give up longing and wishing while we are thoroughly alive,” wrote 19th-century English novelist George Eliot. “There are certain things we feel to be beautiful and good, and we must hunger after them.” And hunger we will — even if it means being the odd man out. Here are our six maritime wishes for the year 2016:

A new regime of accountability and penalties for shipowners who violate seafarers’ rights. ILO Maritime Labour Convention, 2006, is too mild, too decaf. The shipping industry needs the equivalent of espresso if it is to pay more than lip service to seamen’s rights.

An end to the maritime flunkey system in which cadets are made to work as unpaid gofers for manning agencies and maritime unions. The set-up, which has been institutionalised and is considered normal in Manila, is demeaning to the individual cadet as well as to the merchant marine profession.

A serious effort by IMO and the international maritime community to simplify training regimes and ease the financial burden of training on seamen. Ship officers are faced with ever-increasing and more complicated training requirements. Who is helping them cope?

A boycott of maritime news publications which habitually engage in copy-and-paste journalism. Recycling and filching new stories from other sources shows a lack of honesty and integrity. Why should advertisers and readers themselves support thievery?

An end to the practice of some maritime media organisations of giving out awards. Such awards often lack credibility and are self-serving. They are really meant to ramp up a publication’s readership.

A greater appreciation of maritime art. It isn’t all about money.

A peaceful and happy New Year to our readers worldwide. May you have more of what is beautiful and good in 2016. ~Barista Uno