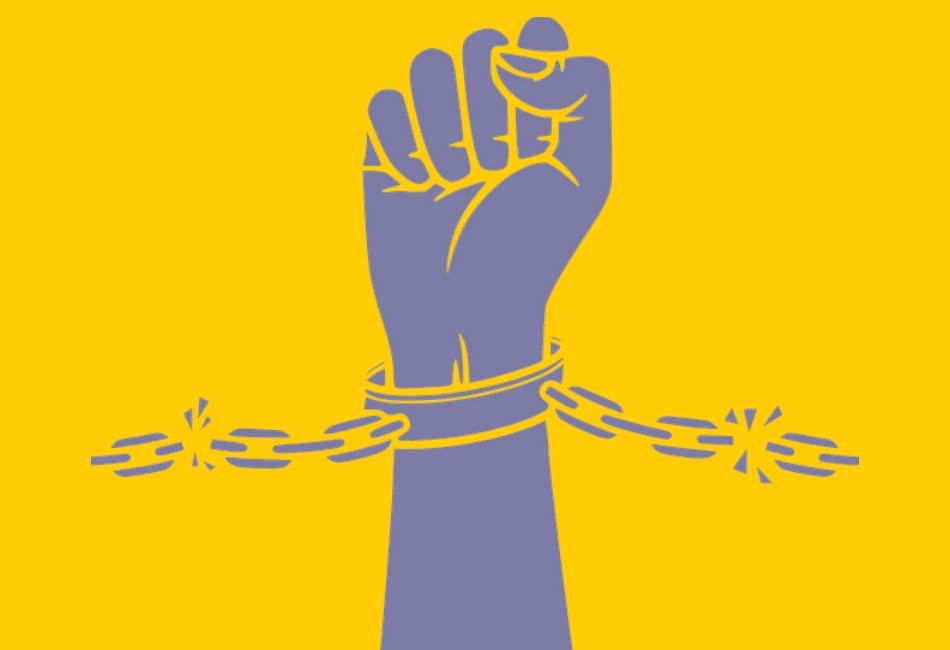 No matter how folks in Manila try to justify it, the practice of using maritime cadets as unpaid office help and domestic servants is wrong. It is not only wrong; it is disgraceful. It can also have harmful effects on the individual cadet and the maritime community at large. The following are seven compelling reasons why this egregious practice should be done away with.

NOTE: The cadets who serve as unpaid labour are called “utility’ by local crewing agents and even by maritime academics. I reject the use of the word as it degrades the cadet to the status of a mere object. I prefer the more benign term ”maritime flunkey” or “cadet flunkey”. 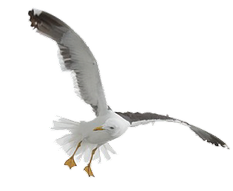 1  The practice does not involve internship but plain servitude. This should be clear to everyone, except those whose brains have gone on vacation.

2  It sets no time limit on the servitude. In many cases the cadets are made to work as gofers and servants for months before they get to sail as apprentice–officers. The waiting time could be more than a year in certain cases.

3  It is subject to abuse. Cadet flunkeys are not limited to clerical or messengerial tasks. They can be made to work as personal drivers for the manning agency’s CEO, as cooks and waiters, and even as farmhands.

4  It promotes a subservient mindset amongst future ship officers. Some manning agents see the flunkey system as a way to instill discipline amongst cadets. What it really does is to make them submissive and servile, which could have dire consequences when they finally get to serve as ship officers. [Read the US Coast Guard final investigation report on the Bow Mariner accident.]

5  It robs the cadet of his dignity. What could be more demeaning than for an aspiring ship officer to be ordered by a secretary to go out and buy pizza for the staff or clean the office toilet?

6  It demeans the merchant marine profession. Many cadets are made to wear their cadet uniforms whilst on duty in the office. Sometimes one can see them coming out of a mall carrying a box of pizza for the company staff. It is a sad sight indeed.

7  It propagates a use-or-be-used culture. The maritime flunkey system promotes the view that it is all right to use people for one’s own benefit, not as ends in themselves. This does not bode well for any society.

It does not require new legislation to end what can be rightly described as an abhorrent practice. Shipowners and seafarer unions need only to say ‘No, Stop!’. But will they? Those who employ Filipino seafarers are only after getting a reliable supply of warm bodies for their fleets. Some local unions make use of cadet flunkeys, so they are estopped from criticising what they are guilty of. 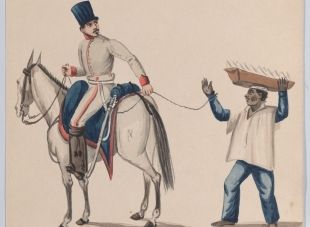