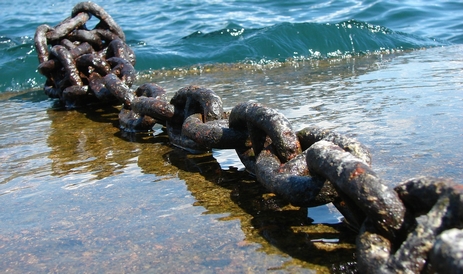 The folks who applauded the coming into force of ILO Maritime Labour Convention, 2006, in August 2013 can stop applauding. The so-called “bill of rights” for seafarers has not put an end to their exploitation. Maritime vultures are still preying upon the men and women who toil at sea — bleeding them white and robbing them of their humanity.

The following is not a prescription for more exploitation, but a tongue-in-cheek reminder of the many ways the vultures can take advantage of seafarers — and still proclaim their adherence to MLC 2006.

1. Cut crew size to the barest minimum possible. This contributes to crew fatigue and impacts safety at sea, but the poor shipowners need to watch their overhead. Besides, aren’t today’s ships becoming more and more automated?

2. Dump more paperwork on ship officers so they’ll keep their minds and fingers busy and the company can say it’s complying with international maritime regulations.

3. Place restrictions on shore leave. This will force crew members to stay on board their ship instead of traipsing in town and wasting their money on foreign wine and women .

4. Introduce more training requirements. It will mean more expense on the part of seafarers and deprive them of quality time with their families when they’re on vacation. But pity the training centres; they, too, need to survive.

5. Oblige hotel personnel of passenger vessels to undergo medical examinations more often than necessary. It’s for their own good and the good of doctors and medical clinics.

6. Delay the release of dollar allotments to seafarers’ families so the latter can postpone spending the seafarers’ hard-earned money.

7. Use cadets as unpaid office help (flunkeys) before posting them on board their first vessel. It will train them to be obedient, and the manning agency staff can send them out to buy pizza and run other errands.

Treating seafarers with dignity and respecting their rights will take more than a piece of paper sanctified by the maritime bigwigs in London. It will require a change of heart amongst shipowners and all those who deal with seafarers and have control over them. No amount of sloganeering on the Day of the Seafarer (25th June) will bring about that change. ~Barista Uno