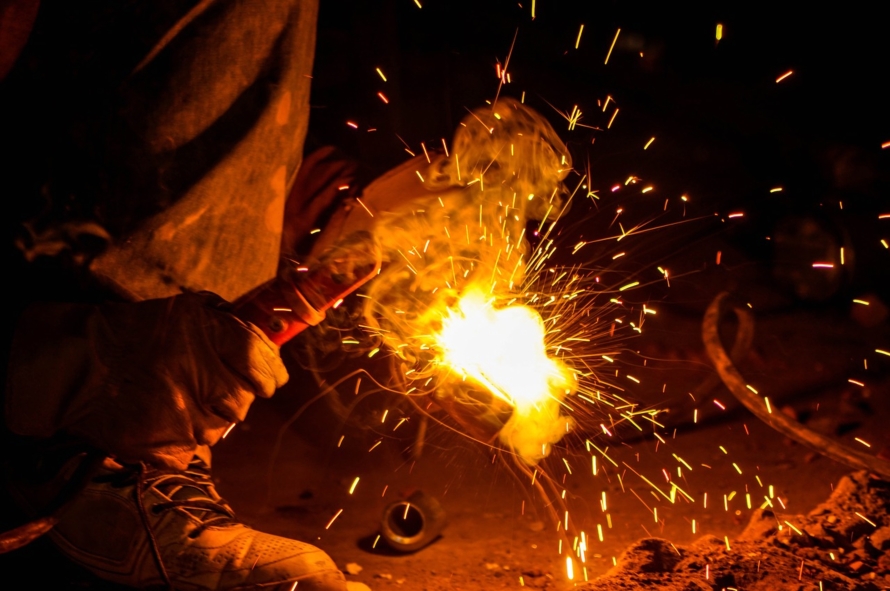 It is silly to suggest that ILO Maritime Labour Convention, 2006, has not advanced seamen’s rights. The constant dribble of news about ship detentions shows that something is being done. But it is equally silly to think that the Convention has ushered in a new age in which seamen’s rights are universally upheld.

The violations continue. So must the war on the violators, which has to be fought on multiple fronts. The following bold proposals, some of them previously raised in Marine Café Blog, should plug some of the holes that allow shipowners and other parties to disadvantage and exploit mariners.

1. Expand ILO Maritime Labour Convention, 2006, to include onshore violations of seamen’s rights. Delaying seamen’s dollar remittances and cheating on the conversion of their US dollars to the local currency are amongst the many common malpractices on land.

3. Impose fines on shipowners who commit serious and repeated breaches of the Convention. There should a table of fines corresponding to every violation, and copies of it should circulated by shipping associations amongst their members. The fines can be collected by national Port State Control authorities with a portion to be donated to local seamen’s charities.

4. Offer cash rewards to seamen who blow the whistle on violations of ILO Maritime Labour Convention, 2006.

5. Impose heavy fines on ship captains involved in double-bookkeeping. This egregious practice would not be possible without the active participation of the ship’s master.

6. Establish a centralised online register of rogue shipowners. The database should name the companies known to have abandoned their crews; had their ships detained more than once; and committed serious malpractices, including double-bookkeeping.

7. Ban the maritime flunkey system in Manila under which cadets are made to work as unpaid office or domestic help, sometimes for months on end. The practice is disgraceful. It demeans not only the individual but the merchant marine profession itself.

8. Stop overburdening seamen with training requirements. Doctors and other medical professionals are not required to undergo re-training for procedures which they have already learned and performed countless times before. Why should seamen? It’s all about making the fat cats fatter.

For all that has been said and done, seamen remain at the bottom of the maritime food chain, constantly preyed on by those at the top. Oftentimes, the predators include their own brothers in the profession. The day when seamen are generally respected and treated with dignity is still far, far away. ~Barista Uno