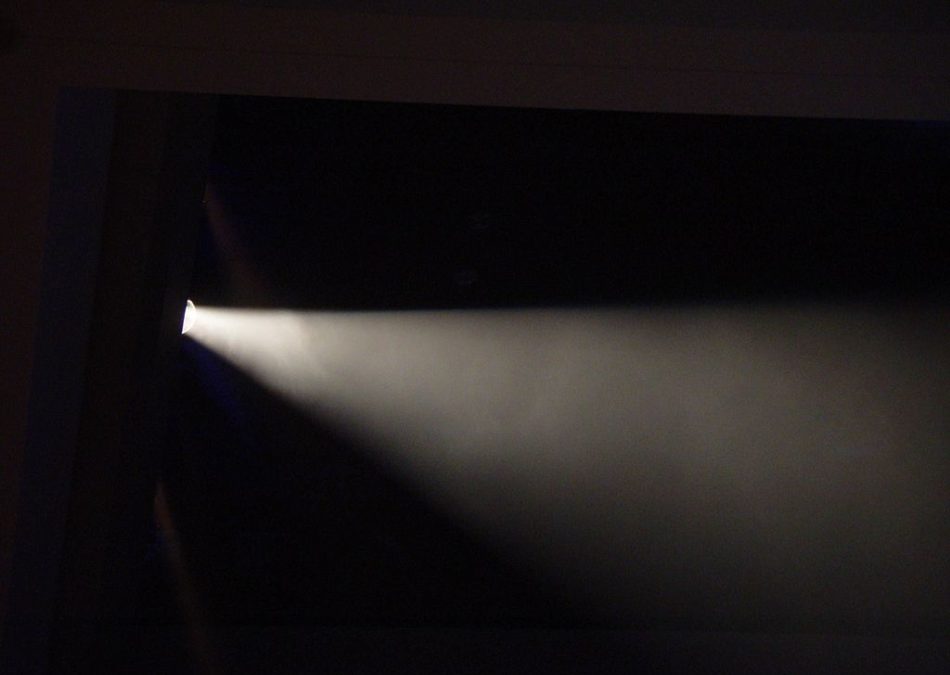 The following is a true story. It happened many years ago. I am narrating it to throw light on a scam, which, although not as widespread as the theft of millions from the dollar remittances of Filipino seafarers, is nonetheless outrageous. To protect the privacy of the characters, I have used only initial letters to identify them. These may or may not correspond to their real names. ~ BU

One day I received a call from Captain T., the head of a Philippine crewing company. He said he had some information to share with me and could I please see him in his office. Right away I sniffed something important about to be revealed.

Once I got to his office, Captain T. showed me a letter from the managing director of a ship management company in Hong Kong. It was addressed to him. In it, the MD said they were looking for another Philippine crewing agency.

The reason cited in the letter surprised me as it must have Captain T. Company USD, the Hong Kong firm’s present agency, had been delaying the release of the seafarers’ family allotments despite the fact that the funds had already been remitted from Hong Kong.

Company USD had been delaying the release of the seafarers’ family allotments despite the fact that the funds had already been remitted from Hong Kong.

Crewing agents who are guilty of the practice stonewall queries from the seafarers’ families by claiming that the foreign principal had not yet sent the money. It’s a big lie. The dollars are invested by erring agents in some short-term financial instrument to earn interest for themselves. Some simply use the money, including unpaid wages and overtime pay due to seafarers, for their own interim benefit.

The revelation about Company USD was a bombshell, I thought to myself. Alas, Captain T. requested that I don’t write about the matter. I was disappointed but I understood why. Captain T. knew Mr. H., the top honcho of Company USD and a known manning personality. He did not want to rock the boat. Besides, delaying the release of seafarers’ money without a valid reason is not uncommon in dishonest Manila.

I left Captain T.’s office without a story to write but with some insights into life in general. Human greed knows no bounds. Corrupt individuals as well as companies can wear an immaculate face. And in a society that goes by appearances, wealth and social status are blindly praised.