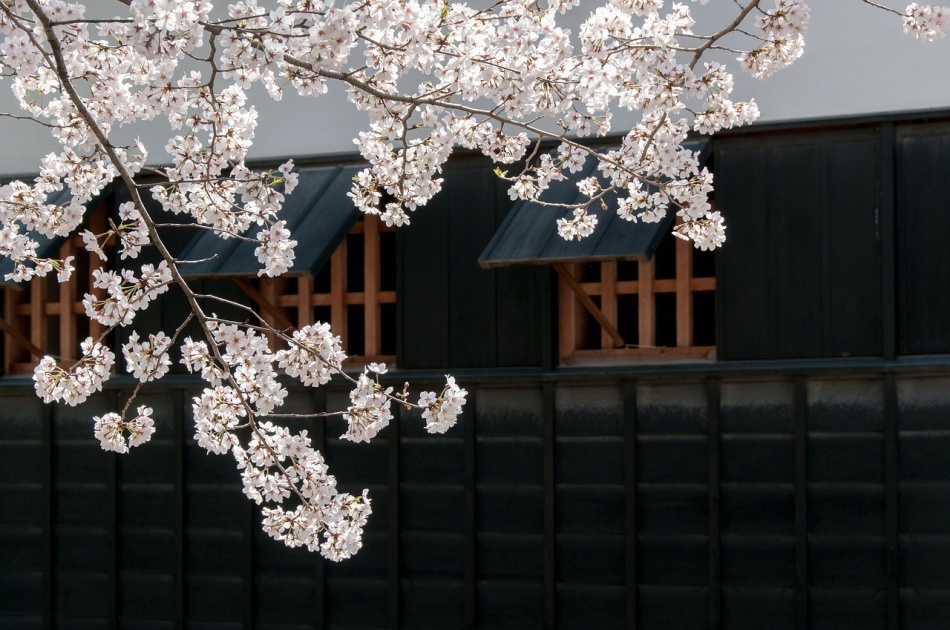 I recently learned a Japanese exercise from a programme shown on NHK World-Japan. It is called radio callisthenics or rajio taiso (literally, “radio gymnastics”) — so named because it was originally broadcast to music on public radio. I think it is ideal for seafarers and other maritime folks who don’t have all the time in the world to exercise.

Taiso is an adaptation of the radio callisthenics popular in the US in the 1920s. Since its introduction in Japan in 1928, it has been been the country’s favourite exercise routine — popular amongst young and old and amongst schoolchildren as well as soldiers, office workers and factory hands.

Like other calisthenic exercises, taiso is designed to develop bodily fitness and grace of movement. It requires no apparatuses and can be performed in any place and at any time. The following videos should start the reader off on this wonderful exercise.

As with any exercise regimen, people with a pre-existing medical condition (high blood pressure, etc.) should first consult a doctor. It is also good advice to wear comfortable clothes and shoes and to not overexert yourself. Outdoors with some greenery would be a great place for taiso, but the deck of a ship would do as well.

A great Chinese exercise for everyone, on land or at sea 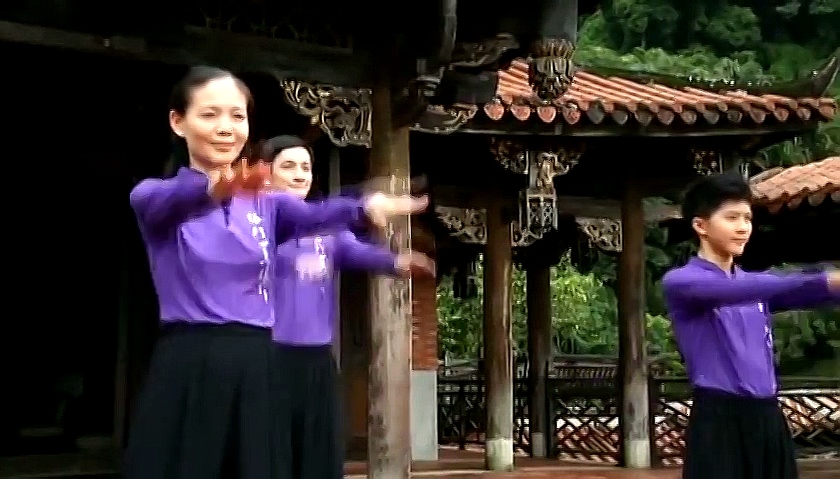