A look-back at two nautical songs by The Beatles 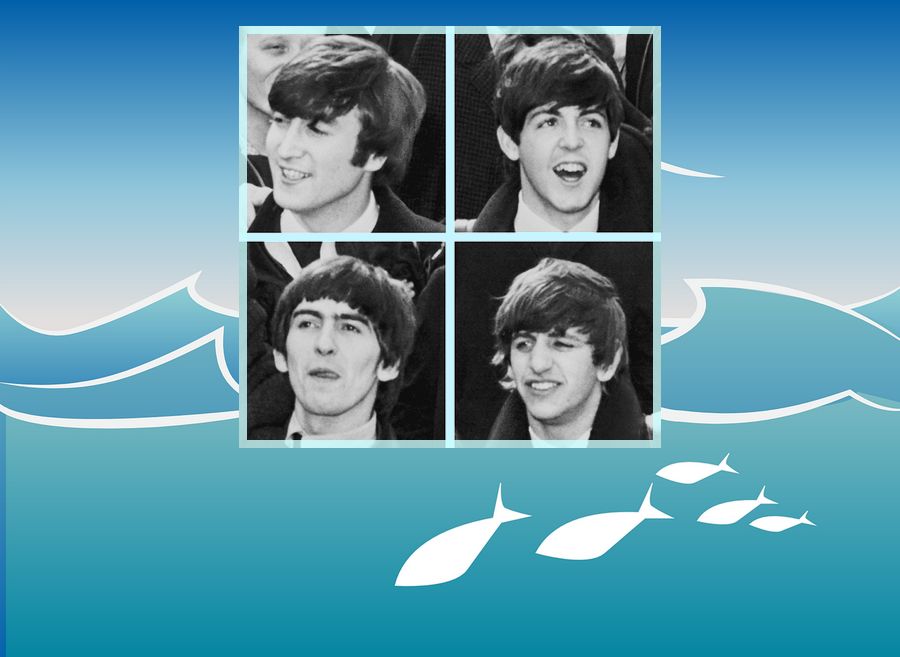 Of the many songs recorded by the English rock band The Beatles, only two had a nautical theme: Yellow Submarine and Octopus’ Garden. This fact is interesting and perhaps a bit odd. After all, the group had its beginnings in Liverpool, a maritime hub and port of registry of the Titanic. All four of its members — John Lennon, Paul McCartney, George Harrison and Ringo Starr — were born there. At any rate, the two songs are quite memorable. The melodies are charming; the lyrics, endearing. 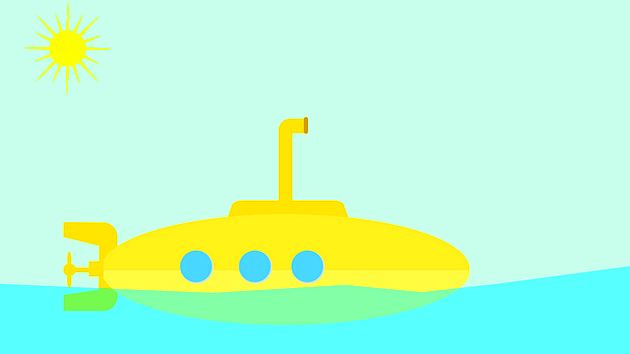 This song, from the 1966 album ‘Revolver’ of The Beatles, is aptly titled. The color yellow is usually associated with happiness and pleasure. Indeed, the lyrics portray a happy place that is far removed from the conflicts and cares of the real world:

And we lived beneath the waves
In our yellow submarine…

There, everyone is contented and surrounded by beauty:

Paul McCartney, who co-wrote the song with John Lennon, said in a 1966 interview: “It’s a happy place, that’s all. You know, it was just… We were trying to write a children’s song. That was the basic idea. And there’s nothing more to be read into it than there is in the lyrics of any children’s song.”

Nevertheless, the song has given rise to several socio-political interpretations. This is not surprising. The line “everyone of us has all we need” does suggest a kind of socialist utopia. Yet, it really is, as McCartney pointed out, just a children’s song.

Relax and sing along to ‘Yellow Submarine’: 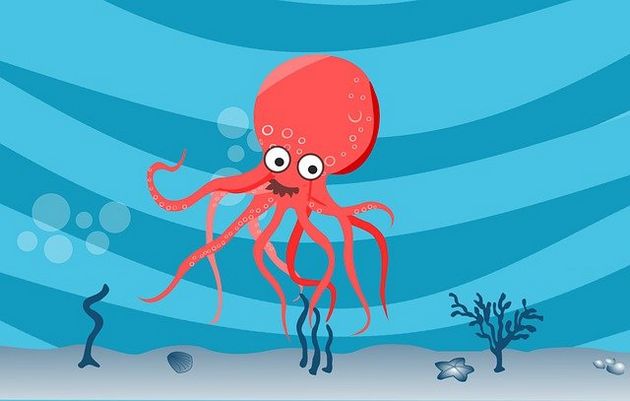 This song from the 1969 album ‘Abbey Road’ was written and sung by Ringo Starr, who explained its genesis in a 1981 interview:

“He (a ship captain) told me all about octopuses– how they go ’round the sea bed and pick up stones and shiny objects and build gardens. I thought, ‘How fabulous!’ because at the time I just wanted to be under the sea, too. I wanted to get out of it for a while.”

Who wouldn’t want to be in a place like the Octopus’ Garden? A refuge from the world where

The song may seem escapist like ‘Yellow Submarine’. But in a hectic world obsessed with politics and money, how many people would not wish to get away from it all,  even for a moment? In the final analysis, ‘Octopus’ Garden’ speaks of this longing for peace.

Sit back and listen to the wonderful lyrics: