A photographic journey to New York Harbor (before Photoshop)

New York is a great city. Even Leon Trotsky, the rabid Marxist revolutionary, was impressed. He wrote in his 1930 memoir, My Life: Here I was in New York, city of prose and fantasy, of capitalist automatism, its streets a triumph of cubism, its moral philosophy that of the dollar. New York impressed me tremendously because, more than any other city in the world, it is the fullest expression of our modern age.

However, no portrait of New York would be complete without including New York Harbor. The history-filled harbour is part of the Port of New York and New Jersey and part of the reason the city is great, why it fascinates and enthralls. If not for it, would the Big Apple be what it is today? Here’s a look at New York Harbour through the lens of early American photographers, long before the advent of digital cameras and Photoshop:

In the Marine Café Blog archives: 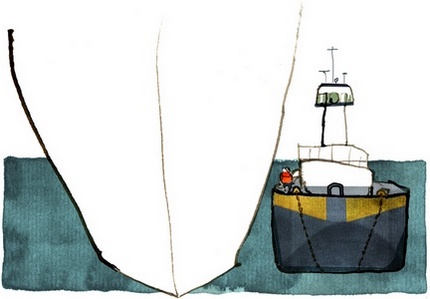 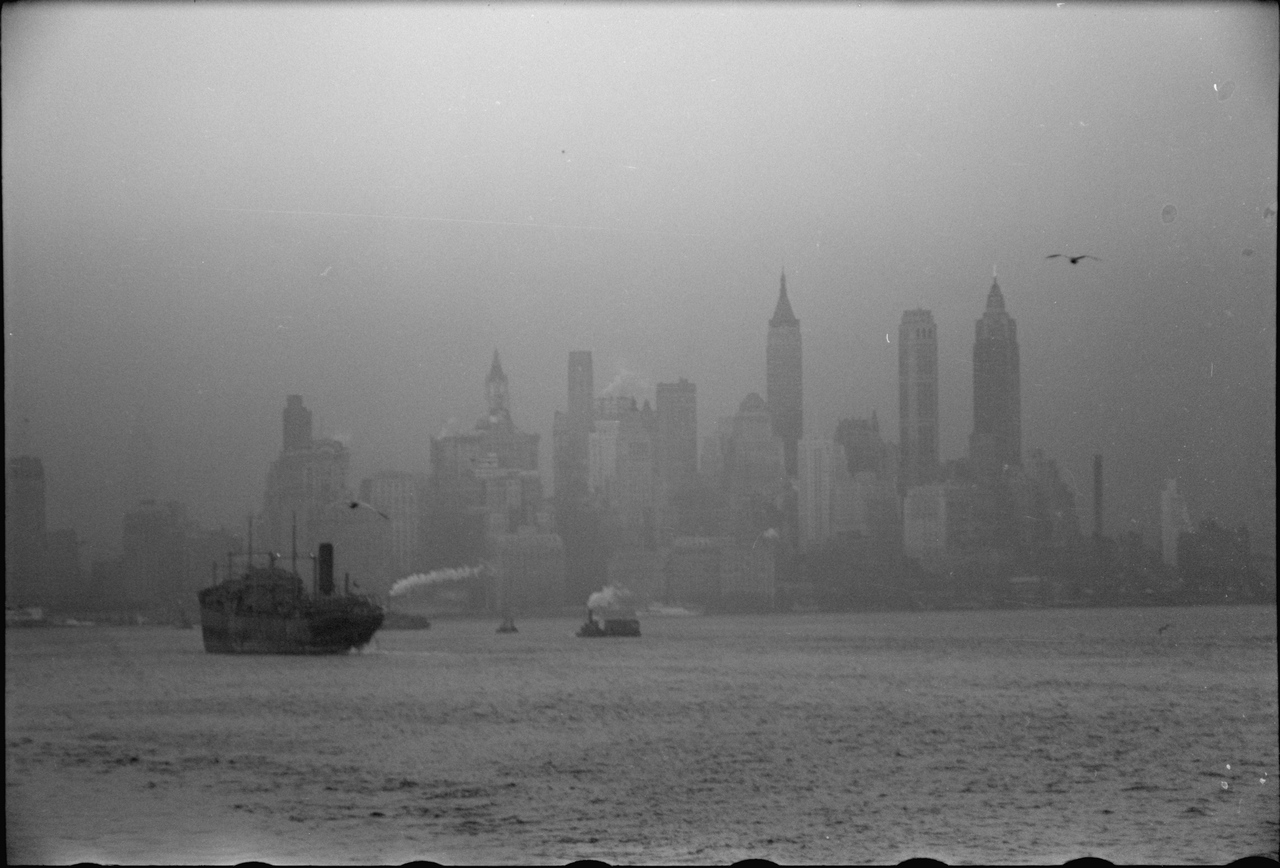 “I would give the greatest sunset in the world for one sight of New York’s skyline,” said one of the main characters in The Fountainhead, a 1948 novel by Russian-born American writer Ayn Rand. New York Harbor enhances the beauty of that skyline, which even foggy weather cannot subdue. 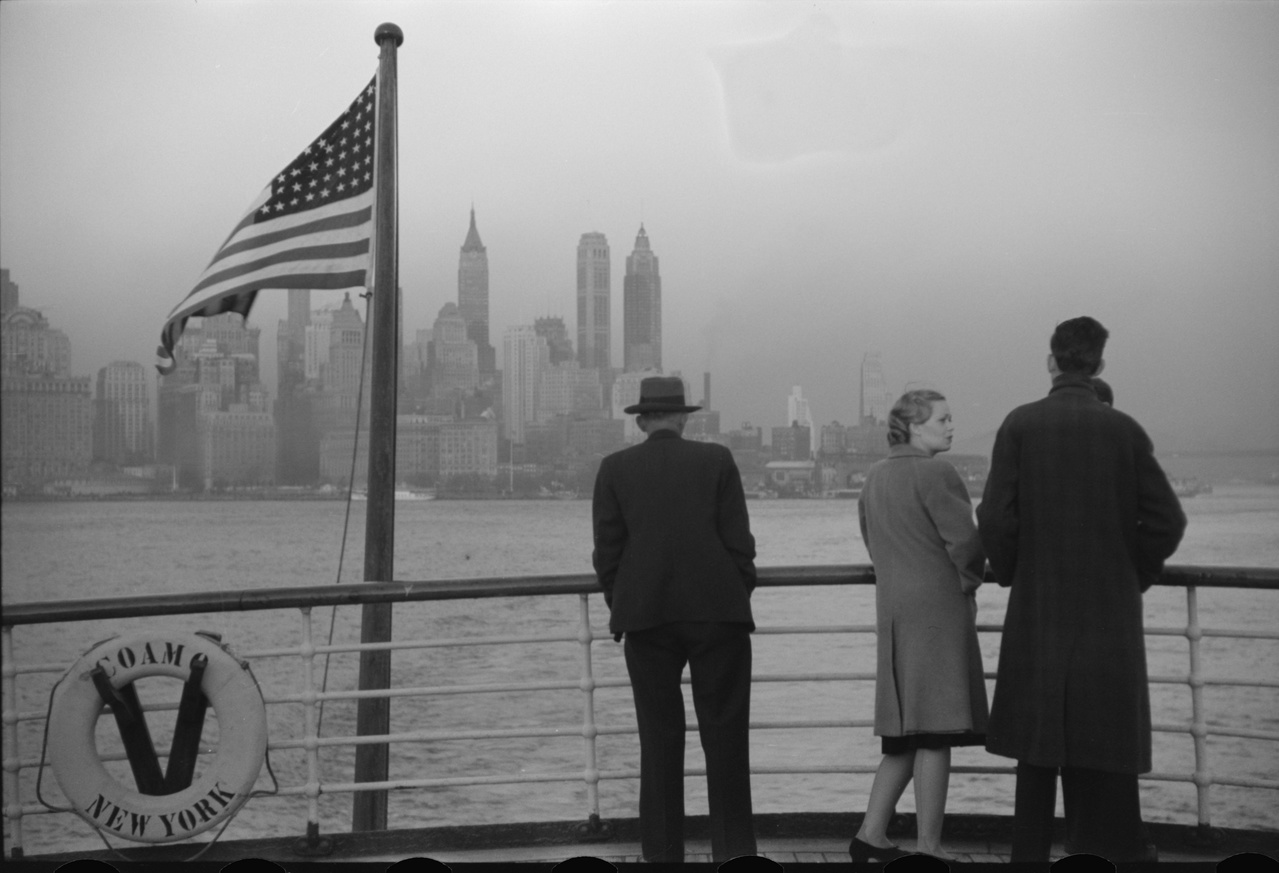 The American flag on the S.S. Coamo stands proudly like the skyscapers in the distance. The  three unnamed passengers in this historic photo may have long faded into oblivion, but not the ship they were on. American photographer Jack Delano took this shot in December 1941. In January the following year, the passenger steam ship Coamo was time chartered as a US Army transport. On 2nd December 1942, it was destroyed by a German U-boat, killing all 186 merchant ship officers, crew members and armed guards (read more about the S.S. Coamo on Uboat.net). 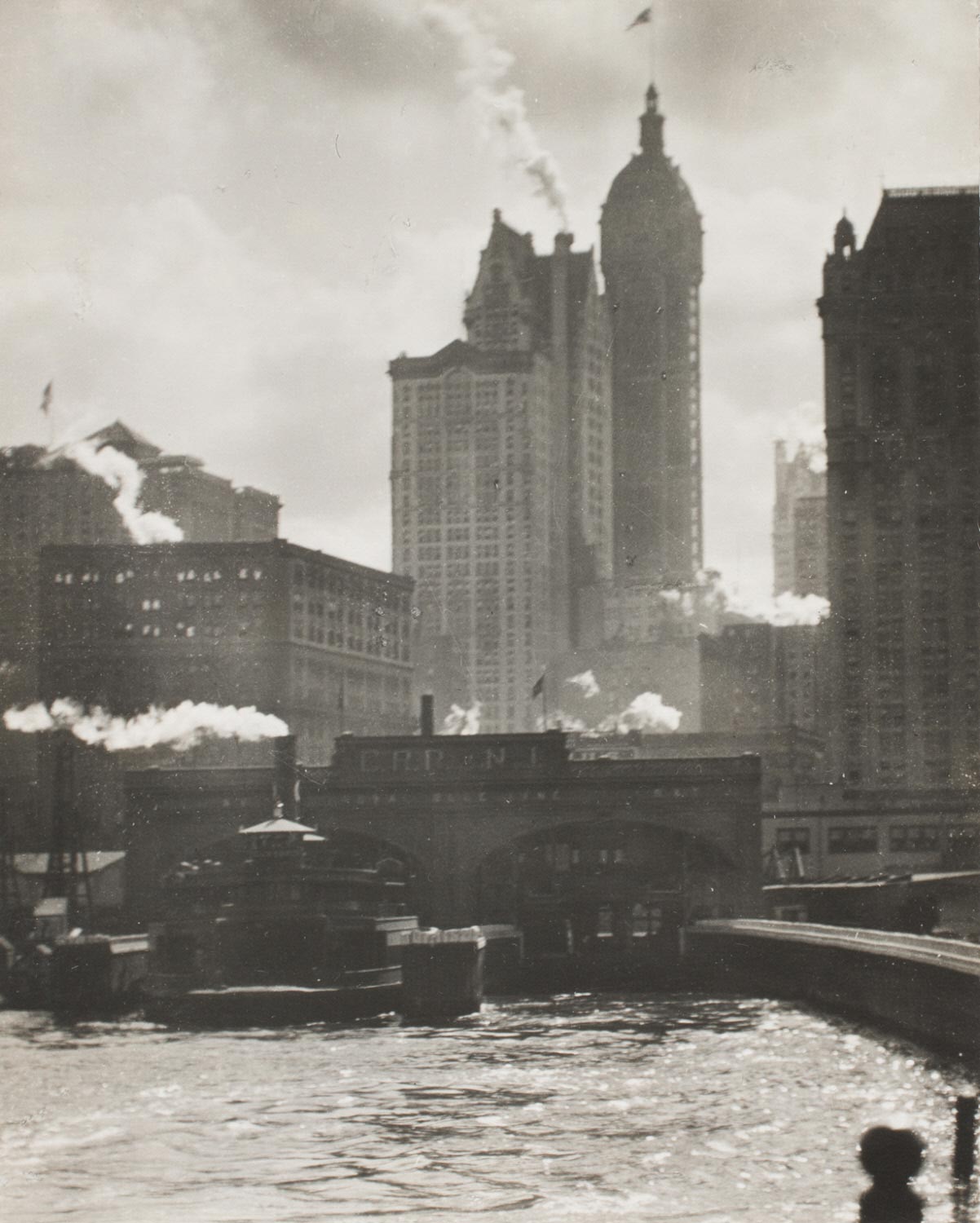 New York has been called “The City that Never Sleeps”. Alfred Stieglitz makes a poetic interpretation of the moniker in his iconic photograph. The water in the foreground is calm. Set against an overcast sky, the skycrapers stand like silent sentinels in the fortress of American capitalism. The atmosphere is languid and laid-back, but the smoke billowing out of the buildings suggests a city that is always on the go — driven by the mad, mundane ambitions of its inhabitants. 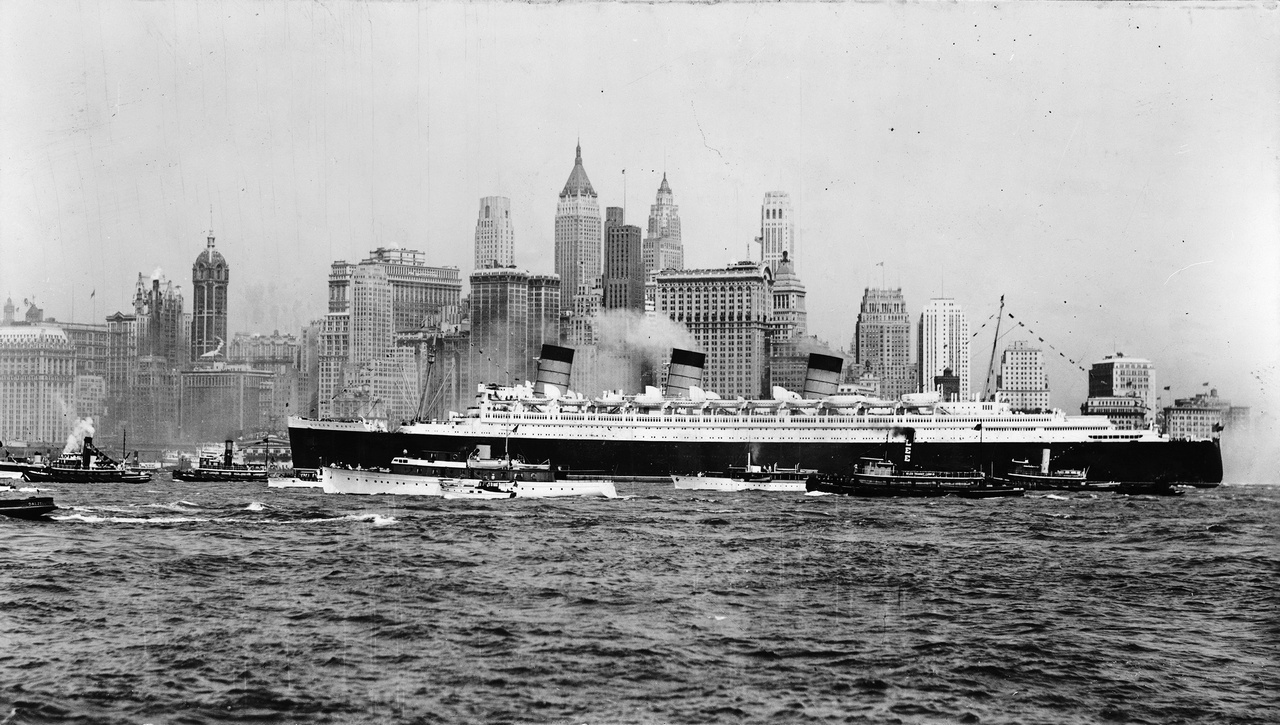 New York City is a major theatre of trade and commerce, and New York Harbor has served as the stage for big stars of the maritime transport world Amongst them was the British ocean liner RMS Queen Mary, which sailed on her maiden voyage in May 1936 from Southampton, England. Find out more about the ship and her maiden voyage here. 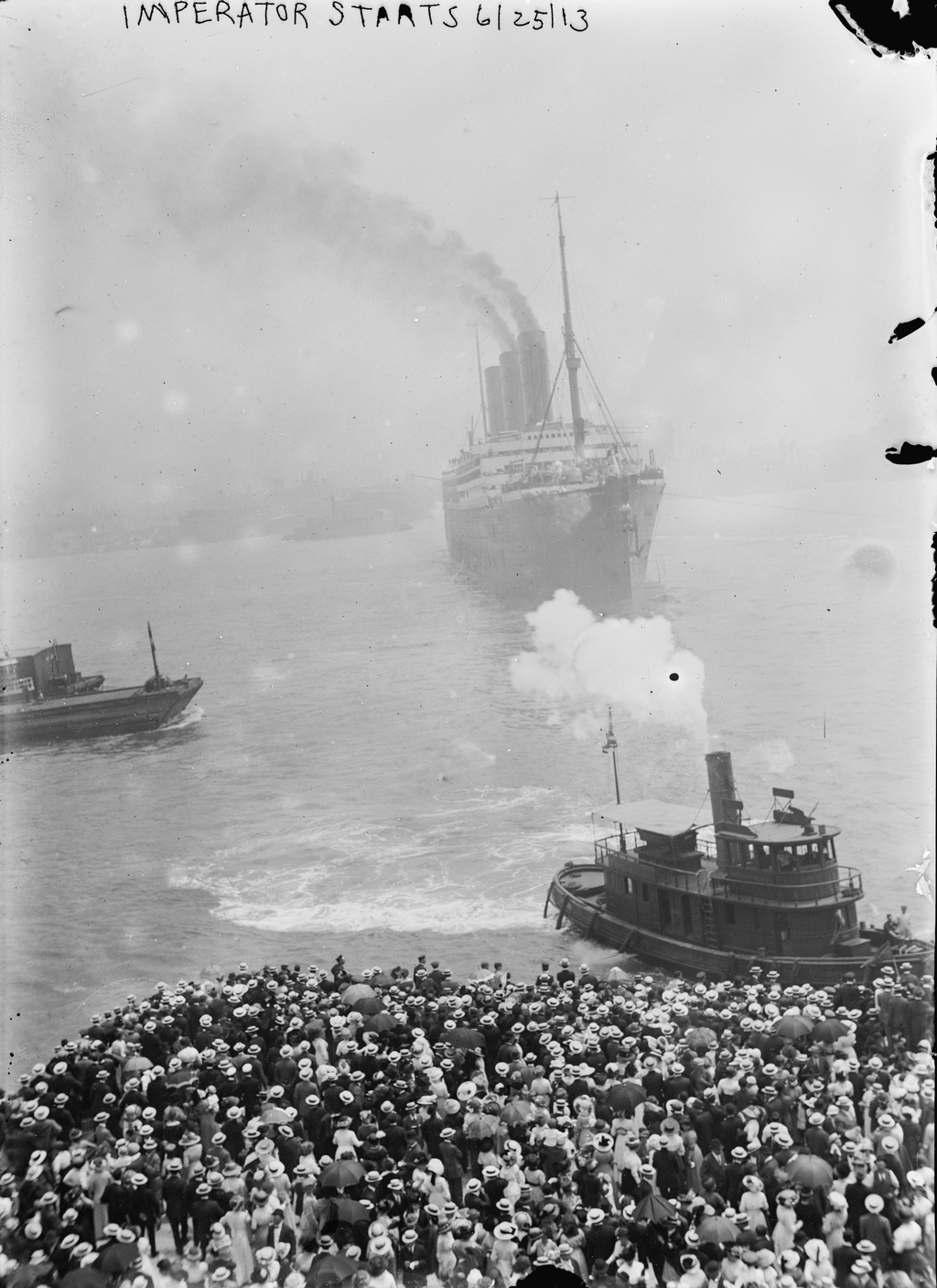 Time was when ship arrivals and departures were major city events. New Yorkers turned out in force on 25th June 1913 to see the S.S. Imperator start the return leg eastward of its maiden voyage. The 52,117-tonne German passenger liner was the the world’s largest ship when it was launched on 23rd May 1912, barely a month after the loss of the RMS Titanic (more about the storied S.S. Imperator here). 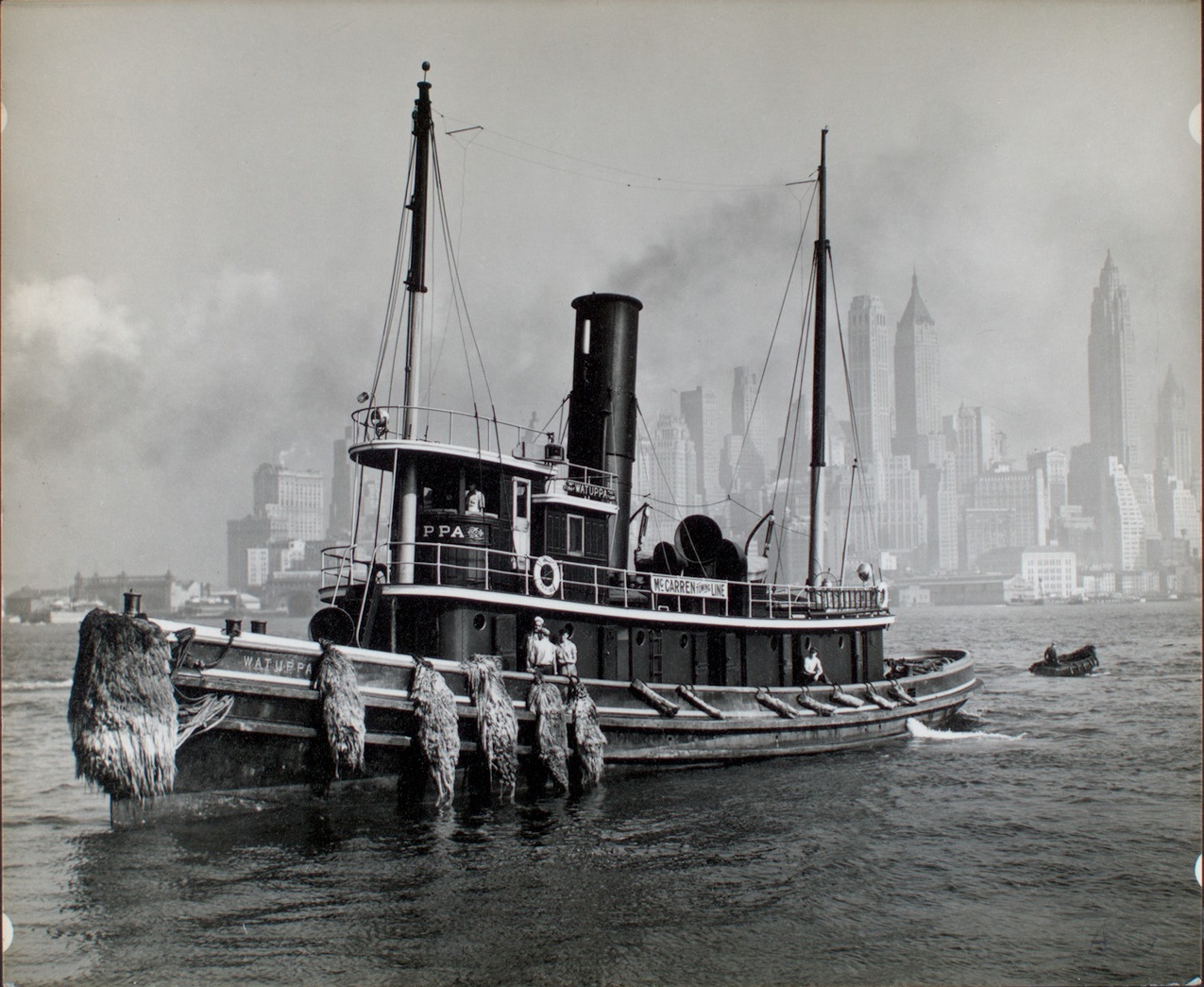 It is hard to imagine New York Harbor without tugboats. Then as now, these big little workhorses of the waterfront contributed to the vitality and charm of the city and its harbour. 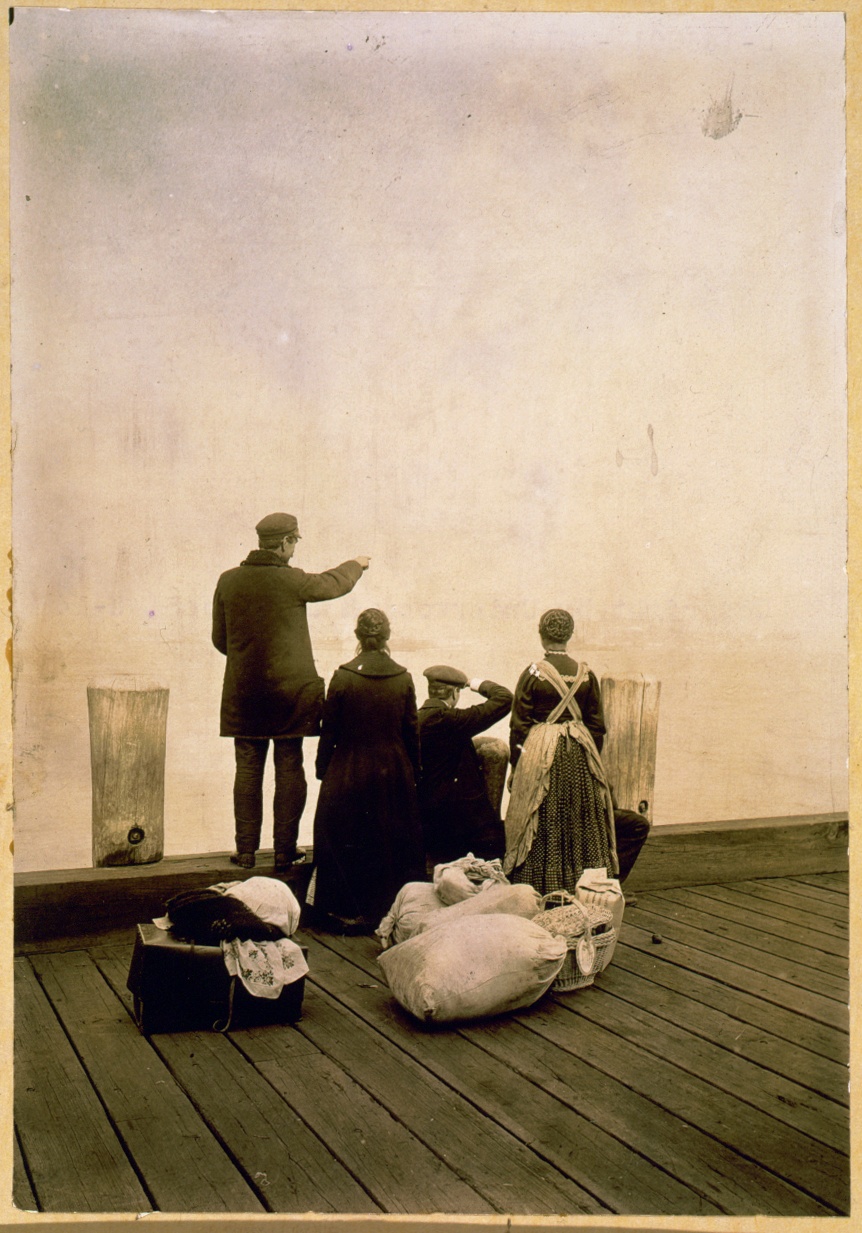 Four immigrants and their belongings on a dock on Ellis Island (1912)
Underwood & Underwood, publisher / US Library of Congress

These four immigrants look toward a mist-shrouded New York as they wait to be taken off Ellis Island in upper New York Harbor, the portal for most new migrants to America. Although they have their backs to the camera, their sense of hope for a better life is palpable. 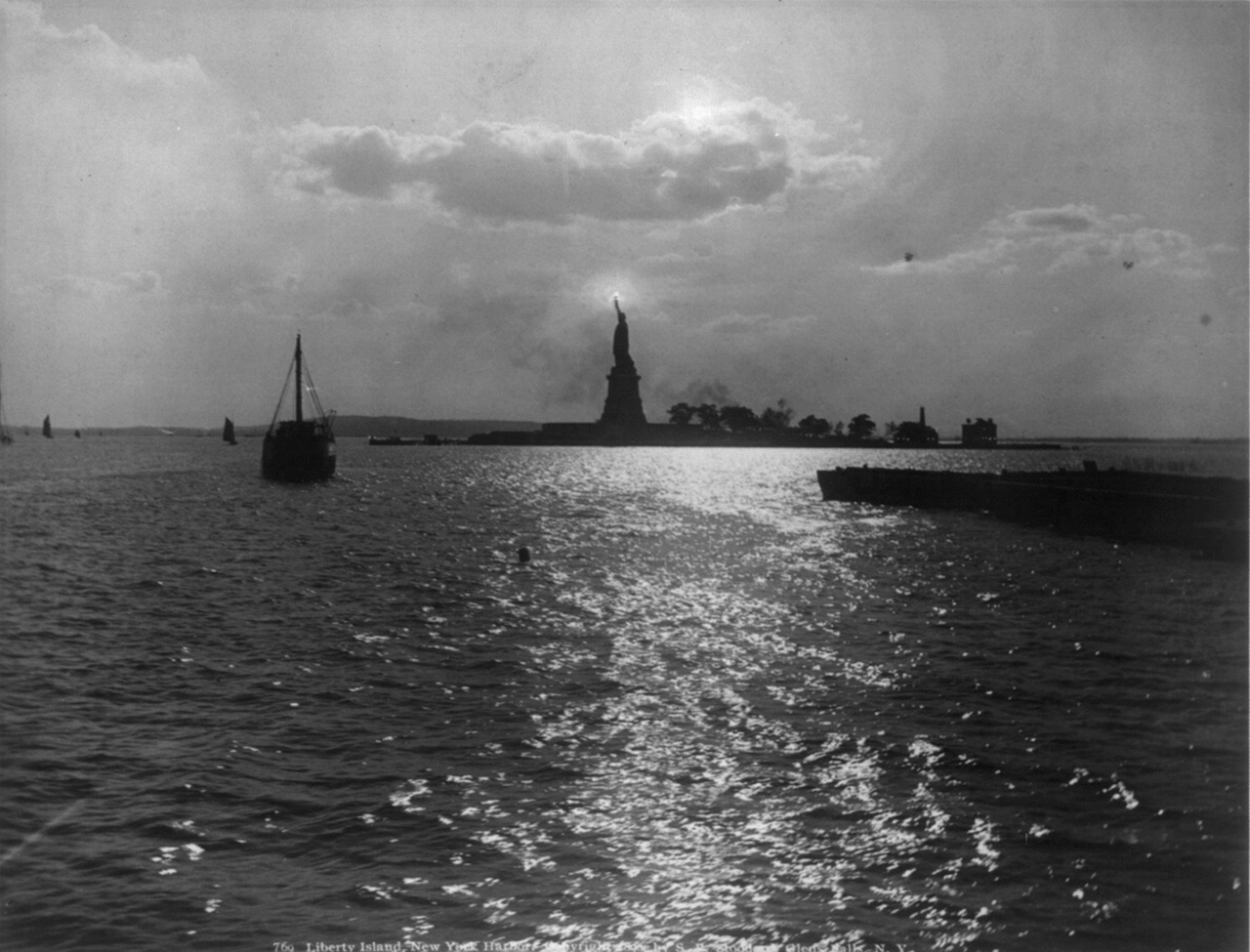 It is not only the Statue of Liberty but New York Harbor itself which has come to symbolise freedom and America’s old welcoming spirit.