A powerful poem about the sea and the seagoing life 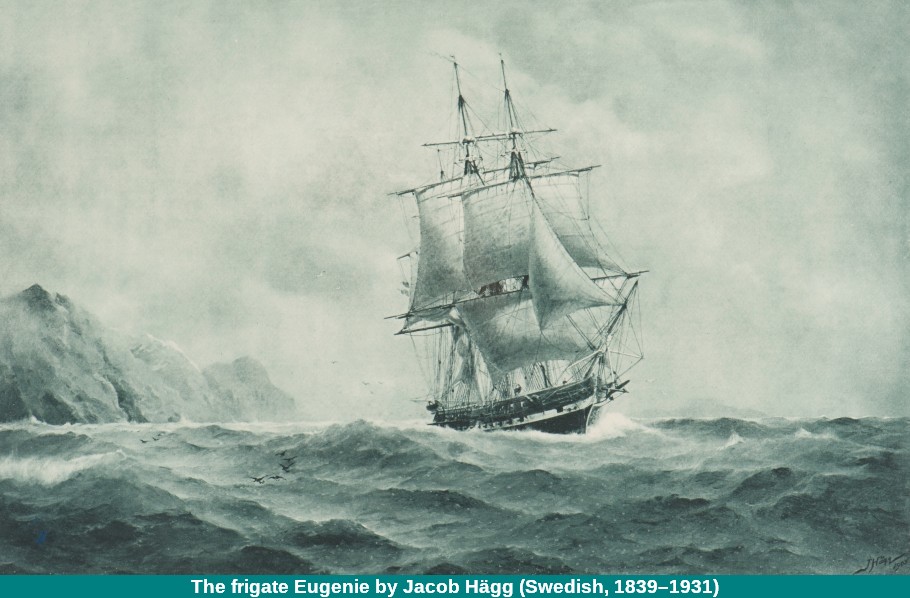 I have sometimes wondered: how many choose to be seafarers, not just for the money, but for love of the sea and the seagoing life? Like the ocean tide, the question rose up again in my mind when I recently came across a poem by Edward Clement Cruttwell (1888–1938), a Royal Navy lieutenant who served in World War I.

Simply called ‘Song’, the poem is included in Sea Songs and Other Verses by Cruttwell published in London in 1912. It is a short composition with just three stanzas totalling 18 lines. However, it delivers a poignant message in simple yet powerful and melodic language.

The speaker in the poem asks the sailors of yore to sing him “the witching melody” and the “eerie song” of the sea. He longs to hear them

Speak of the lands of sun,
Of the grass that is always green,
Tell of the prowess you have won
And the glories you have seen.

In the end, he acknowledges the fact that “it cannot be”. The age of sail and adventure is no more. The ultimate line drops like a heavy anchor falling into the water: “Alas! Romance is dead…”.

Cruttwell’s poem is really an elegy for the stout-hearted sailors of the past — when, as American writer George Davis put it in his autobiography, “wooden ships were manned and sailed by men of iron, and not as now, when iron ships are run by wooden men”.

You, who have loved the sea
As only a sailor can,
Sing me the witching melody
It wakes in the soul of Man;
Sing of the eerie song
That heralds the treshing gale,
And the plaint that is borne along
To the filling of the sail.

You, who have known the sea
As only a sailor may,
Speak of the solemn melody
Whispered at close of day;
Speak of the lands of sun,
Of the grass that is always green,
Tell of the prowess you have won
And the glories you have seen. 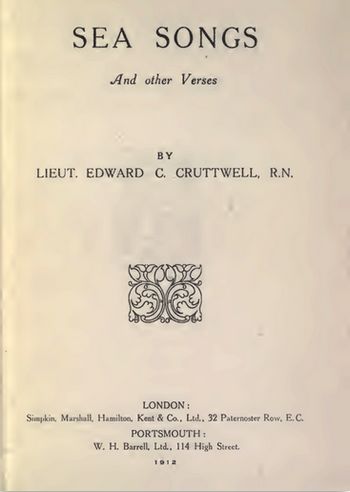