A return to seafarers’ rights and other themes 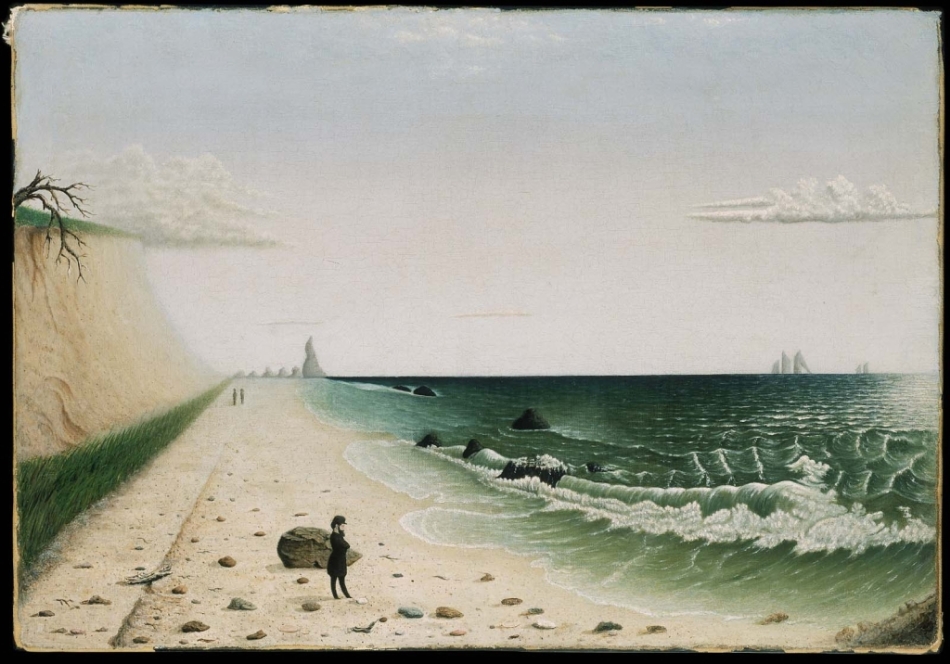 I have been contemplating the future of Marine Café Blog like the solitary figure in the early 1860s painting, Meditation by the Sea (pictured above). Should I write again about seamen’s rights and other nitty-gritty maritime issues? Or should I just focus merrily on marine art and culture as I had announced in October 2018 and reiterated in my March 2019 post?

After a good deal of vacillation, I finally decided to return to the themes that had earned the blog its popularity as well as its notoriety. Not least amongst them: the commodification and never-ending exploitation of those who work at sea. Readers of the blog can now expect occasional — and, as usual, bold — commentaries on such issues even as I try to highlight the role of art, photography, music and literature in the world of shipping.

Not everyone will be happy with this decision. For nearly a decade that it has been in existence, Marine Café Blog has gained a shipload of critics for calling a spade a spade and refusing to kiss ass (as many in the maritime press do). On the other hand, there are readers, including active and retired mariners, who see the blog as providing a voice for the voiceless.

I take encouragement from these readers and the Italian poet and novelist, Cesare Pavese (1908 – 1950), who wrote: “In the mental disturbance and effort of writing, what sustains you is the certainty that on every page there is something left unsaid.”