A soulful sea song (in memory of Capt. Mike Cuanzon) 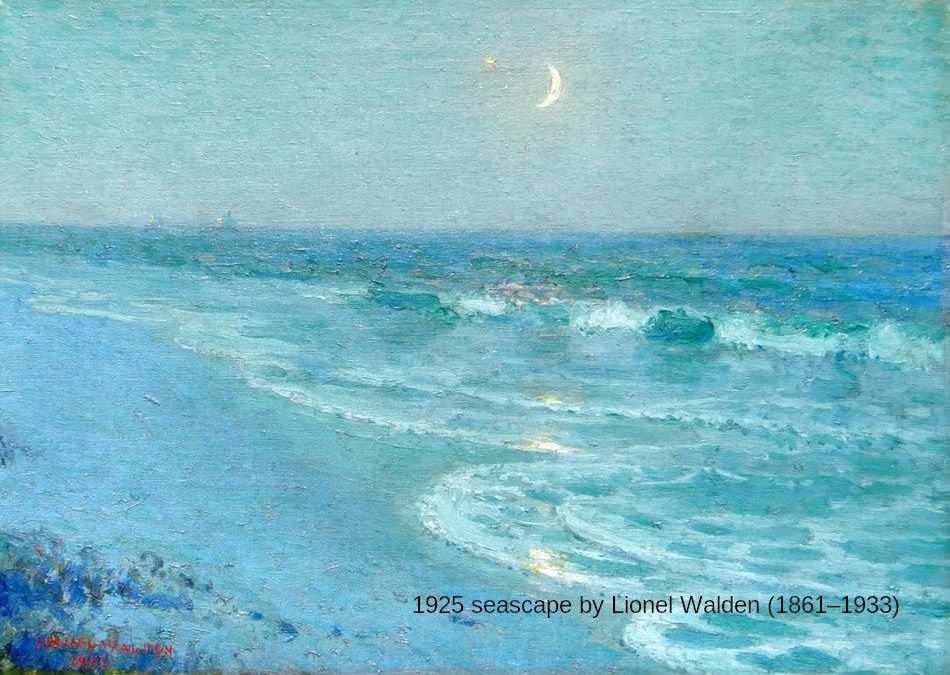 I had wanted to write an obituary-style article about Captain Michael (“Mike”) Cuanzon, a dear friend who passed away in late March at the age of 91. However, Mike eschewed accolades. He once declined an ‘Outstanding Master Mariner’ award which a national association of ship officers had planned to bestow on him. He suggested that they give it instead to someone who was, as he put it, “hungry for recognition”. In light of this, I am sharing a song in Spanish in honour of this rare Filipino old salt.

‘Si Mi Voz Muriera en Tierra’ (If My Voice Dies on Land) features the soulful vocals of Alfredo González Vilela, a Galician singer-songwriter born in 1951. The song is sung to the text of a poem written by Rafael Alberti (1902 – 1999), one of the greatest of modern Spanish poets. I have reproduced below the text of the poem together with my English translation.

The poem written by Rafael Alberti

If my voice dies on land
take it down to the sea
and leave it on the shore.

Take it down to the sea
and name her captain
of a white vessel of war. 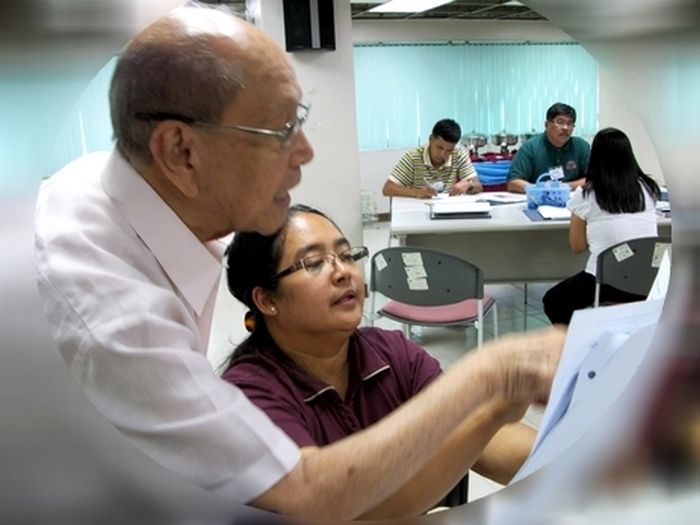