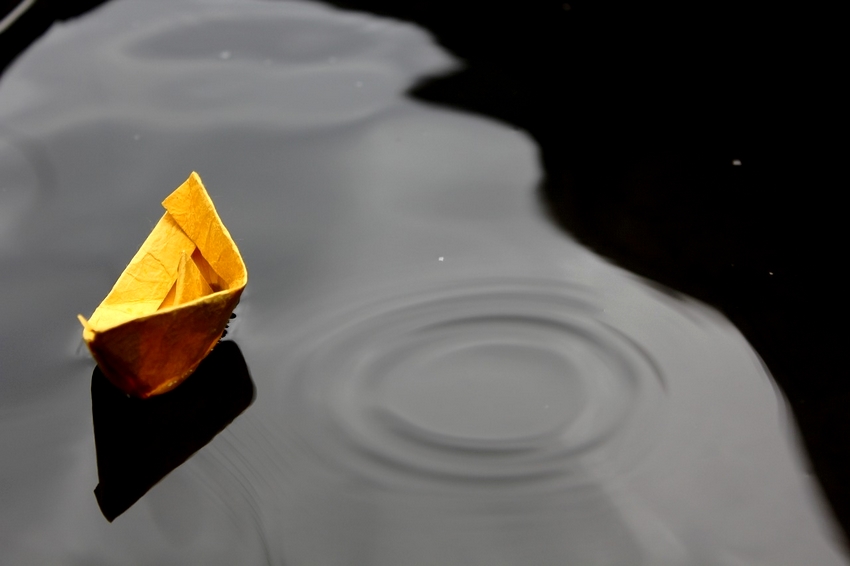 The press release issued by the ITF (International Transport Workers’ Federation) last 13th of March was understandably jubilant: 17 crew members of the Panama-flagged Sea Honest had all finally returned home. The Indian and Turkish seamen were abandoned in Algeria, unpaid and without provisions, in July 2016. The nightmare is over. Justice has been done, according to the ITF. I wonder, though, if all’s well that ends well.

For sure, it was a happy ending for the Sea Honest crew. The repatriated seamen were paid a total of US$151,823, representing the aggregate wages they were owed throughout their ordeal. The other thing the crew should be thankful for was the help extended by the ITF, the Algerian trade unions, the port authority of Algiers and the embassies of India and Turkey. If not for that support, the men would have starved.

This certainly won’t be the last case of crew abandonment. Shipping companies can go bankrupt. And there will always be some employers who will refuse to honour their obligations to the crew. What is discomfiting is not the prospect of more seamen undergoing the same — or even worse — fate as the Sea Honest crew. Rather, it is the thought that shipowners who abandon their crews can go on with their merry ways.

Rogue shipowners can pay off their abandoned crews and hire new hands. Or they can just run away without settling their obligations and form new companies. They are not even named in the International Labour Organization (ILO) database of cases involving abandoned seamen. Marine Café Blog’s call for a register of rogue shipowners has fallen on deaf ears. With no accountability for errant shipowners and the suffering they cause, how can anyone speak of justice? ~Barista Uno