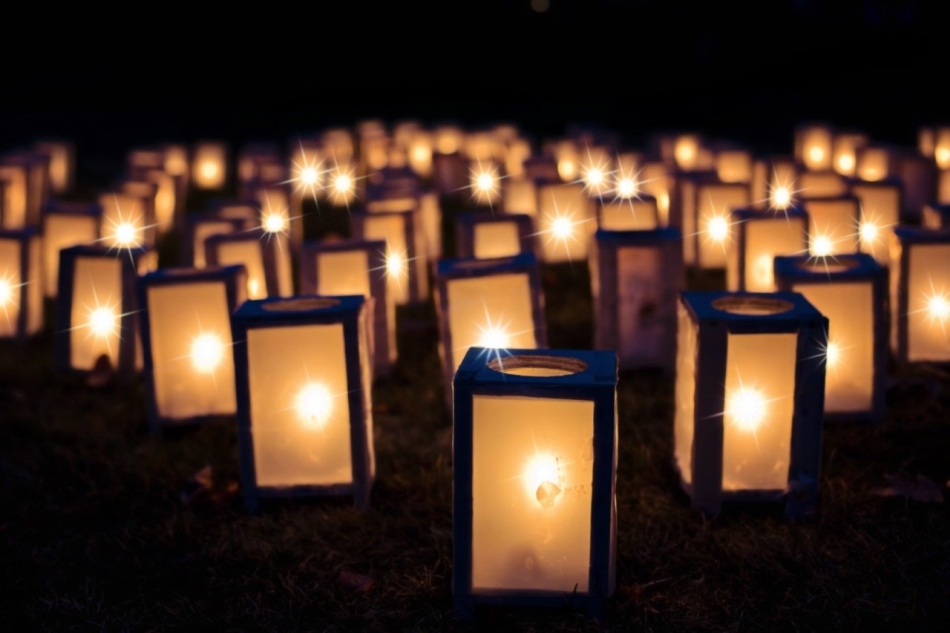 One upshot of the frenzied Christmas season in the Philippines was that the 22nd anniversary of the world’s worst peacetime maritime disaster (20th of December) whizzed by virtually unnoticed. Filipinos take merrymaking and Christmas in particular rather seriously. They’re also known to respect and honour their dead: major public and private cemeteries in Metro Manila are packed to the brim on All Saints Day (1st November). So why hasn’t anyone erected a memorial for the Doña Paz victims?

The number of those killed when the ill-fated passenger ferry collided on 20th December 1987 with the oil tanker Vector along Tablas Strait, some 110 miles south of Manila, may never be known. Only 26 are confirmed to have survived. The World Almanac puts the total casualty at 4,341. This figure apparently is based on the number of victims’ families who filed claims for mandatary compensation (at that time, a measly PHP15,000 per head or US$327 in current terms).

What is clear is that there were almost thrice as many killed in the Doña Paz tragedy as in the sinking of the Titanic shortly before midnight of 14th April 1912 (a total of 1,517 with 407 survivors). Yet, there’s a Titanic memorial on the grounds of Belfast City Hall  in the capital of Northern Ireland, not far from the site of the shipyard where the vessel was built. Nothing of the sort, as far as we know, for the Doña Paz victims.

Another  memorial stands in Washington, D.C. in the form of a granite statue depicting a partly clad male figure with arms outstretched. It was put up by the Women’s Titanic Memorial Association in 1931 to honour the brave men who perished on the Titanic so the women and children might be saved. One must hand it to the Americans. Eighty-five years after the incident, Hollywood stoked memories of the tragedy in the 1997 film Titanic featuring Kate Winslet. Another film with the same title had hit the box office earlier in 1953, winning an Oscar award for best original screenplay.

Although Filipinos are a sentimental lot and love watching movies, don’t count on a film ever being made about the Doña Paz. Filipinos have such short memories and Philippine ship operators have amnesia.