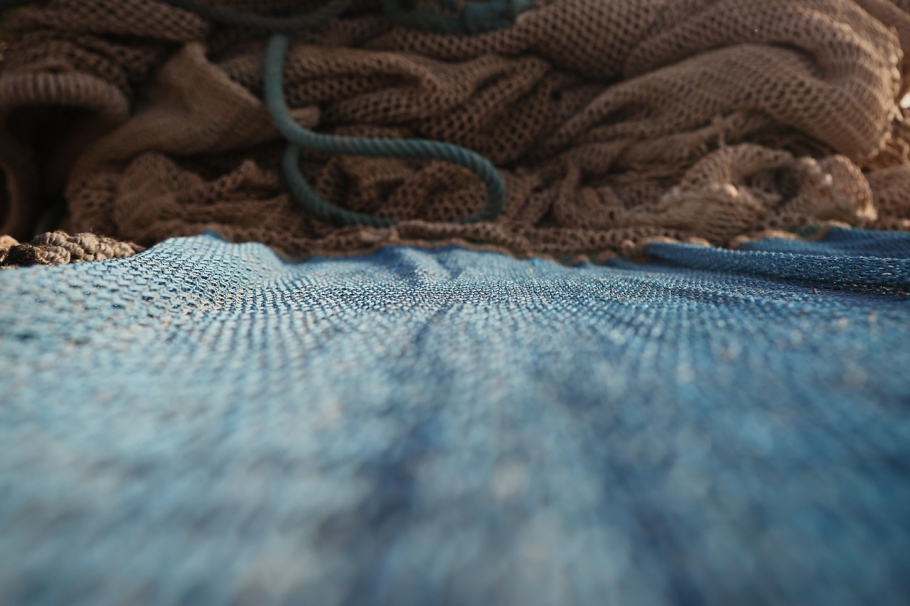 We’re pleased to note that slavery on fishing vessels has grabbed the attention of prestigious news publications. Last week The New York Times, in an article written by Ian Urbina, highlighted the problem of Filipinos being trafficked to work as commercial fishers or merchant seamen under horrendously inhuman conditions.

Urbina’s piece, the last in his five-part series called “The Outlaw Ocean“, would surely ruffle feathers in Manila. Understandably, some might accuse The New York Times reporter of exaggerating. “The abuse of Filipino seamen has increased in recent years,” Urbina wrote, providing no statistics to back up the statement and quoting only unnamed labour officials. Another bold but unsubstantiated claim: “Roughly a third of them (Filipino seamen) now use agencies that are illegal — unregistered and willing to break rules, the officials said.”

Even so, Mr Urbina has underscored the ugliness of maritime human trafficking. Who wouldn’t be shocked by the story of Eril Andrade? A few months after the young Filipino boarded a Taiwanese tuna vessel, his body was shipped back home — “jet black from having been kept in a fish freezer aboard a ship for more than a month, missing an eye and his pancreas, and covered in cuts and bruises, which an autopsy report later concluded had been inflicted before death.”

Interestingly, The New York Times series of articles makes no mention of ILO Work in Fishing Convention, 2007. Neither did earler write-ups in The Economist and The Guardian which dealt with slavery in Thailand’s fishing sector. A few words about the ILO treaty could have provided some balance to the reporting. Is the mainstream media even aware of its existence? In any case, the omission is understandable.

The Work in Fishing Convention is to take effect 12 months after 10 ILO members, eight of which must be coastal states, shall have ratified it. To date, only six countries, all coastal, have done so: Bosnia and Herzegovina (2010), Argentina (2011), Morocco (2013), South Africa (2013), Republic of the Congo (2014) and France (2015). Shouldn’t China and Japan, both major fishing nations, be rushing to get on board? Or, for that matter, the Philippines — a top maritime labour supplier?

In contrast, the world maritime community acted relatively quickly on ILO Maritime Labour Convention, 2006 — the so-called “bill of rights” for seafarers. Seven years after it was signed, the protocol got the required 30 ratifications representing 33% of world merchant fleet tonnage. This paved the way for its entry into force in August 2013.

Humanity at large has always been apathetic toward fishermen. But for such indifference to continue in the 21st century, despite the bright light of publicity cast on the human trafficking and exploitation, is appalling. ~Barista Uno