Art and thoughts of abandoned crews 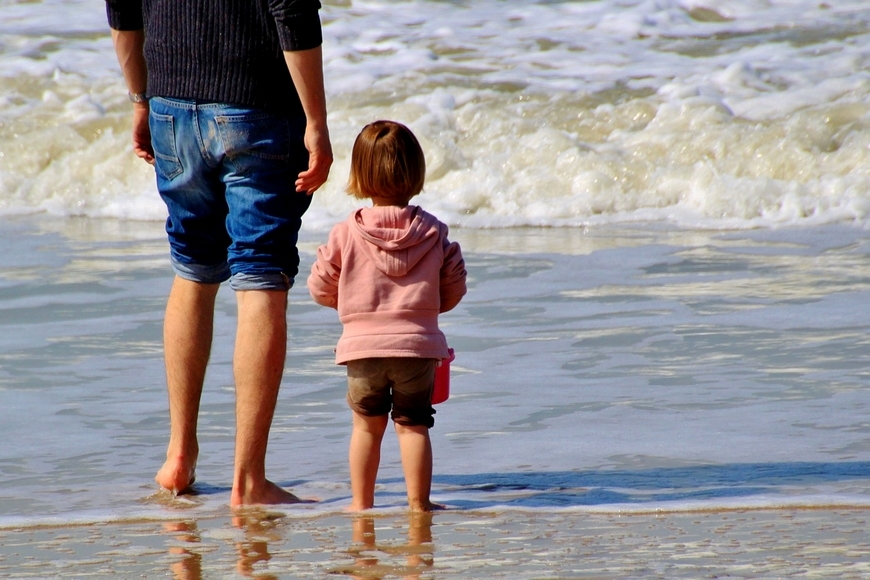 The International Labor Organization’s (ILO) database of abandoned crews makes for some interesting reading. However, it paints a rather incomplete picture. What hardships and anguish do mariners suffer when they are left by shipowners to fend for themselves, unpaid and often without provisions? I hope the following works of art, together with my ruminations on the subject, will give readers of Marine Café Blog some idea. 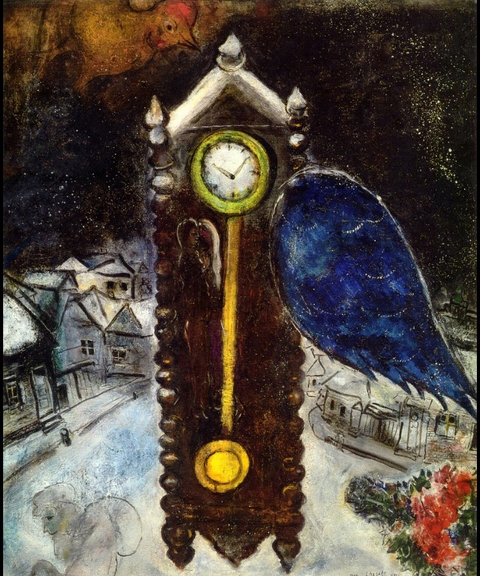 Time does not fly for abandoned crews. It has no wings unlike Marc Chagall’s clock. Waiting for word on when they will receive their salaries can seem like eternity. Weeks and months pass by before the men can get their money, if ever, and flown to their home countries. 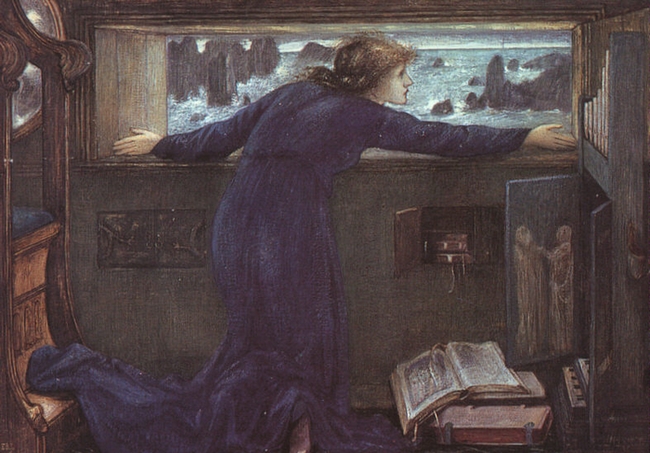 It is not only seamen abandoned by their employers but also their families who wait and hope. The agony of waiting and hoping is powerfully depicted in Burne-Jones’ painting. In some cases, the stranded seamen finally get paid and are repatriated. But who will ever pay for all the human suffering? 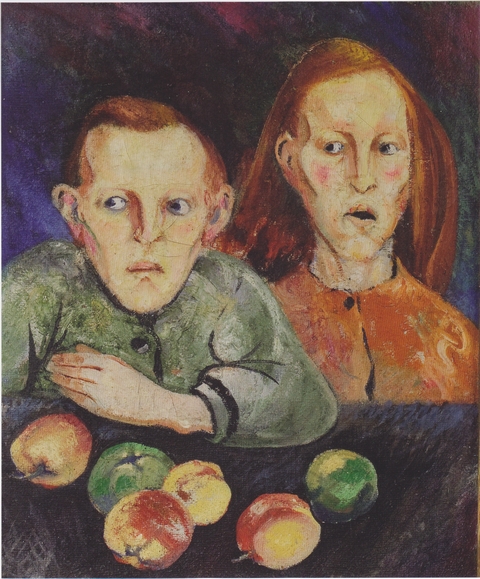 Abandoned crews often face hunger as shown in the eyes of these children painted by Johannessen. They cannot just leave their ship. Since the law on maritime liens gives first priority to crew claims, the men have to stay on board. It is their only leverage. But doing so sometimes means waiting until they run low on provisions. 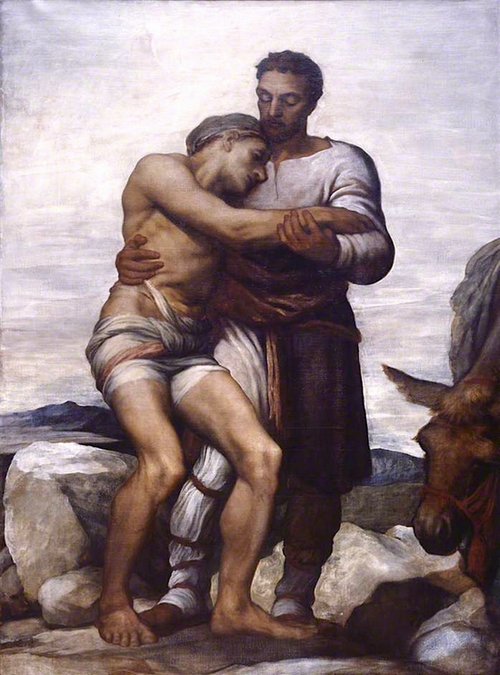 In many cases, abandoned crews would starve if not for the help extended by the ITF (International Transport Workers’ Federation), its local affiliate unions and various maritime charities. These good samaritans are beacons in a shipping industry benighted by lack of genuine empathy toward seamen and by greed.

This painting of a woman walking on a beach strewn with seashells is symbolic of the fate of abandoned crews. In a sense, these hapless mariners are like seashells — stranded in no man’s land, ignored and even forgotten by the shipping community and the maritime press. The only difference is that Time has stopped for dead seashells whilst it keeps ticking for living mariners. ~Barista Uno