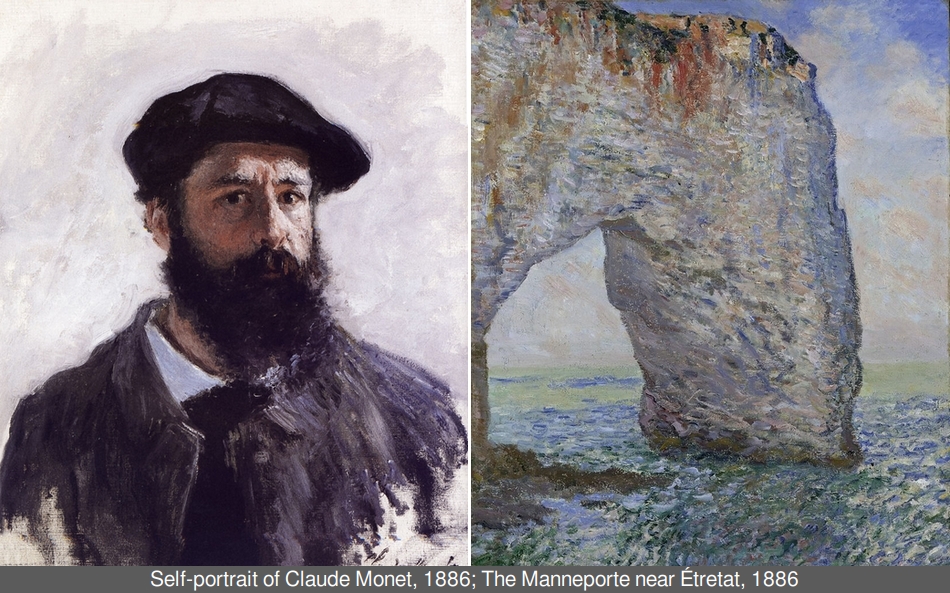 Reality leaves a lot to the imagination.

French Impressionist painter Claude Monet found plenty of room for his creative imagination in Étretat, a fishing village and resort on the Normandy coast. He sojourned in the place several times between1883 and 1886. In all, according to the Musée d’Orsay in Paris, Étretat inspired more than 50 of his canvases.

Monet was enthralled by Étretat’s towering white cliffs and sublime natural arches. He painted them multiple times as though he couldn’t get enough of what he saw. Below is a 2004 photograph of the iconic rock formation, The Manneporte, next to one of Monet’s renditions of the subject. 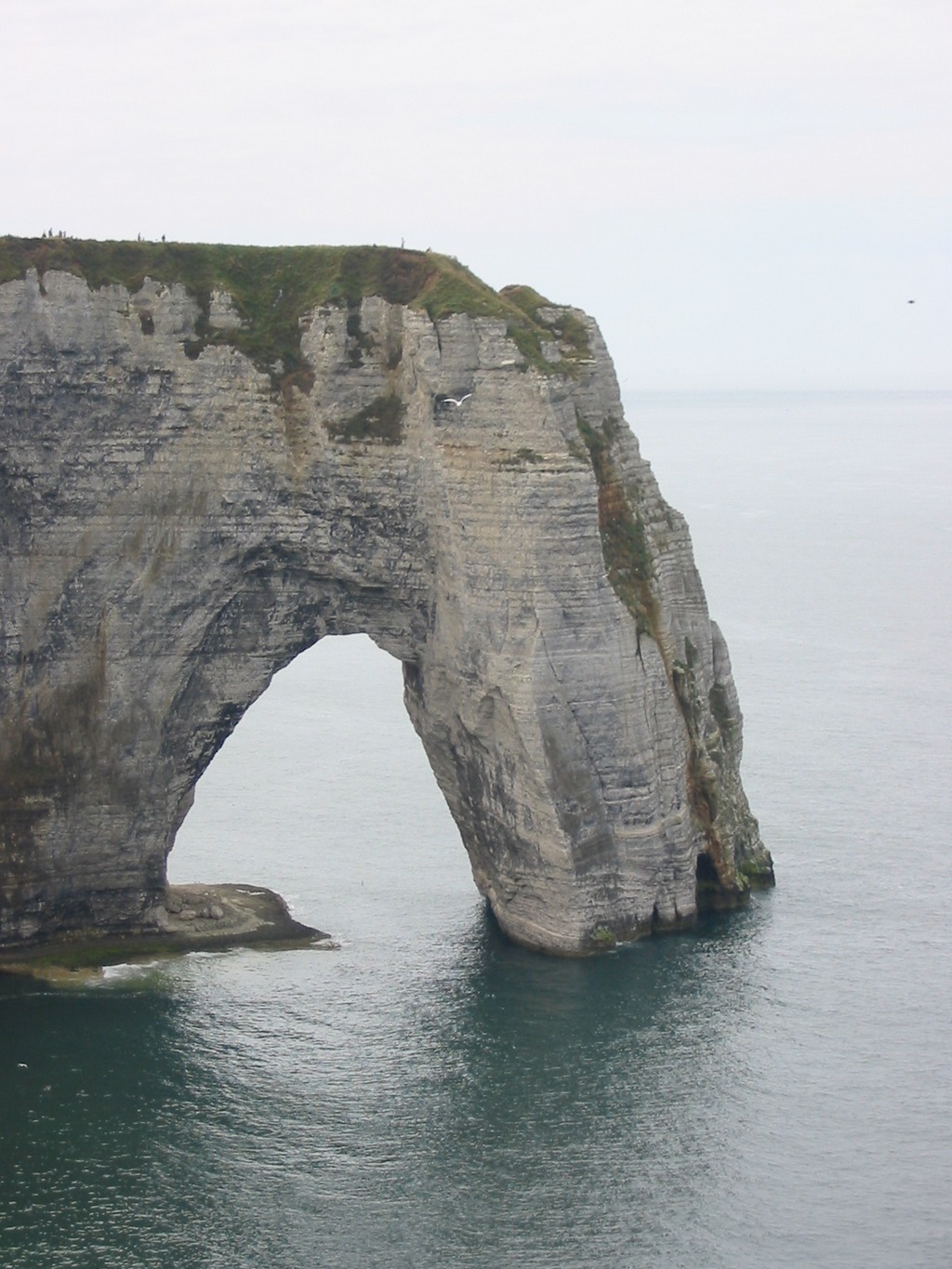 Monet was obsessed with rendering changes in light and capturing the moment as the light defined it. In this sense, his goals as an artist were not unlike those of a photographer. He explained his approach to landscape painting thus:

Monet created what one may call ‘impressions’. But he was faithful to what he saw in front of him. Rather than rejecting reality, he gave it a new life and vigour. The following photograph and Monet’s depictions of the same scene underline the point. 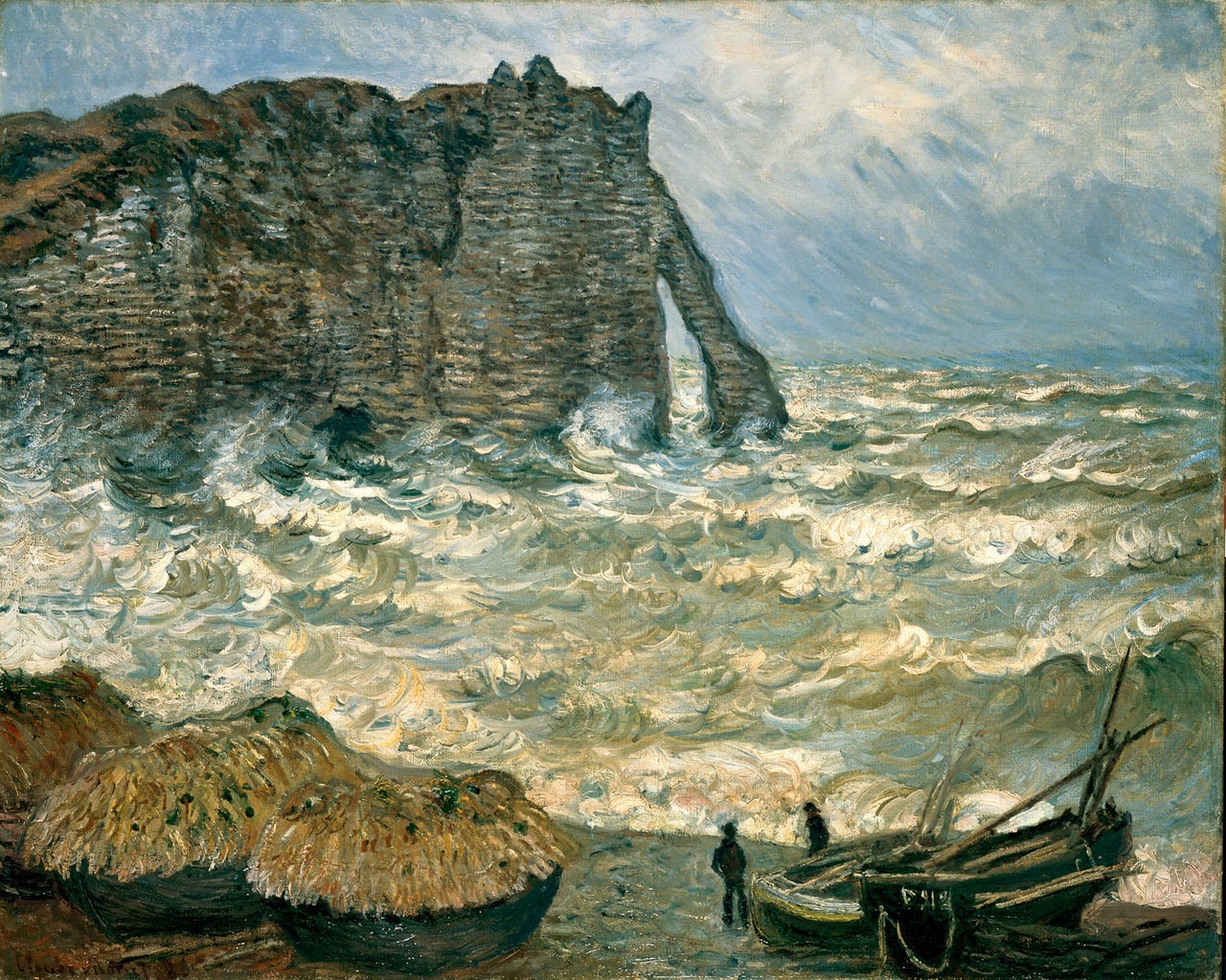 Sunset in Étretat (1883) by Claude Monet 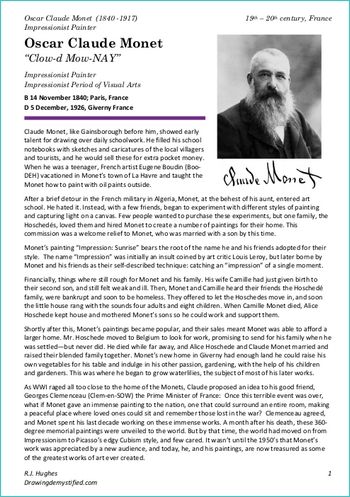