by Barista Uno | Apr 22, 2017 | Announcements and Events, Nature and the Environment | 4 comments 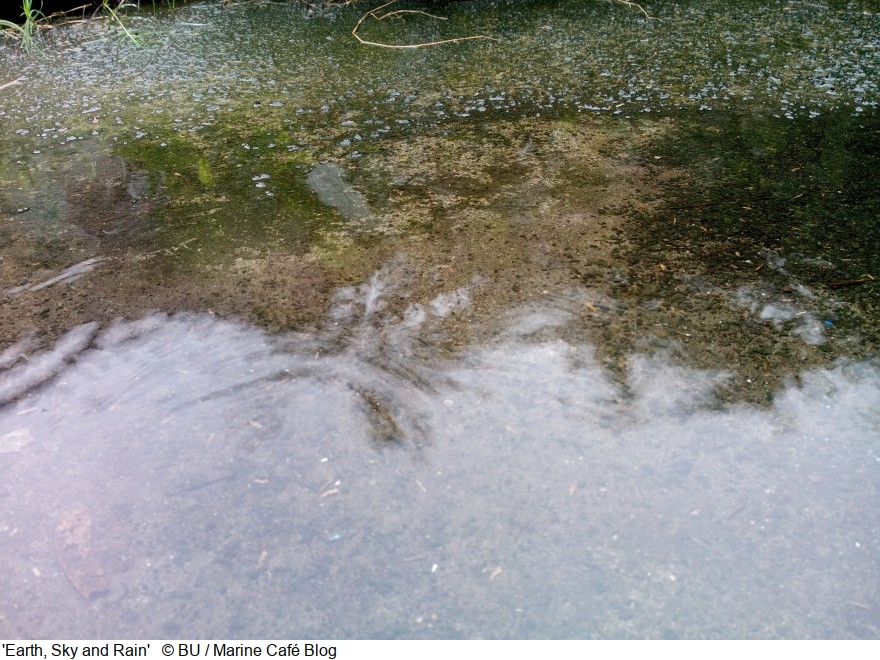 Unlike the ancients, modern man does not see Mother Earth as some kind of goddess like Gaia, the ancestral mother of all life in Greek mythology. He has de-mythicized her, reduced her to an object, a specimen, to be studied by scientists and exploited by corporations for profit. But the spirit of Mother Earth lives on. On this Earth Day, the 22nd of April, I’d like to share the following artworks in honour of the great progenitor and sustainer. 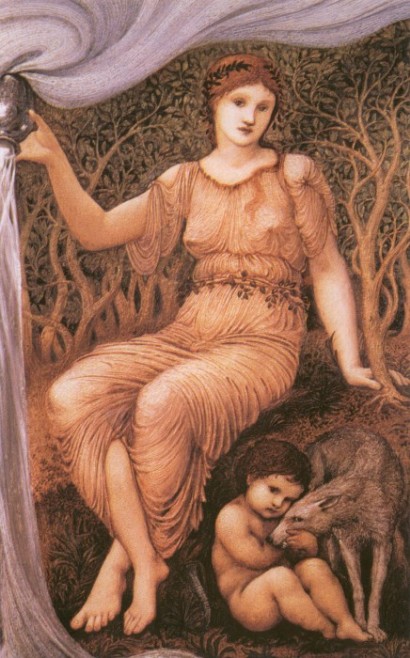 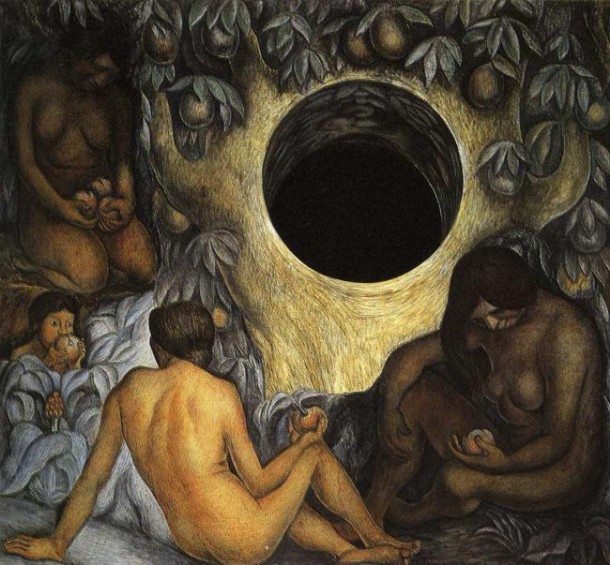 The working class has as much right to the bounties of the earth as the bourgeoisie and the landed elite. 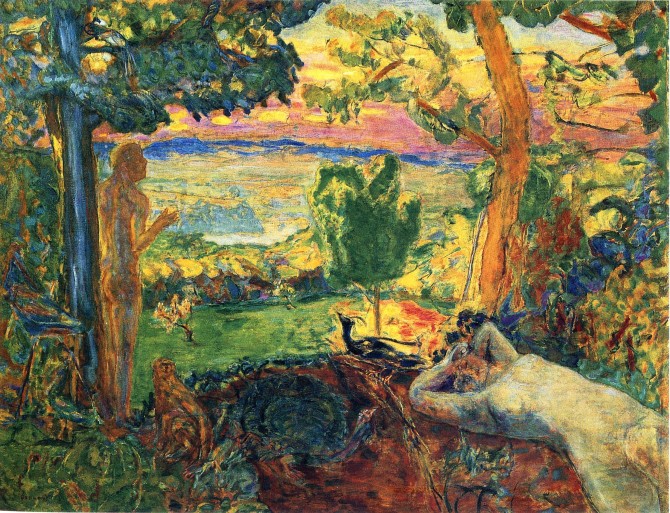 Cradled in the arms of Mother Earth, humans can have a taste of paradise. 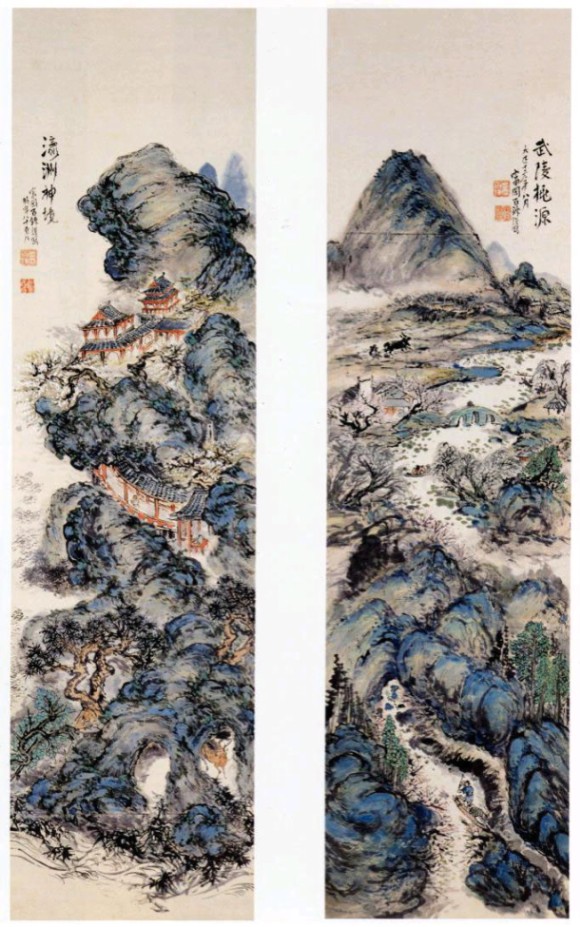 In some cultures, people have not lost their spiritual connection with nature. They respect the mountains, the forests and the waters as they would their own mothers.

Earth Day was first celebrated on 22nd April 1970. For almost half a century, the world has made a big fuss over this annual event. So why are the oceans brimming with plastic debris? Why have rivers and streams turned toxic? Why are cities benighted with smog? The answer is plain: modern man has lost reverence for Mother Earth. She is no longer sacred.