Battles at sea: 12 artworks that pack a punch

Nobody delights in war except warmongers. War is synonymous with death. It is horrifyingly ugly. Samuel Butler, the 17th-century Engish satirical poet, called it “the artificial plague of man”. Oddly enough, however, there is something beautiful about battles at sea, especially those involving frigates and other sailing ships built for warfare. The following works of art are some of the best I have seen on the subject. They depict actual battles that took place and are all notable for their visual and emotional impact. 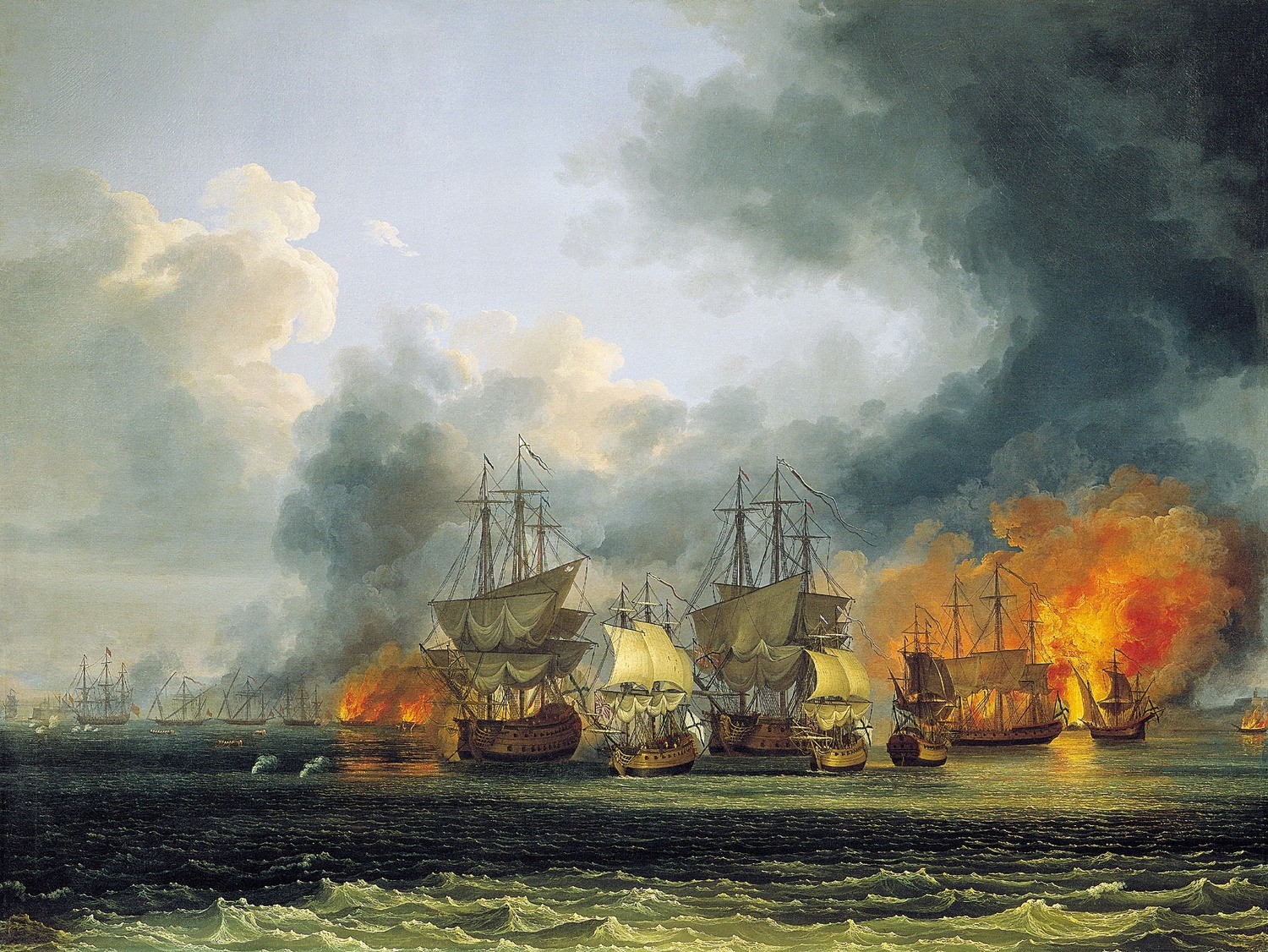 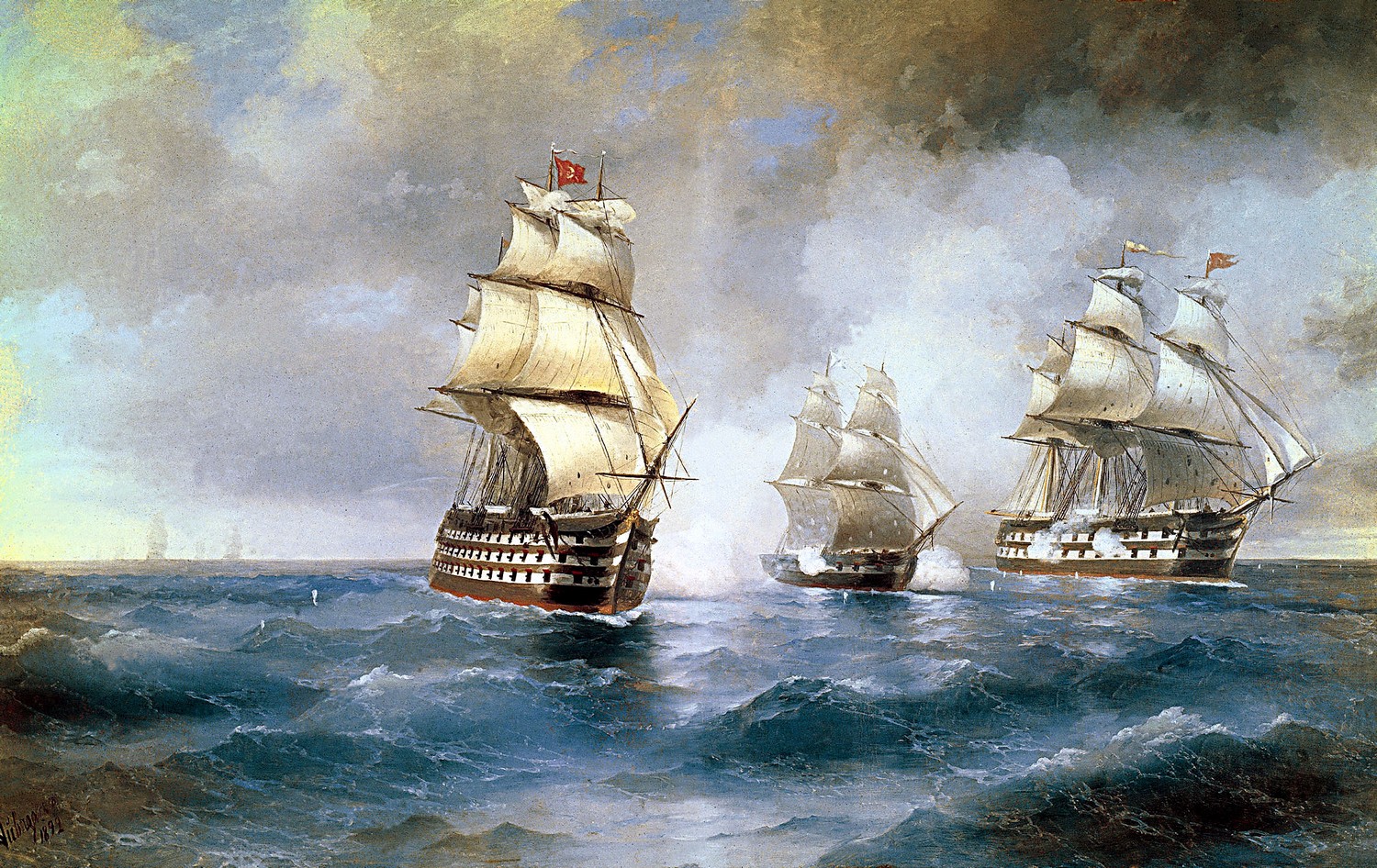 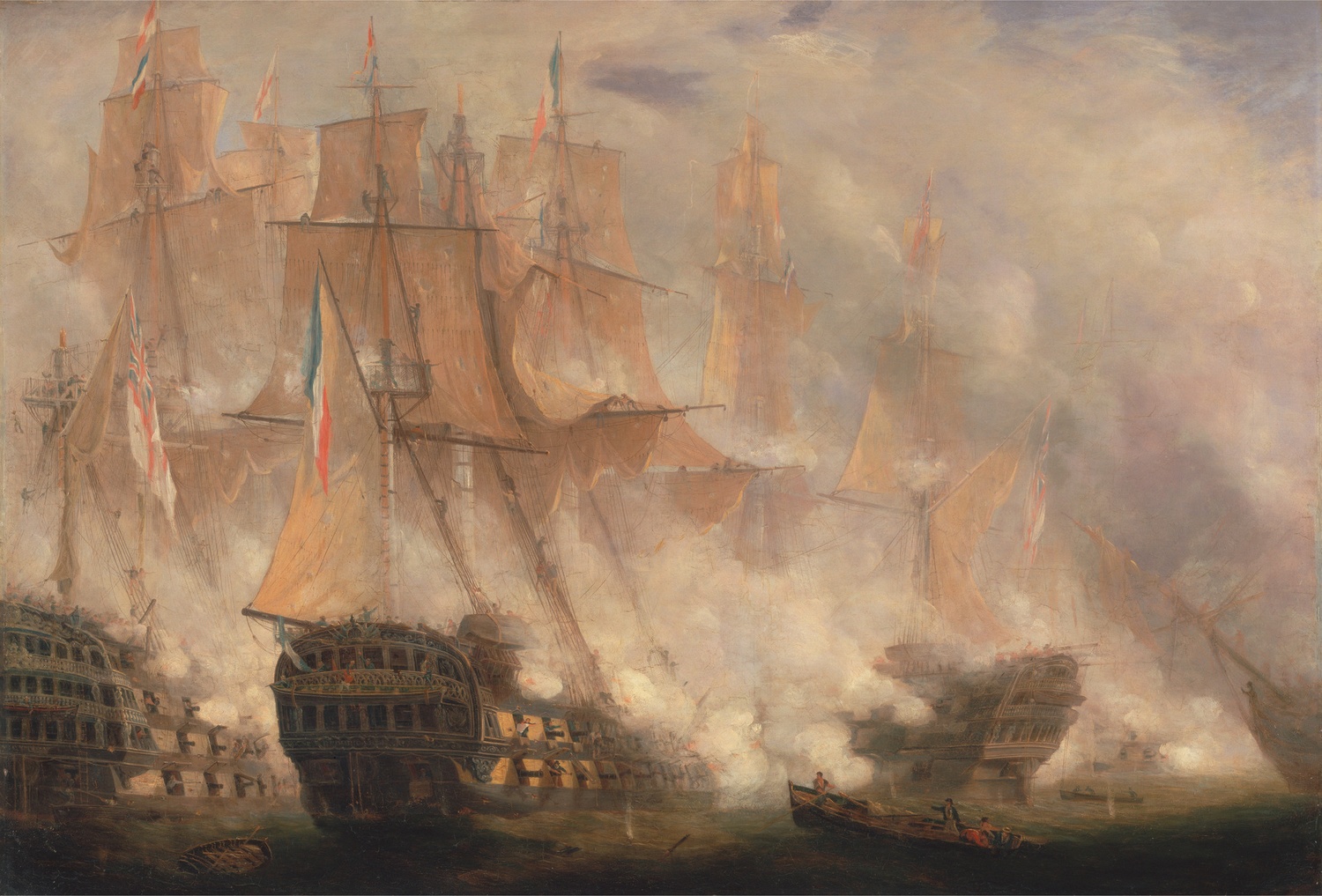 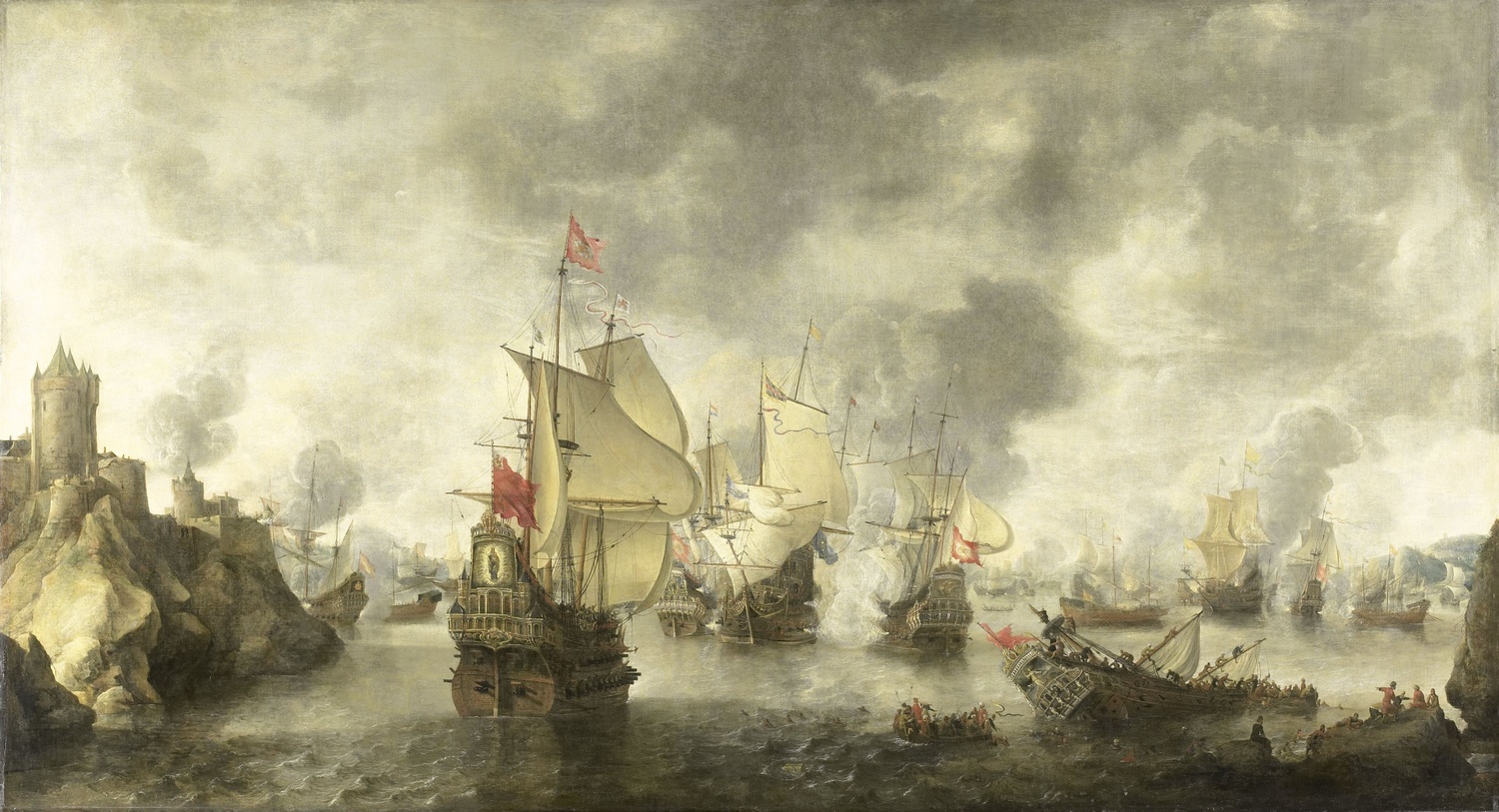 Battle of the Combined Venetian and Dutch Fleets against the Turks in the Bay of Foya, 1649 (1656)
Abraham Beerstraaten (Dutch, 1643–1670s)
Rijksmuseum, Amsterdam 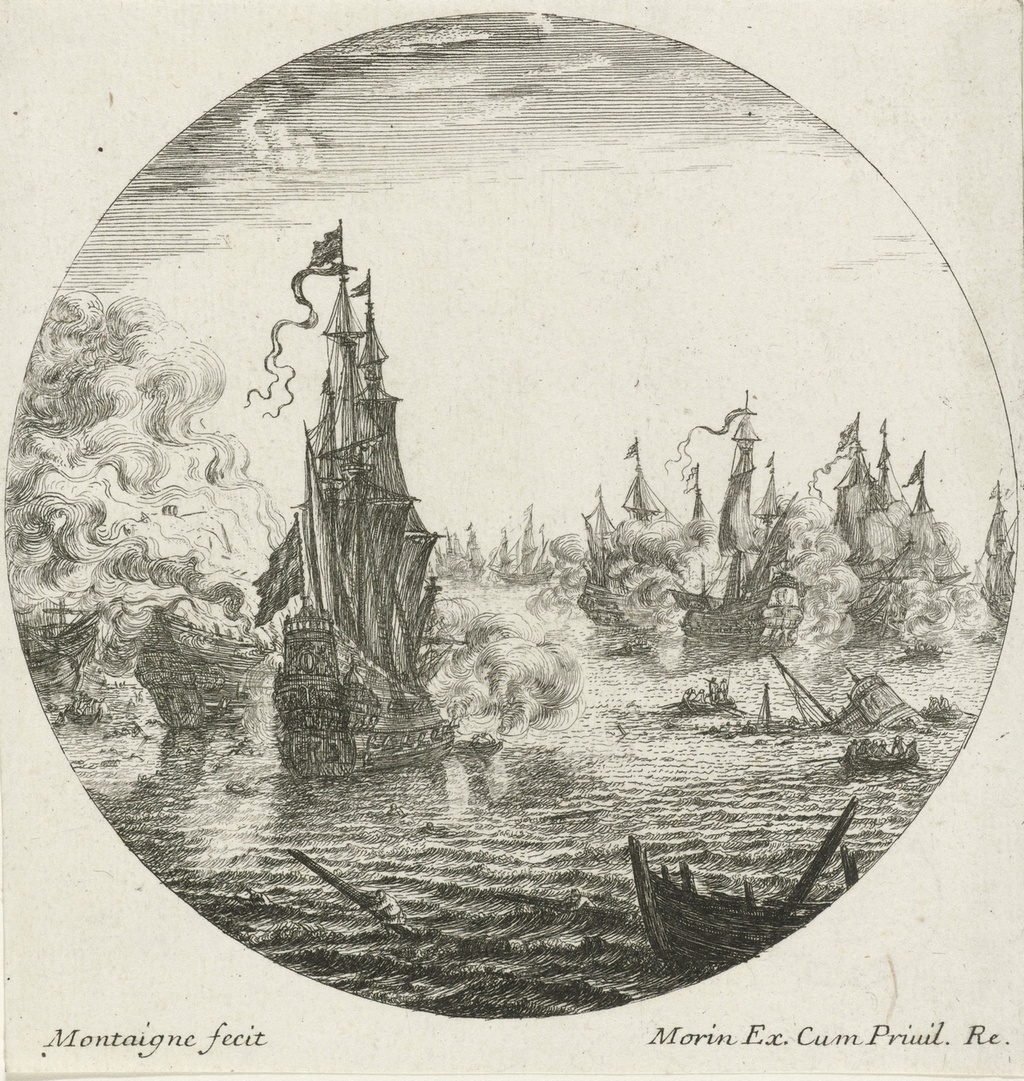 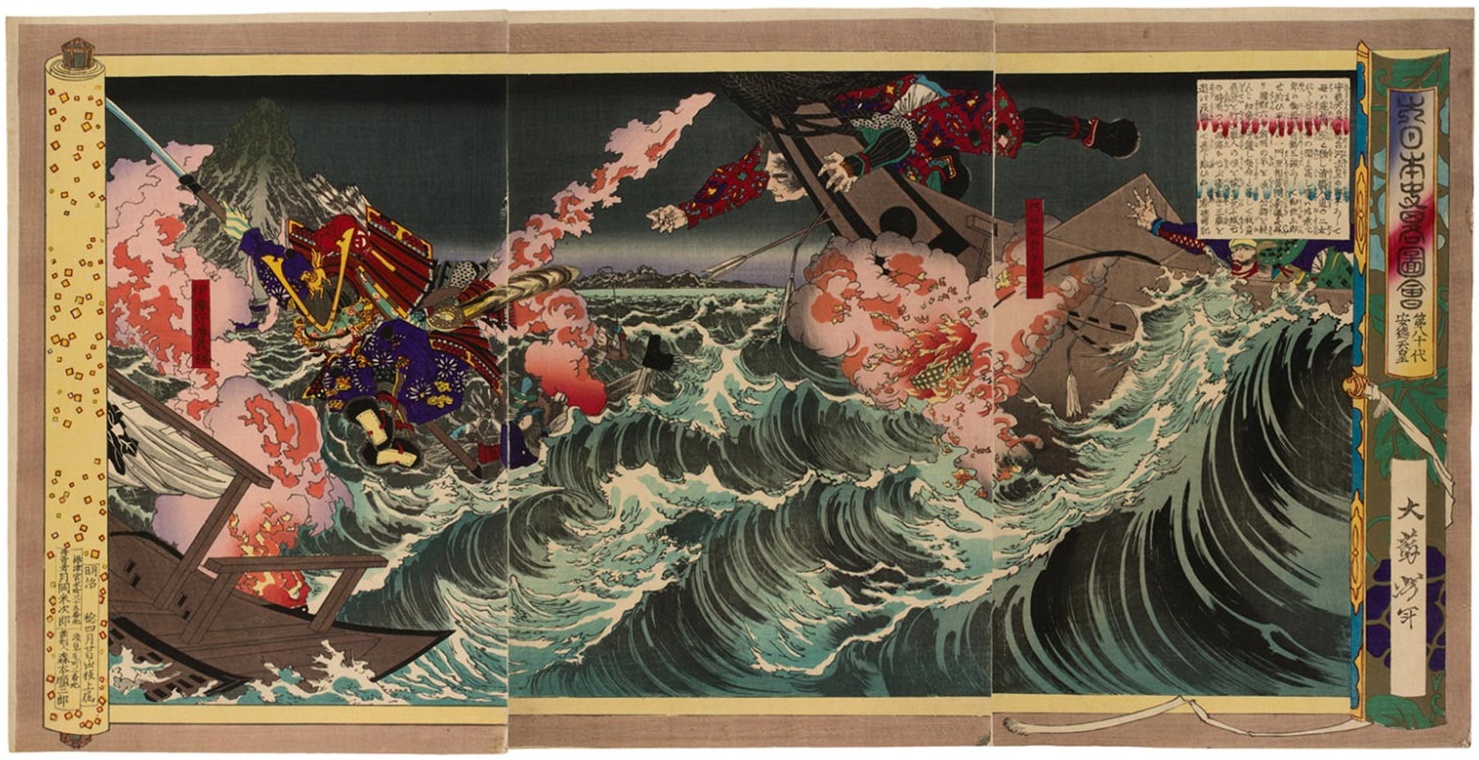 The Naval Battle of Dannoura in the Reign of Antoku, the 80th Emperor (1880)
Tsukioka Yoshitoshi (Japanese, 1839–1892)
Philadelphia Museum of Art 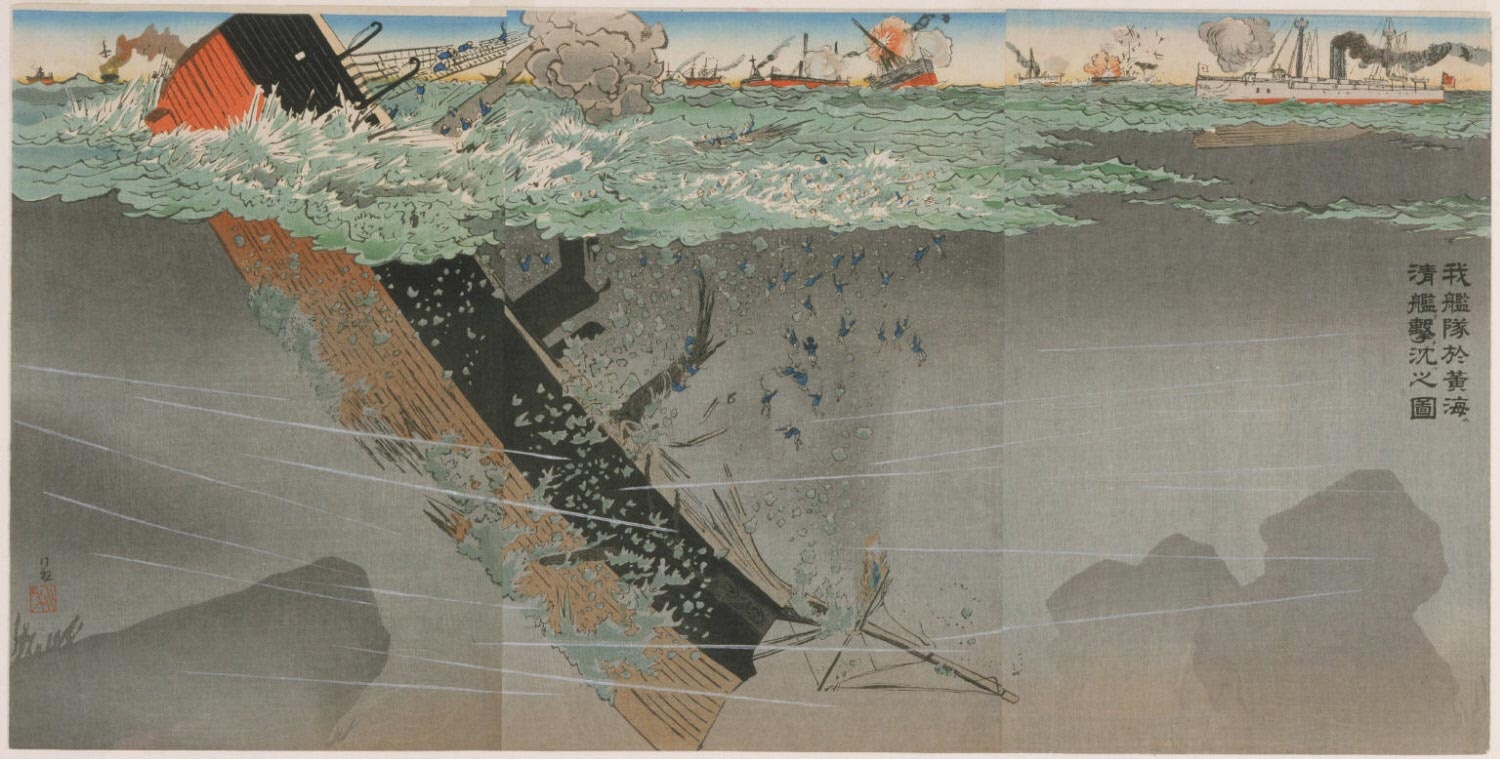 The Japanese Fleet Sinks Chinese Warships in the Battle of the Yellow Sea (1894)
Kobayashi Kiyochika (Japanese, 1847–1915)
Philadelphia Museum of Art 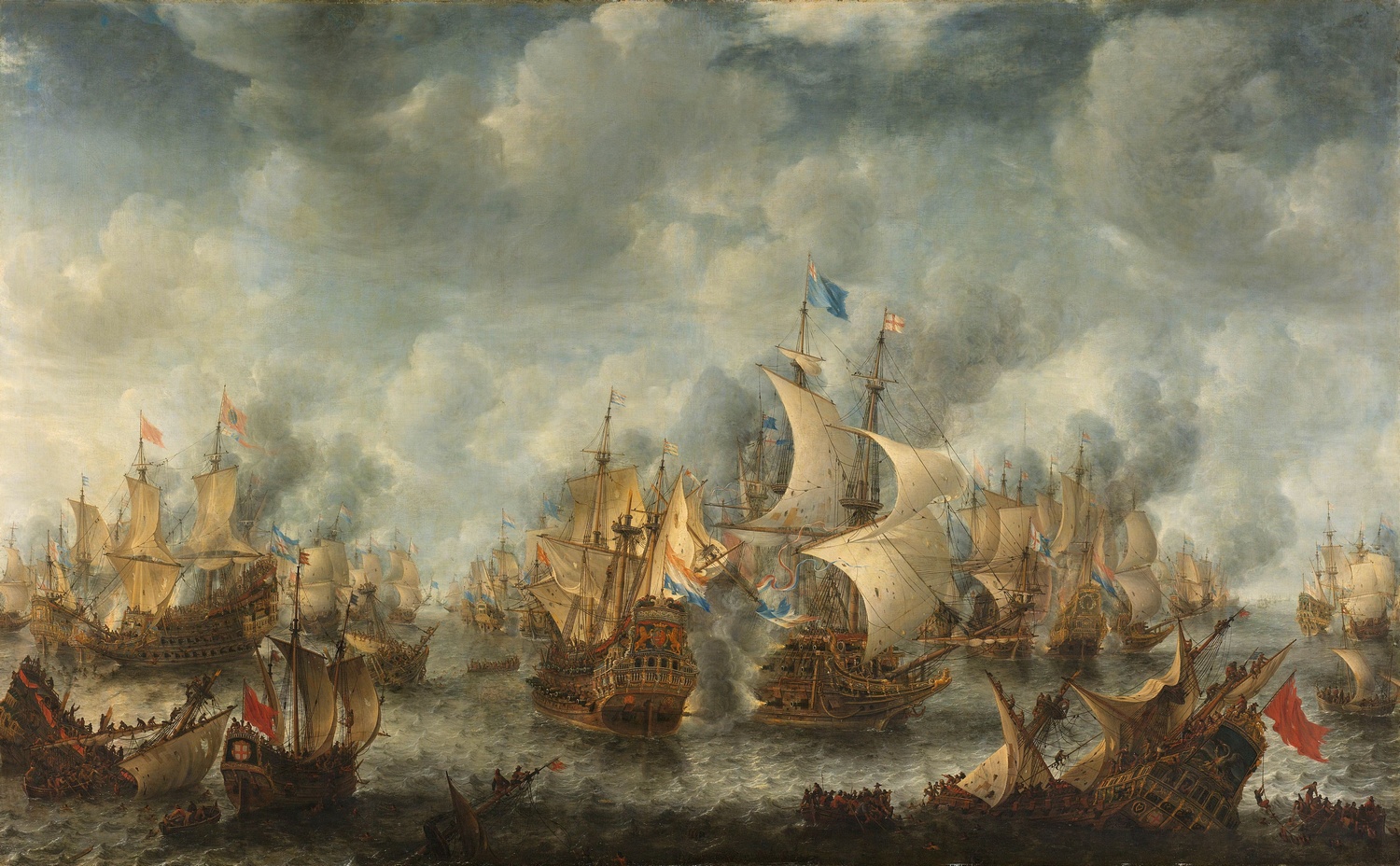 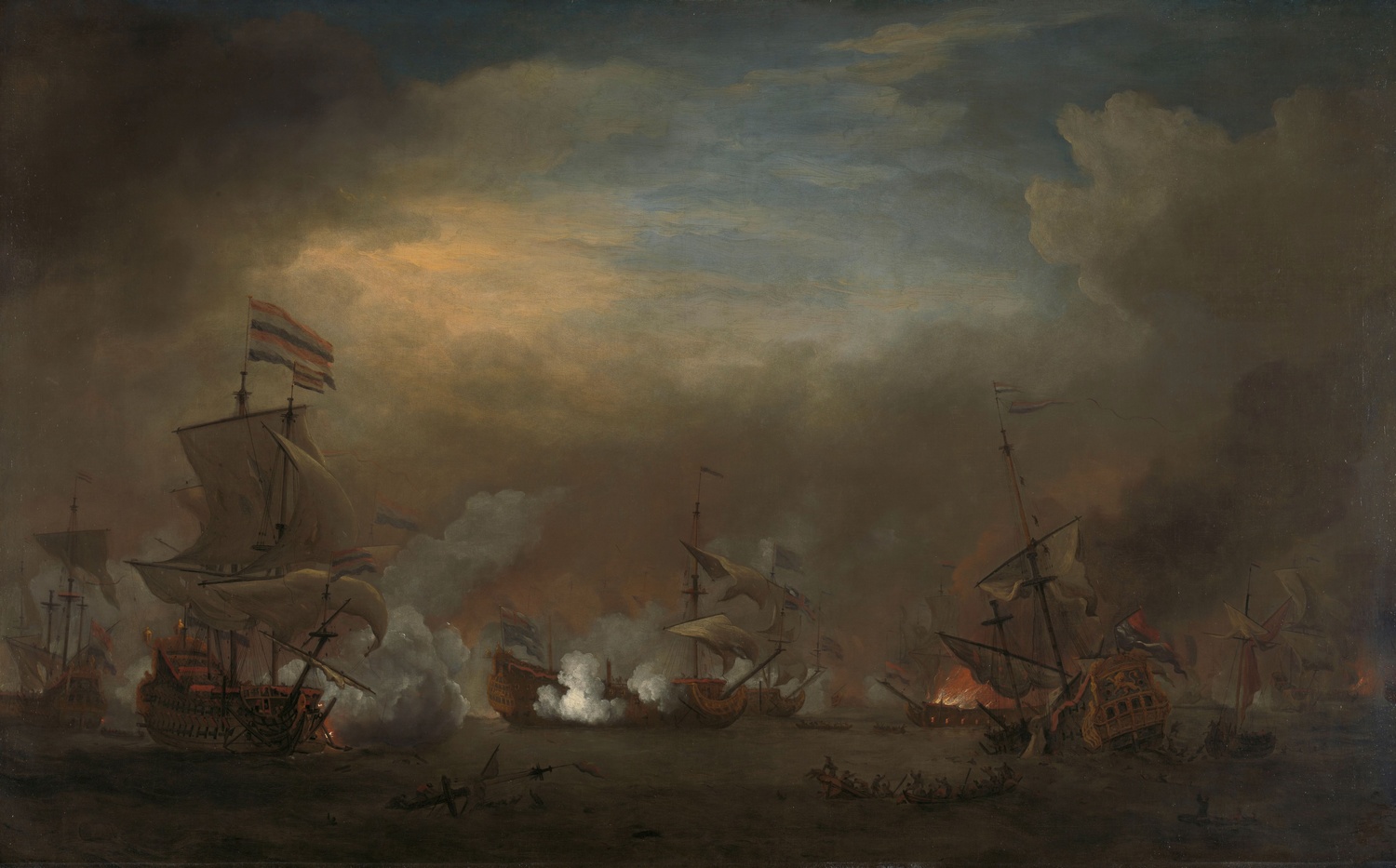 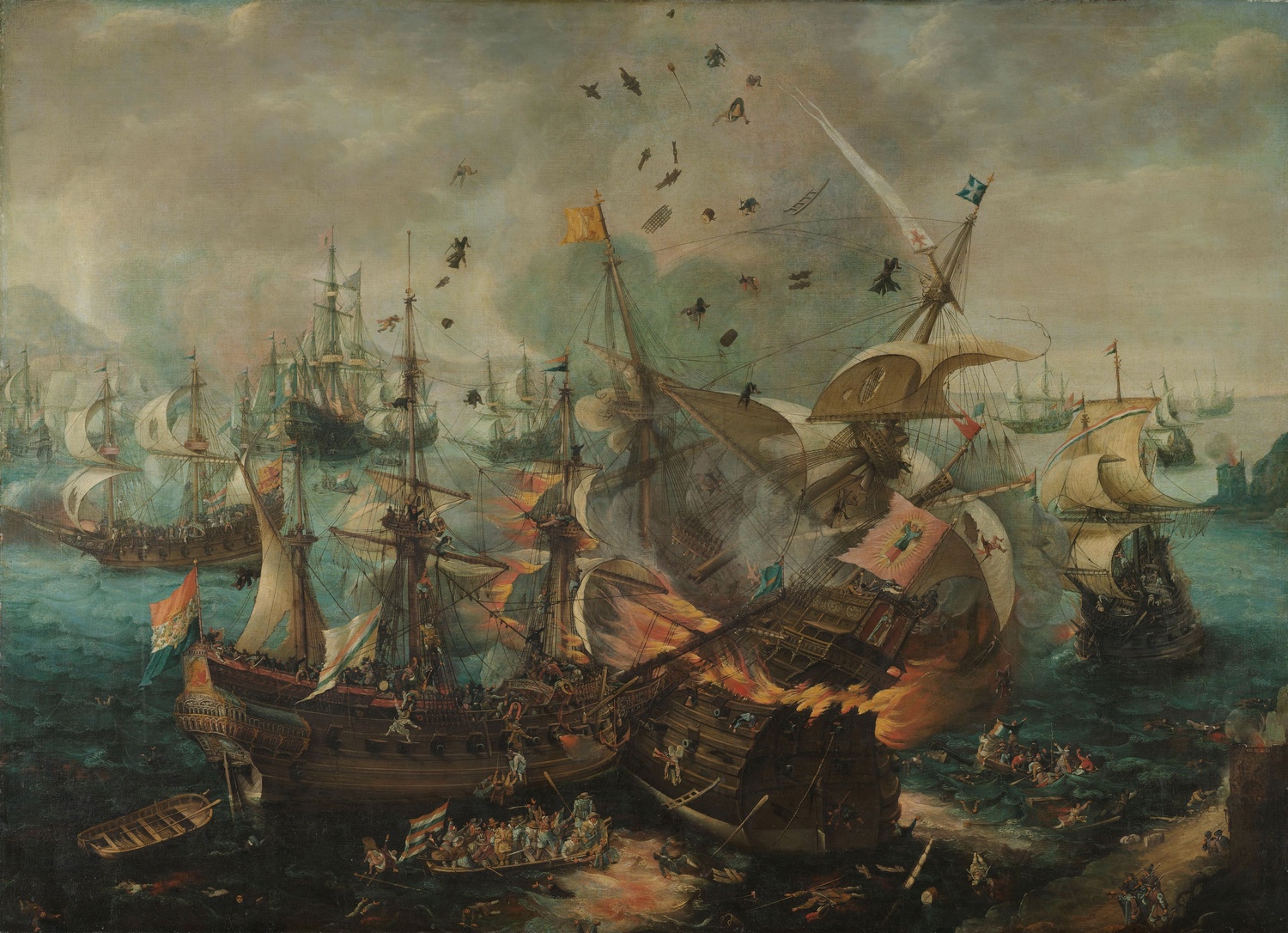 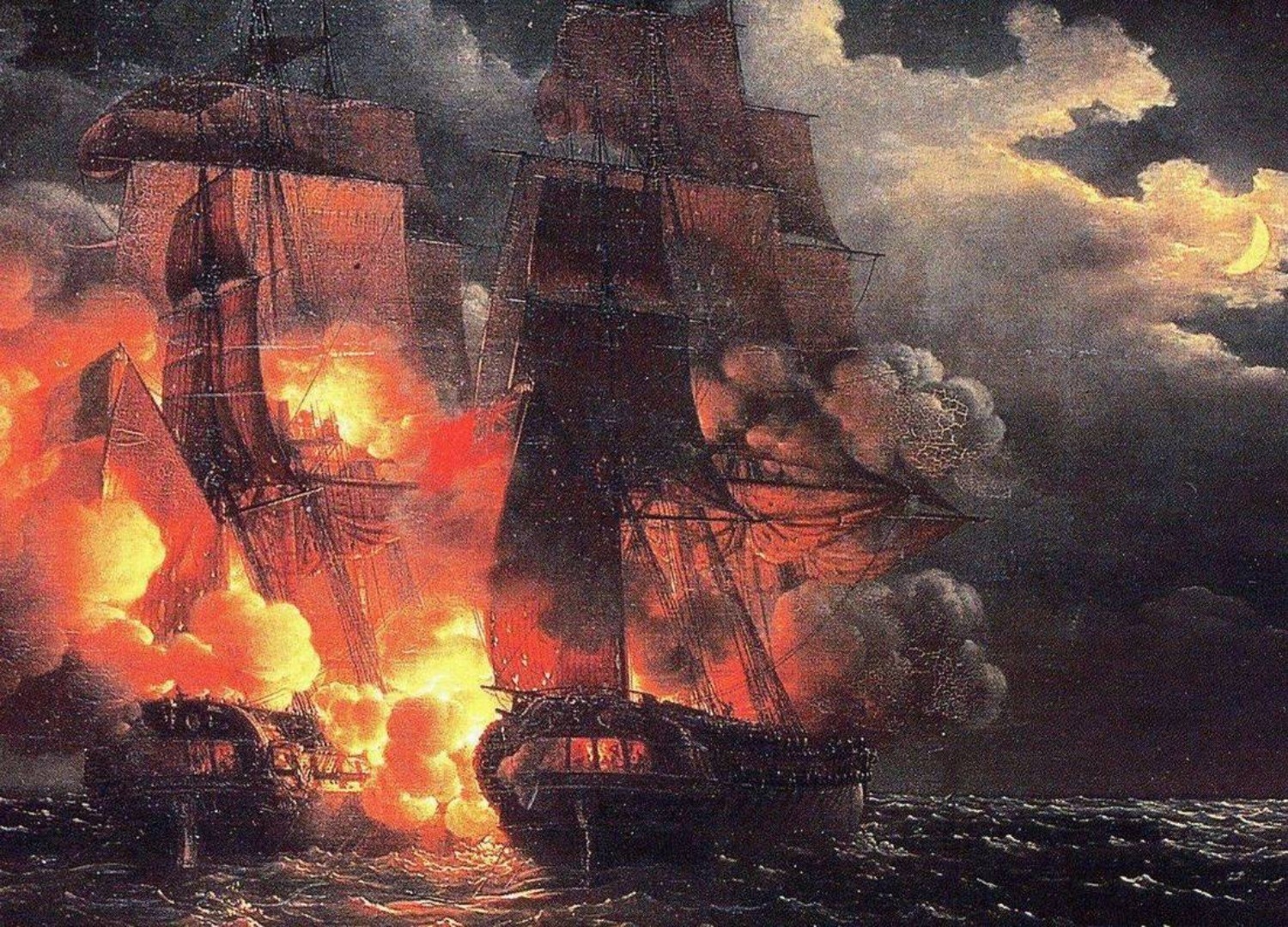