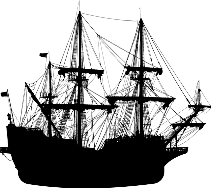 LONG time ago, from Amsterdam a vessel sailed away,—
As fair a ship as ever flung aside the laughing spray.
Upon the shore were tearful eyes, and scarfs were in the air,
As to her, o’er the Zuyder Zee, went fond adieu and prayer;
And brave hearts, yearning shoreward from the outwardgoing ship,
Felt lingering kisses clinging still to tear-wet cheek and lip.
She steered for some far eastern clime, and, as she skimmed the seas,
Each taper mast was bending like a rod before the breeze.

Her captain was a stalwart man,—an iron heart had he,—
From childhood’s days he sailed upon the rolling Zuyder Zee:
He nothing feared upon the earth, and scarcely heaven feared,
He would have dared and done whatever mortal man had dared!
He looked aloft, where high in air the pennant cut the blue,
And every rope and spar and sail was firm and strong and true.
He turned him from the swelling sail to gaze upon the shore,—
Ah! little thought the skipper then ‘twould meet his eye no more:
He dreamt not that an awful doom was hanging o’er his ship,
That Vanderdecken’s name would yet make pale the speaker’s lip.
The vessel bounded on her way, and spire and dome went down,—
Ere darkness fell, beneath the wave had sunk the distant town.
No more, no .more, ye hapless crew, shall Holland meet your eye.
In lingering hope and keen suspense, maid, wife, and child shall die!

Away, away the vessel speeds, till sea and sky alone
Are round her, as her course she steers across the torrid zone.
Away, until the North Star fades, the Southern Cross is high,
And myriad gems of brightest beam are sparkling In the sky.
The tropic winds are left behind; she nears the Cape of Storms,
Where awful Tempest ever sits enthroned in wild alarms;
Where Ocean in his anger shakes aloft his foamy crest,
Disdainful of the weakly toys that ride upon his breast.

Pierce swell the winds and waters round the Dutchman’s gallant ship,
But, to their rage, defiance rings from Vanderdecken’s lip:
Impotent they to make him swerve, their might he dares despise,
As straight he holds his onward course, and wind and wave defies.
For days and nights he struggles in the weird, unearthly fight.
His brow is bent, his eye is fierce, but looks of deep affright
Amongst the mariners go round, as hopelessly they steer:
They do not dare to murmur, but they whisper what they fear.
Their black-browed captain awes them: ‘neath his darkened eye they quail,
And in a grim and sullen mood their bitter fate bewail.
As some fierce rider ruthless spurs a timid, wavering horse,
He drives his shapely vessel, and they watch the reckless course,
Till once again their skipper’s laugh is flung upon the blast:
The placid ocean smiles beyond, the dreaded Cape is passed!

Away across the Indian main the vessel northward glides;
A thousand murmuring ripples break along her graceful sides:
The perfumed breezes fill her sails,—her destined port she nears,—
The captain’s brow has lost its frown, the mariners their fears.
‘Land ho!’ at length the welcome sound the watchful sailor sings,
And soon within an Indian bay the ship at anchor swings.
Not idle then the busy crew: ere long the spacious hold
Is emptied of its western freight, and stored with silk and gold.

Again the ponderous anchor’s weighed; the shore is left behind,
The snowy sails are bosomed out before the favoring wind.
Across the warm blue Indian sea the vessel southward flies,
And once again the North Star fades and Austral beacons rise.
For home she steers I she seems to know and answer to the word,
And swifter skims the burnished deep, like some fair oceanbird.
‘For home! for home!’ the merry crew with gladsome voices cry,
And dark-browed Vanderdecken has a mild light in his eye.

But once again the Cape draws near, and furious billows rise;
And still the daring Dutchman’s laugh the hurricane defies.
But wildly shrieked the tempest ere the scornful sound had died,
A warning to the daring man to curb his impious pride.
A crested mountain struck the ship, and like a frighted bird
She trembled ‘neath the awful shock. Then Vanderdecken heard
A pleading voice.-within the gale,—his better angel spoke,
But fled before his scowling look, as mast-high mountains broke
Around the trembling vessel, till the crew with terror paled;
But Vanderdecken never flinched, nor ‘neath the thunders quailed.
With folded arms and stern-pressed lips, dark anger in his eye,
He answered back the threatening frown that lowered o’er the sky.
With fierce defiance in his heart, and scornful look of flame,
He spoke, and thus with impious voice blasphem. 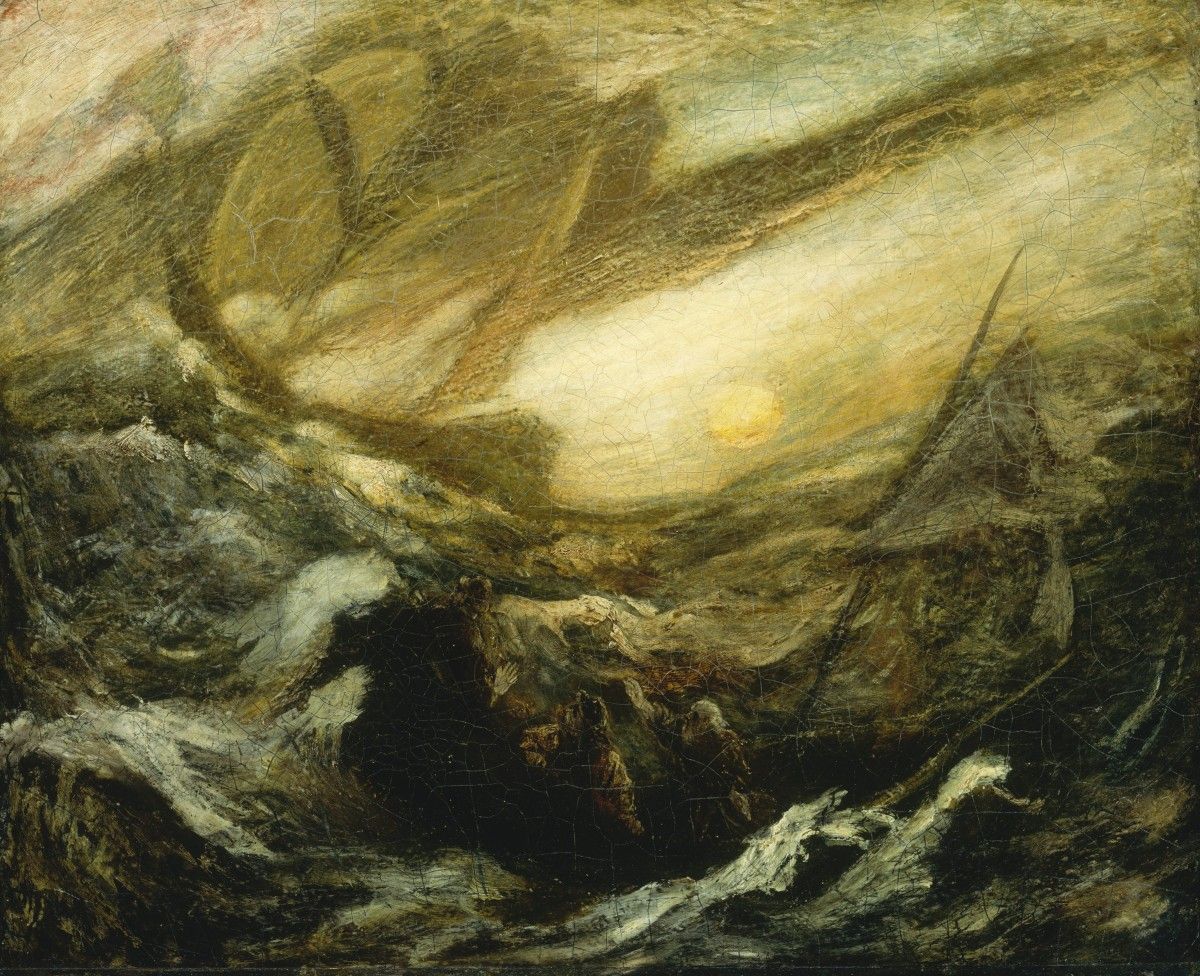 Want to hear a song version of the Flying Dutchman? Click here.

In Mather’s Magnalia Christi,
Of the old colonial time,
May be found in prose the legend
That is here set down in rhyme.

A ship sailed from New Haven,
And the keen and frosty airs,
That filled her sails at parting,
Were heavy with good men’s prayers.

“O Lord! if it be thy pleasure”–
Thus prayed the old divine–
“To bury our friends in the ocean,
Take them, for they are thine!”

But Master Lamberton muttered,
And under his breath said he,
“This ship is so crank and walty
I fear our grave she will be!”

And the ships that came from England,
When the winter months were gone,
Brought no tidings of this vessel
Nor of Master Lamberton.

This put the people to praying
That the Lord would let them hear
What in his greater wisdom
He had done with friends so dear.

And at last their prayers were answered:–
It was in the month of June,
An hour before the sunset
Of a windy afternoon,

When, steadily steering landward,
A ship was seen below,
And they knew it was Lamberton, Master,
Who sailed so long ago.

On she came, with a cloud of canvas,
Right against the wind that blew,
Until the eye could distinguish
The faces of the crew.

Then fell her straining topmasts,
Hanging tangled in the shrouds,
And her sails were loosened and lifted,
And blown away like clouds.

And the masts, with all their rigging,
Fell slowly, one by one,
And the hulk dilated and vanished,
As a sea-mist in the sun!

And the people who saw this marvel
Each said unto his friend,
That this was the mould of their vessel,
And thus her tragic end.

And the pastor of the village
Gave thanks to God in prayer,
That, to quiet their troubled spirits,
He had sent this Ship of Air. 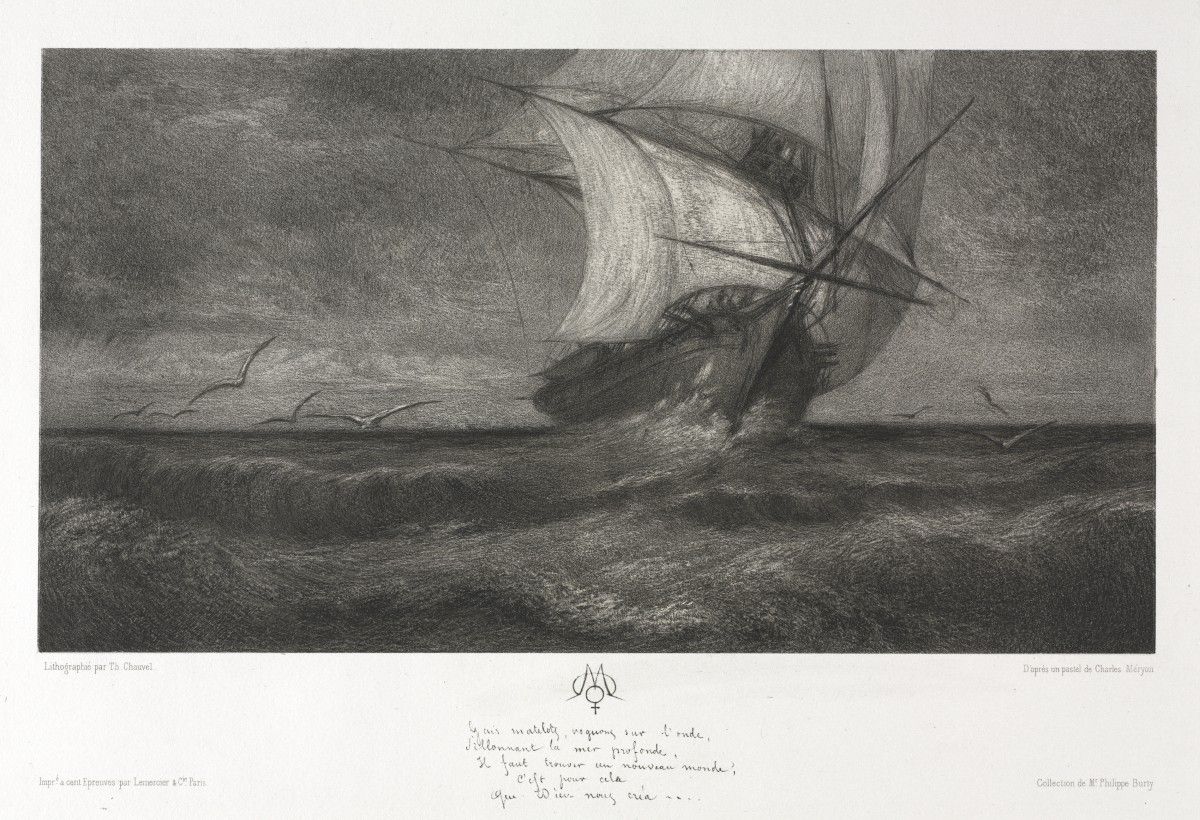 The Phantom Ship, or On the Waves
Lithograph, 1872
Theophile Narcisse Chauvel (French, 1831-1909)
Courtesy of The Cleveland Museum of Art

Ballad of a Ship

Down by the flash of the restless water
The dim White Ship like a white bird lay;
Laughing at life and the world they sought her,
And out she swung to the silvering bay.
Then off they flew on their roystering way,
And the keen moon fired the light foam flying
Up from the flood where the faint stars play,
And the bones of the brave in the wave are lying.

‘T was a king’s fair son with a king’s fair daughter,
And full three hundred beside, they say, —
Revelling on for the lone, cold slaughter
So soon to seize them and hide them for aye;
But they danced and they drank and their souls grew gay,
Nor ever they knew of a ghoul’s eye spying
Their splendor a flickering phantom to stray
Where the bones of the brave in the wave are lying.

Through the mist of a drunken dream they brought her
(This wild white bird) for the sea-fiend’s prey:
The pitiless reef in his hard clutch caught her,
And hurled her down where the dead men stay.
A torturing silence of wan dismay —
Shrieks and curses of mad souls dying —
Then down they sank to slumber and sway
Where the bones of the brave in the wave are lying.

Prince, do you sleep to the sound alway
Of the mournful surge and the sea-birds’ crying? —
Or does love still shudder and steel still slay,
Where the bones of the brave in the wave are lying? 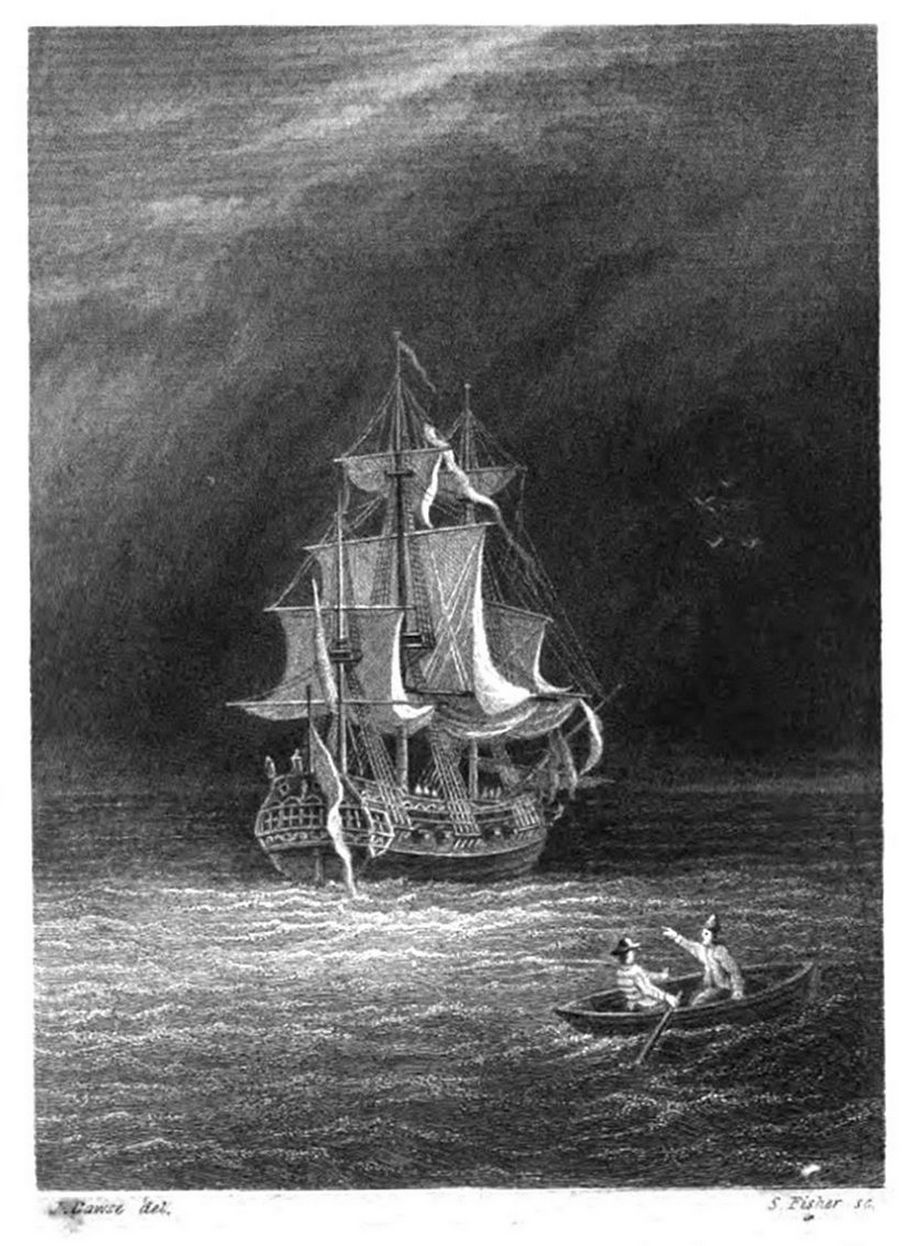 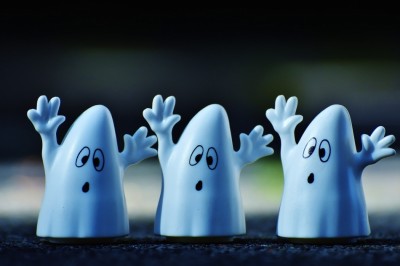