Behold the pirates seafarers are helpless against 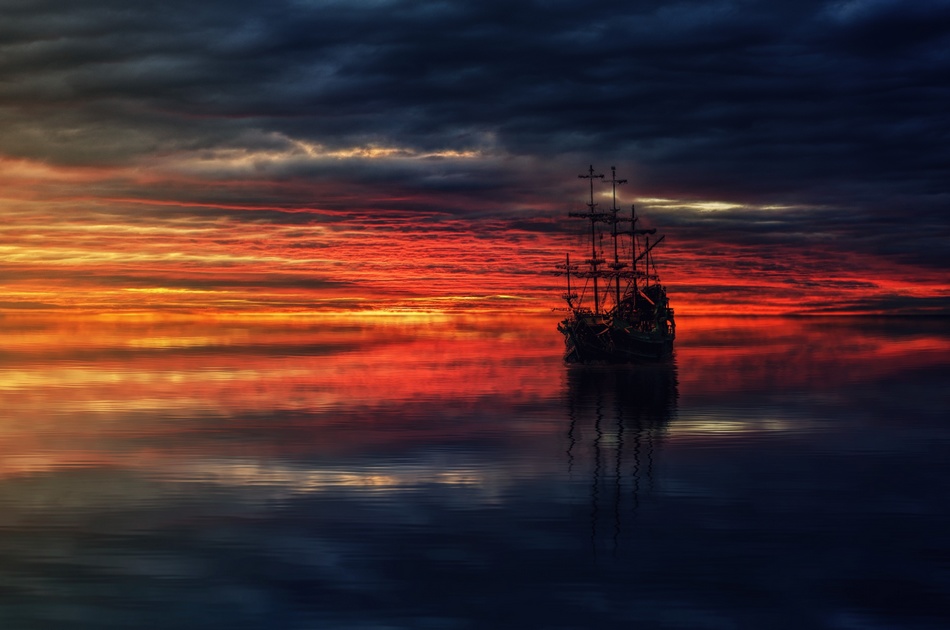 Pirates have always been a part of the shipping world. They may be nasty characters but they fascinate the public. Their exploits are commemorated in films such as the Pirates of the Caribbean series and in pirate festivals in North America. But there is a class of real-life pirates that seafarers abhor but have to contend with all the time.

These maritime brigands do not brandish knives or AK-47s. Neither do they venture out to sea to hunt for prey. They prefer to stay on shore. Yet, they manage to get rich on the backs of merchant sailors. Meet the rogue manning agents of the 21st century.

In Manila, these modern-day reincarnations of Captain Kidd and Madame Cheng operate with impunity. They openly steal from the dollar remittances of seafarers, withhold their family allotments and earn interest therefrom, and receive kickbacks from the training centres. Many of them even hold maritime cadets as hostages, using them as unpaid office workers on the promise that they would eventually sail as apprentice officers. 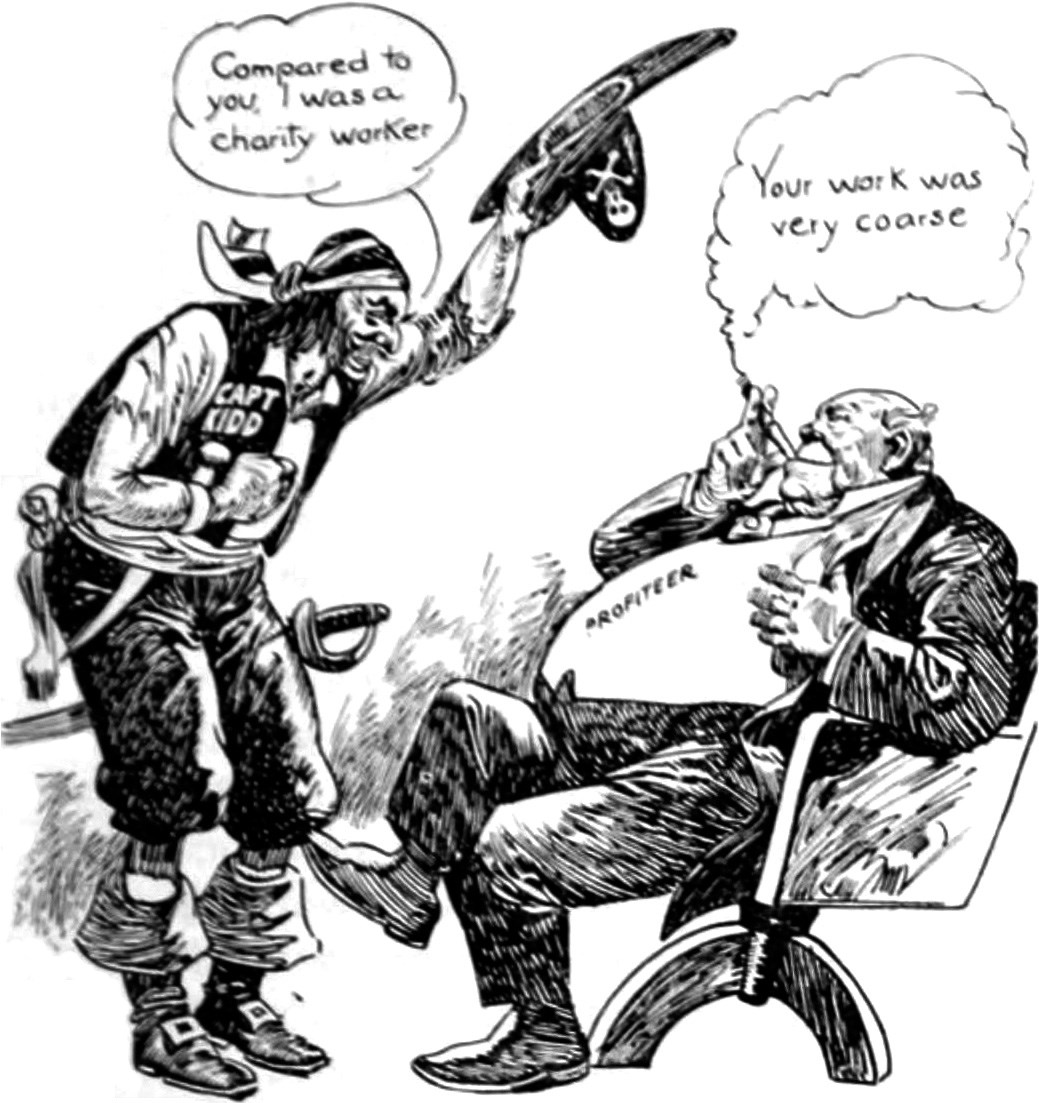 The 19th-century German philosopher Friedrich Nietzsche saw a clear correlation between merchants and pirates. In his 1911 book, Human All-too Human (Section 22, The Principle of Equilibrium), he wrote:

The robber and the man of power who promises to protect a community from robbers are perhaps at bottom beings of the same mould, save that the latter attains his ends by other means than the former — that is to say, through regular imposts paid to him by the community, and no longer through forced contributions. (The same relation exists between merchant and pirate, who for a long period are one and the same person: where the one function appears to them inadvisable, they exercise the other. Even to-day mercantile morality is really nothing but a refinement on piratical morality—buying in the cheapest market, at prime cost if possible, and selling in the dearest.) The essential point is that the man of power promises to maintain the equilibrium against the robber, and herein the weak find a possibility of living. For either they must group themselves into an equivalent power, or they must subject themselves to some one of equivalent power (i.e. render service in return for his efforts). [Underling mine — BU]

Nietzsche called for the punishment of rogue merchants as a way of restoring and maintaining equilibrium in society:

Disgrace is thrown into the scale as a counter weight against the encroaching individual, who has gained profit by his encroachment, and now suffers losses (through disgrace) which annul and outweigh the previous profits. Punishment, in the same way, sets up a far greater counterweight against the preponderance which every criminal hopes to obtain — imprisonment as against a deed of violence, restitution and fines as against theft. Thus the sinner is reminded that his action has excluded him from the community and from its moral advantages, since the community treats him as an inferior, a weaker brother, an outsider.

Unfortunately, the thieves in Manila’s manning sector go unpunished. They are not ostracised by the community. On the contrary, they are adulated. Some even receive international awards. To hell with Nietzsche’s principle of equilibrium. Where greed rules, money is the only thing that has weight.