Bikinis and burkinis: fashion and politics on the beach

by Barista Uno | May 31, 2019 | Nautical Fashion, Photography, Society and Culture 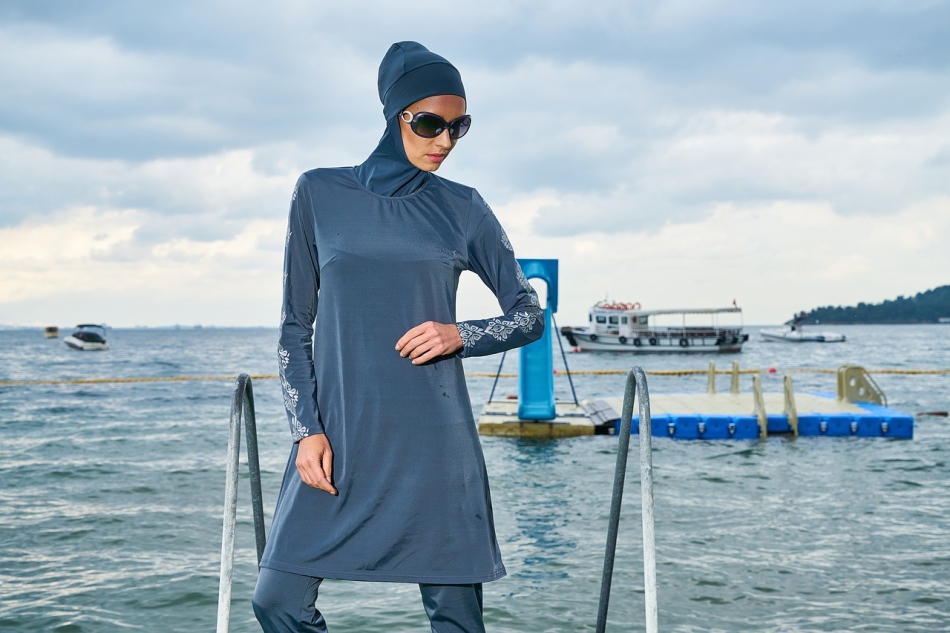 Anyone with half an eye for beauty would admire the burkini (pictured above) — a woman’s swimsuit that covers the entire body except the hands, feet and face. It is snazzy and sleek, a fashion statement. Halima Aden, the young Somali-American supermodel, paid tribute to the burkini (also burqini) and the hijab (Muslim veil) by donning them in the May 2019 edition of Sports Illustrated (see the magazine photos here). She told the BBC: “The response has been incredible and I’m so honoured that Sports Illustrated has taken the step to showcase the beauty that modestly dressed women possess.”

Not everybody sees things the same way, of course. In August 2016 the French resort of Cannes banned women from wearing the burkini on the beach. The order, which was signed by Mayor David Lisnard, read in part: “Beach attire that ostentatiously displays a religious affiliation, while France and places of worship are the target of terrorist acts, is likely to create risks to public order.” A French court promptly overturned the ban — and rightly so.

Banning the burkini is not only an assault on women’s freedom and intolerance of Muslims. It is a sign of abject ignorance. Contrary to what many people think, there is nothing Islamic about the burkini. It is not even a traditional item of clothing. It was originally created by Aheda Zanetti. a Lebanese-born Australian fashion designer. Muslim women who wear the burkini are simply mindful of the Islamic injunction on modesty in dressing which applies to both men and women (Qur’an 7:26). A growing number of non-Muslim women wear it, too. They do so to look elegant whilst keeping themselves free from lecherous eyes or from ultraviolet radiation, which can cause skin cancer.

Modesty. The word seems so out of date. Nowadays, to be modest in dressing or appearance is to be old-fashioned, even prudish. Women in the 21st century don’t want to be seen in this light. They want to be regarded as liberated, the opposite of what their more conservative mothers — and certainly their grandmothers — were. This yearning for freedom has influenced women’s fashion at the beach, as the following photographs show. 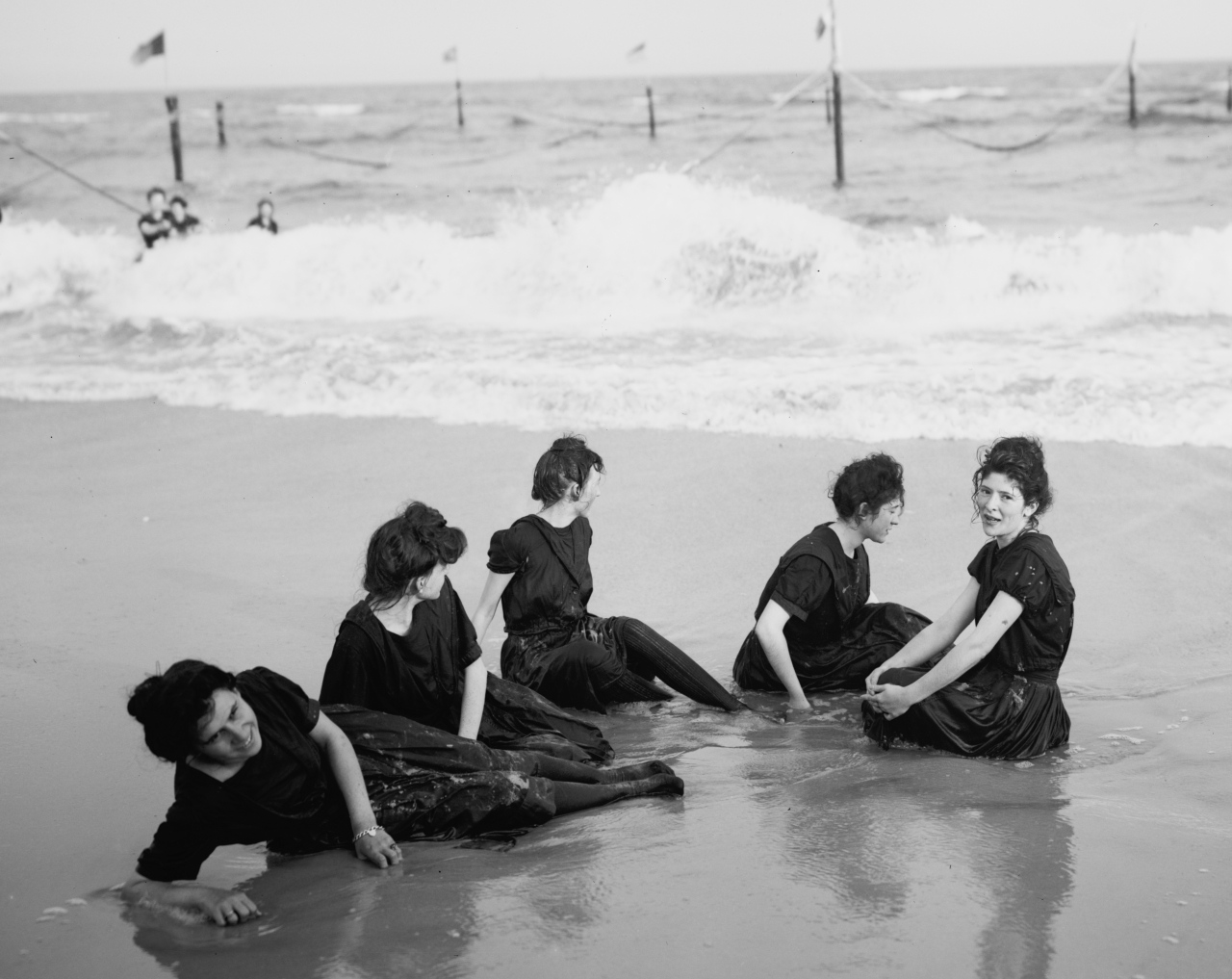 Circa 1900, An Afternoon on the beach
Unnamed photographer / Library of Congress 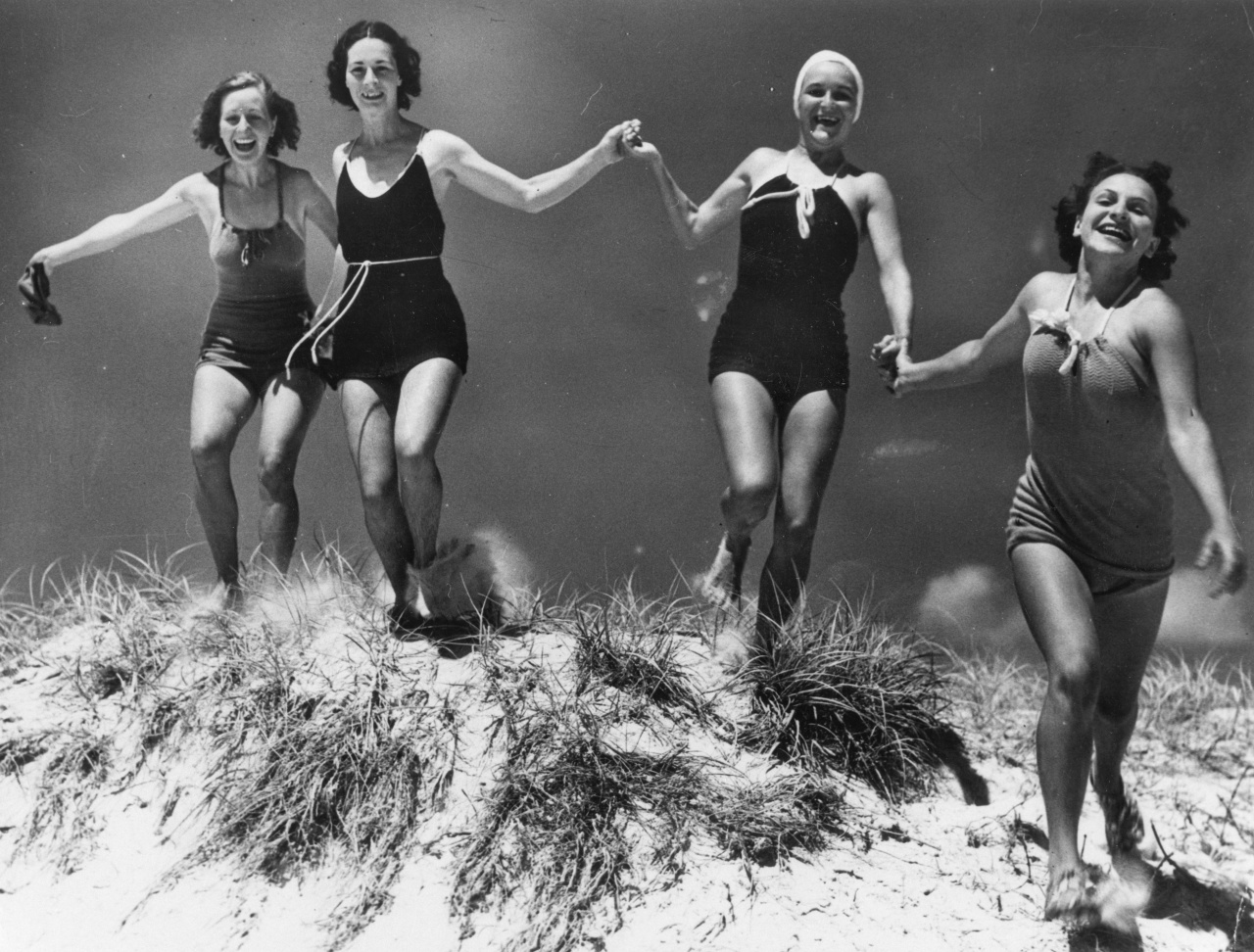 Circa 1935, Young women running over a sand dune on an unidentified beach
Unnamed photographer / State Library of Queensland 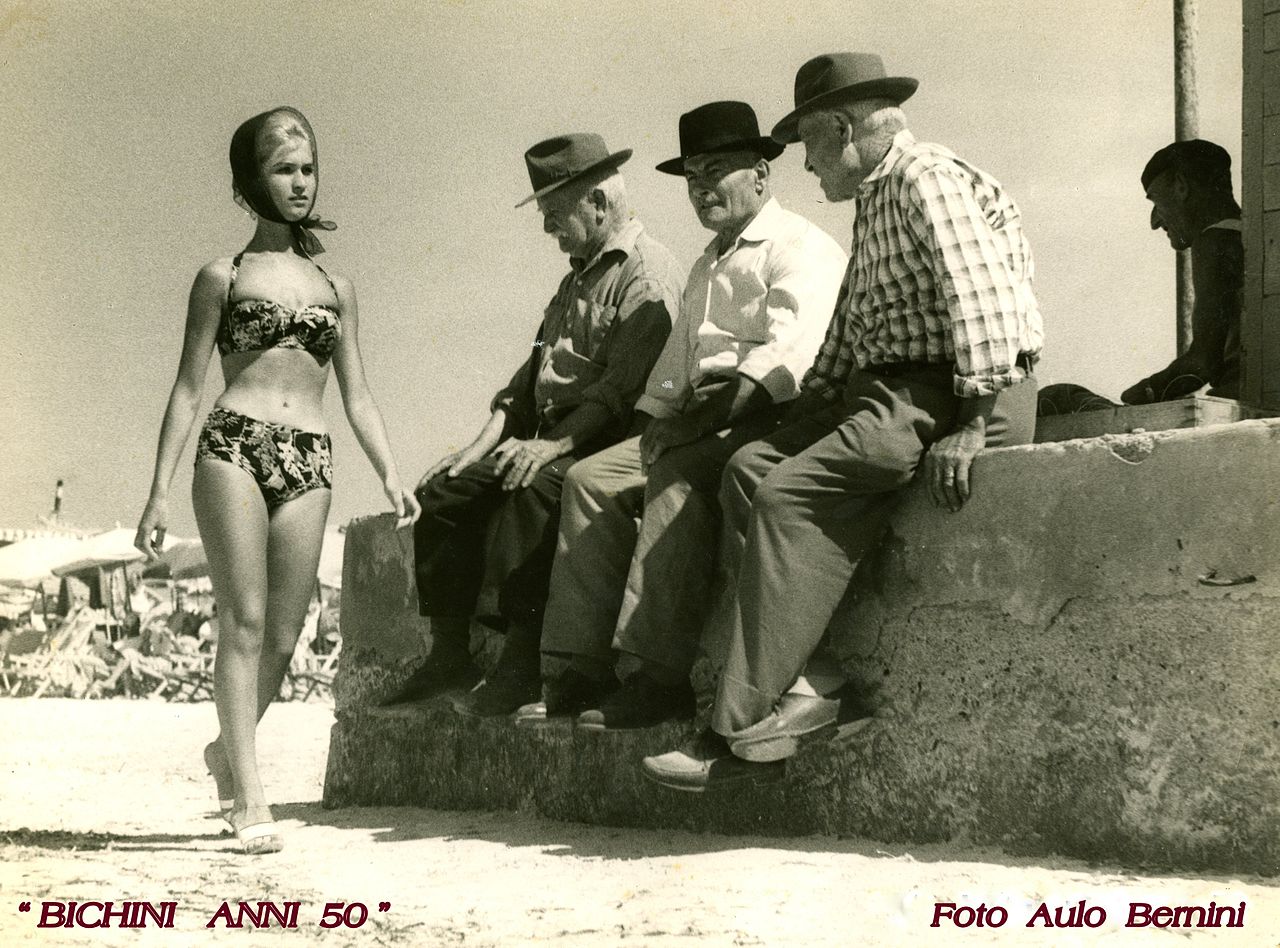 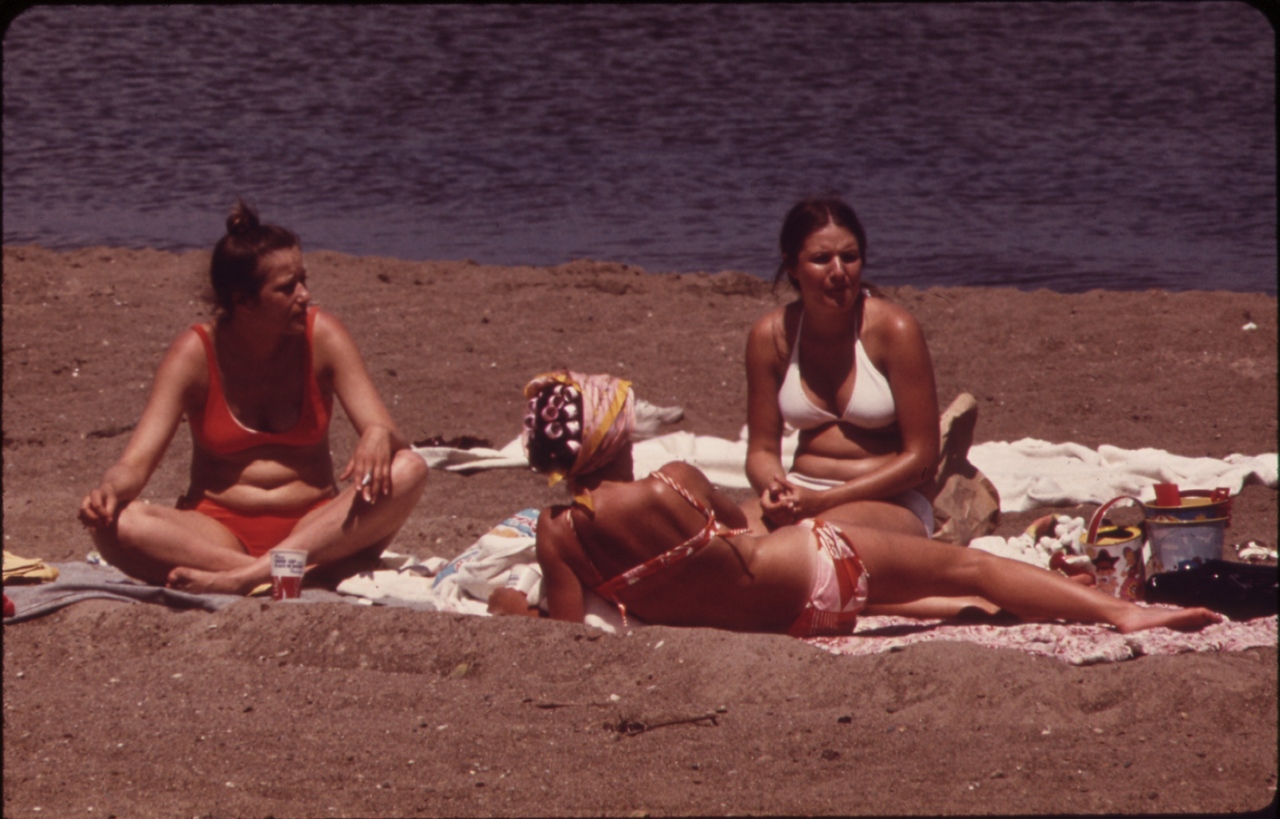 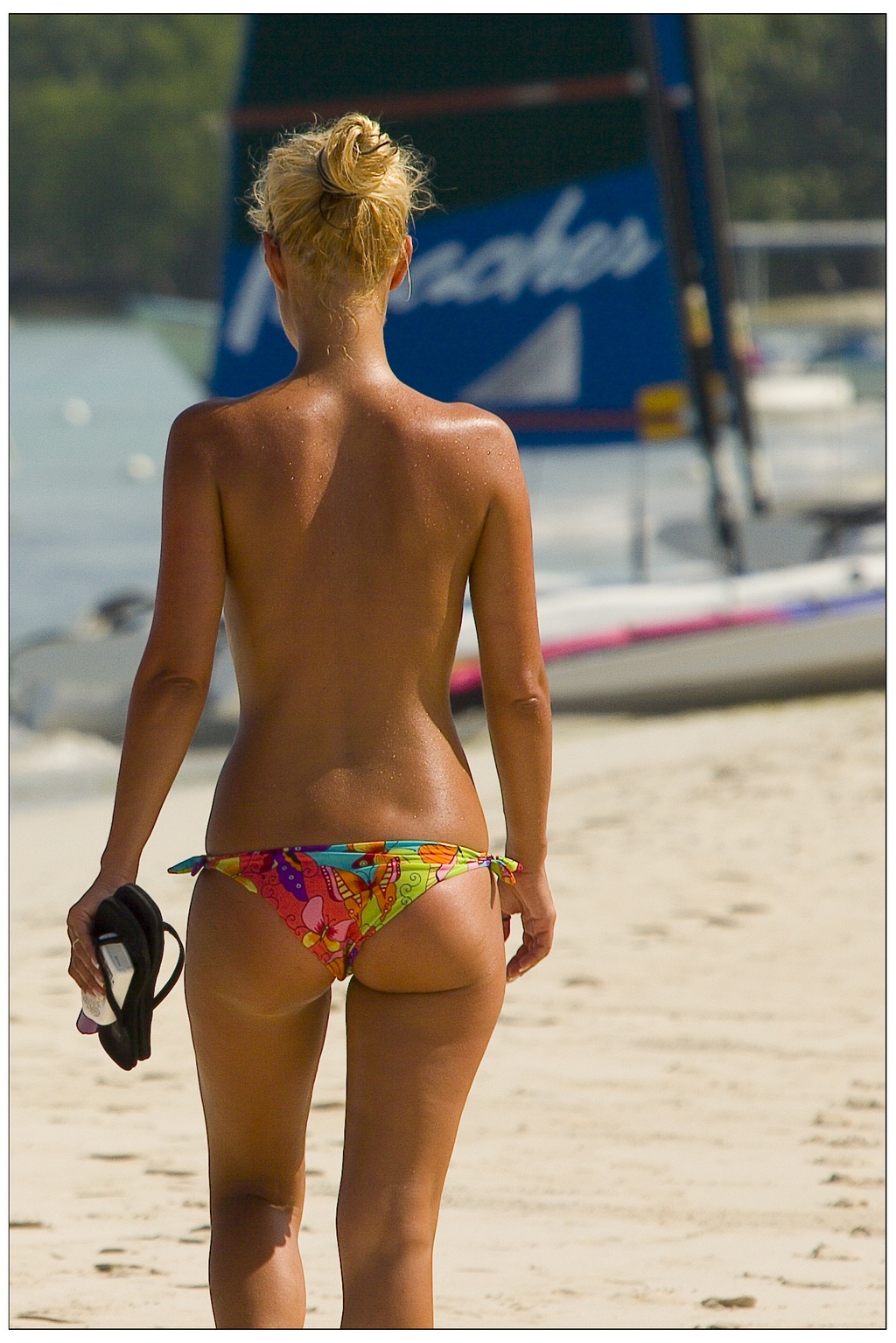 The burkini is a revival of the past insofar as it emphasises modesty. But far from being regressive, it is a celebration of female beauty that cuts across national and cultural boundaries. It serves as a reminder that women can express themselves through fashion without being objectified by men. In this sense, the burkini can be liberating for both the women who wear it and the men who are open-minded enough to appreciate this new fashion trend.