Boat models may not look as magnificent as a scaled-down replica of a Spanish galleon. Even so, they can exude a certain charm that would delight the viewer, especially one who loves the sea and watercraft. In addition, they can open a window to the maritime past of certain cultures.

The following is a small gallery of boat models. The last two, both from ancient Egypt, show that water transport and the craft of boat modelling go back many centuries. The last one depicting a mummy being transported on a boat underlines the strong connection between this seemingly mundane craft and the Egyptian belief in the spiritual world.

If a man must be obsessed by something, I suppose a boat is as good as anything, perhaps a bit better than most. A small sailing craft is not only beautiful, it is seductive and full of strange promise and the hint of trouble. 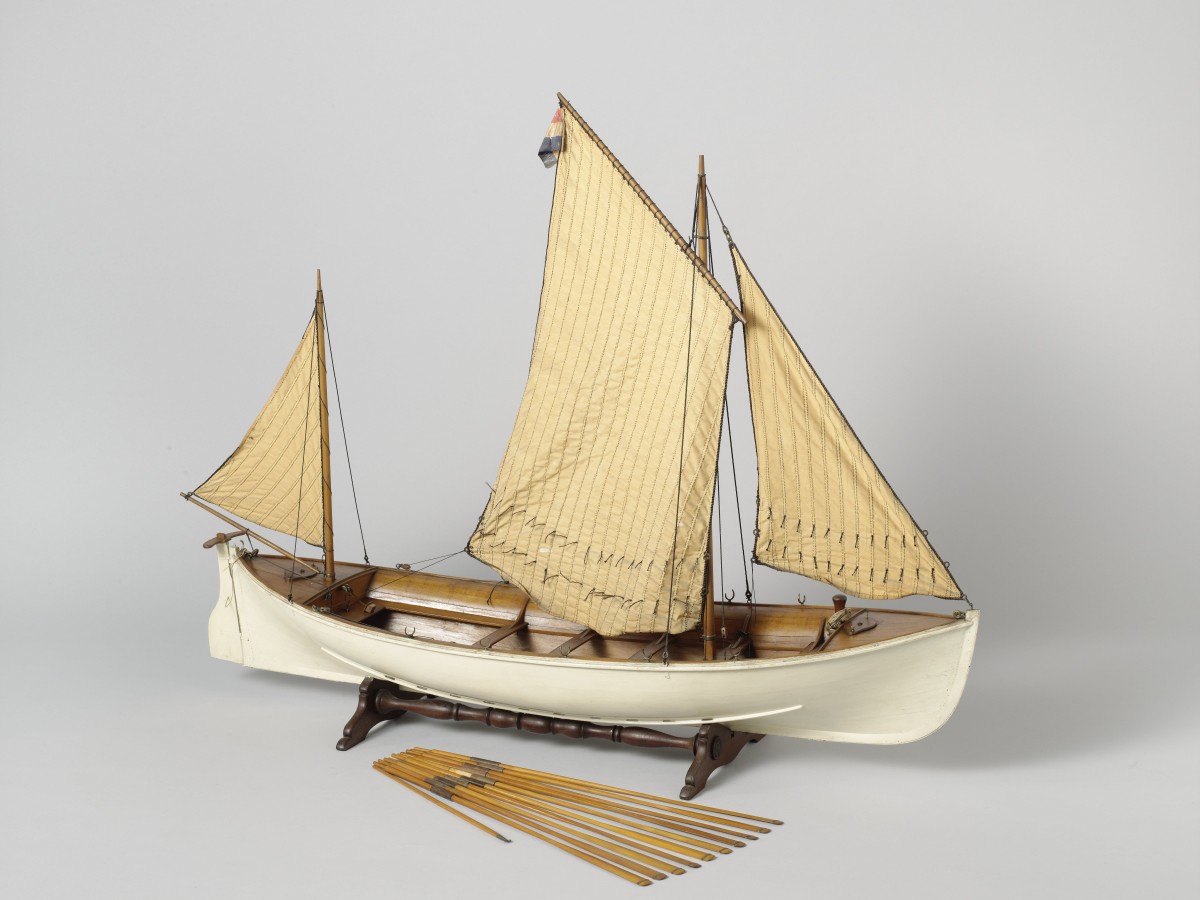 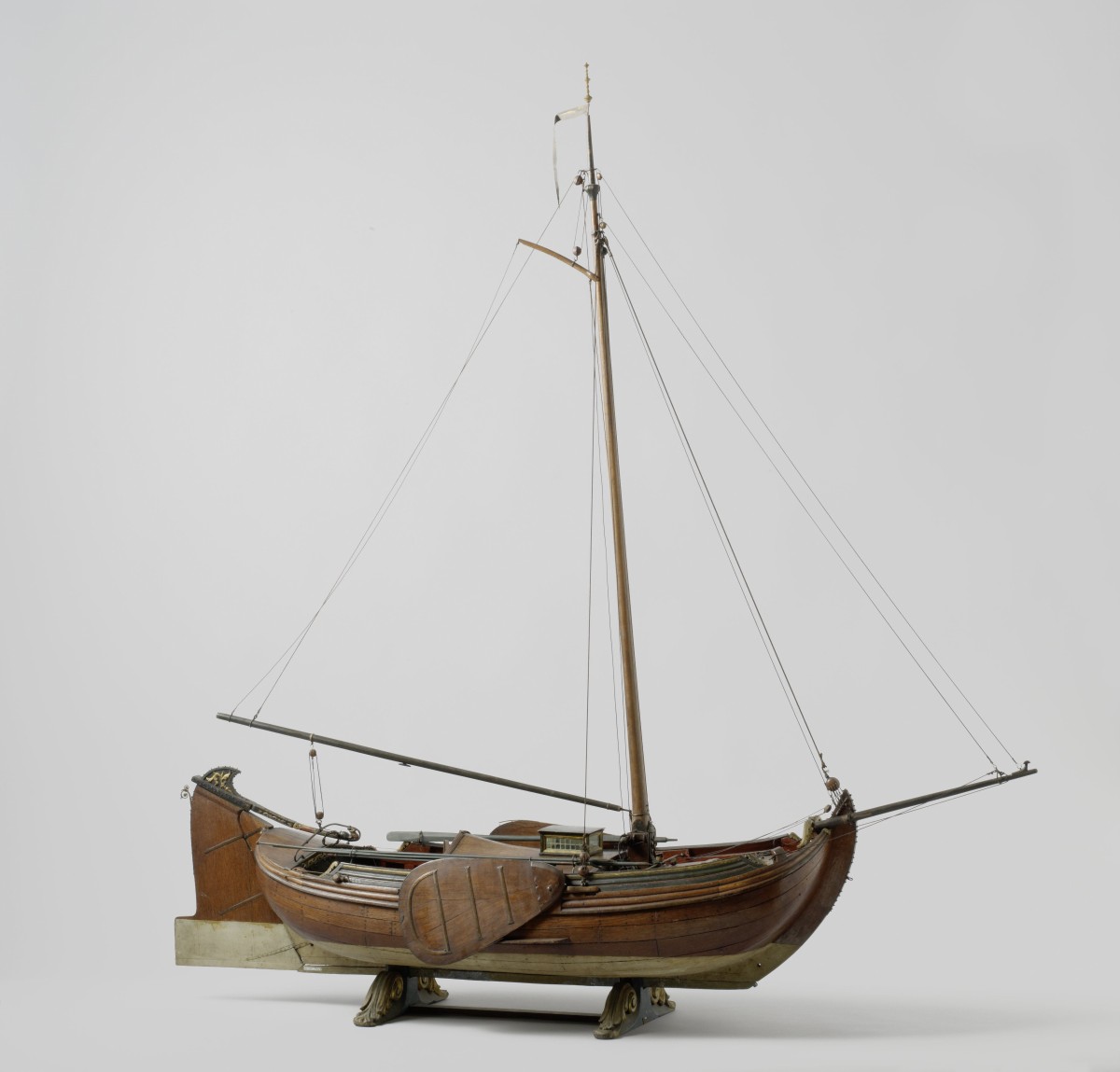 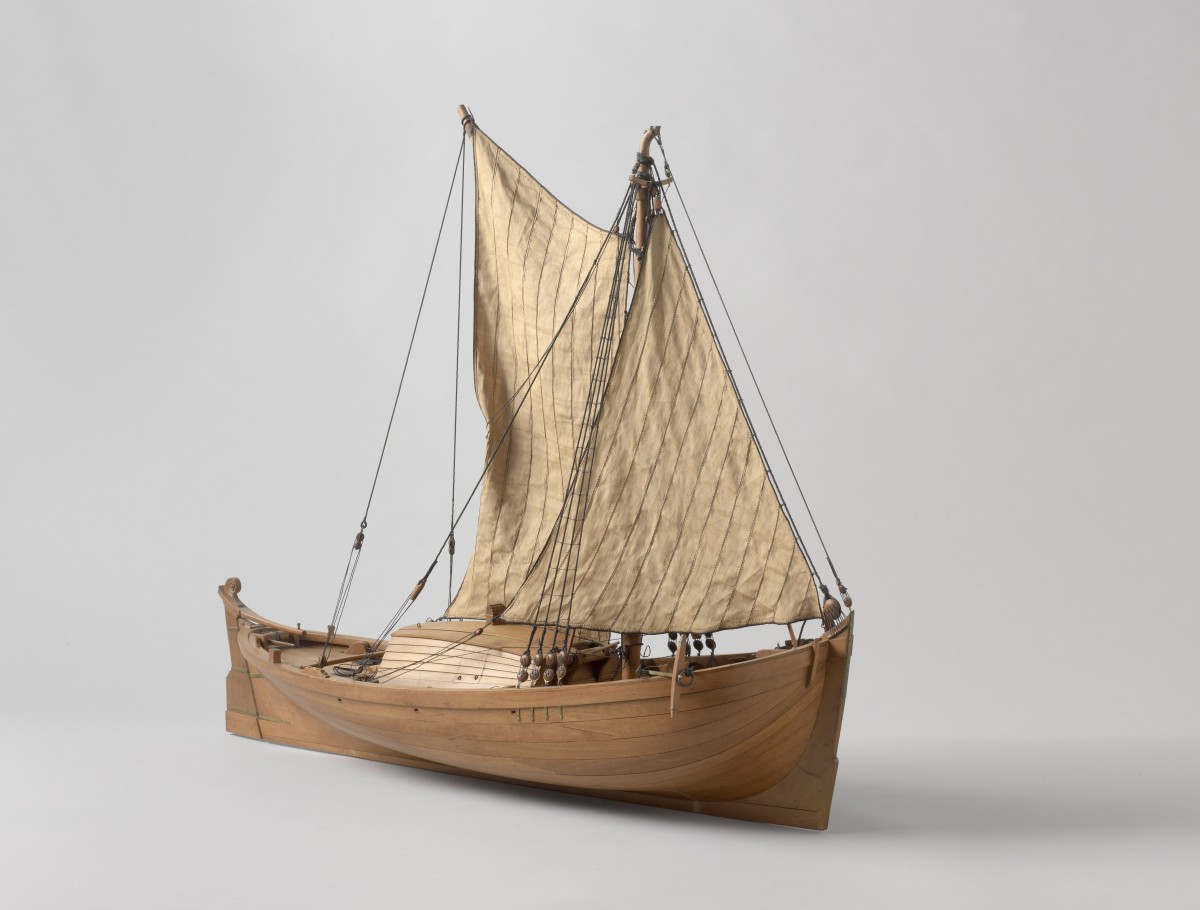 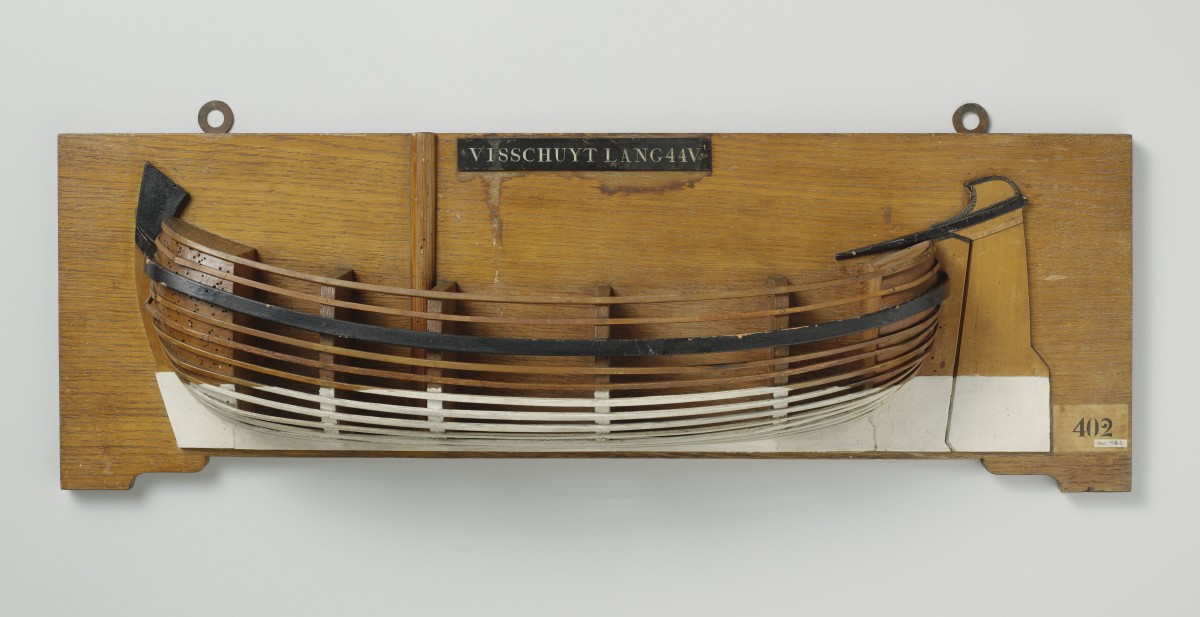 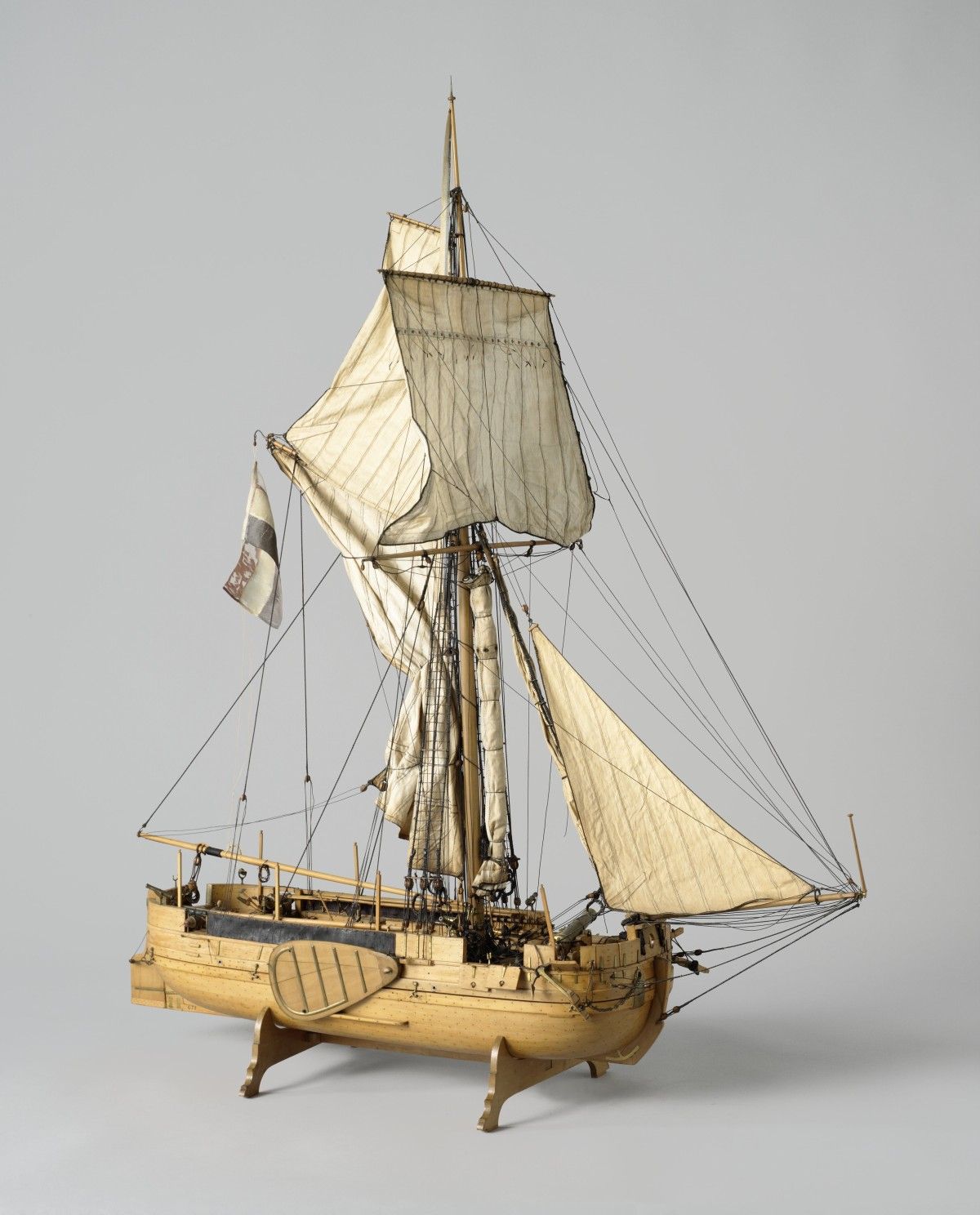 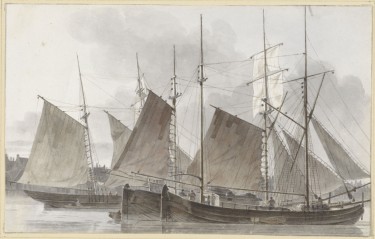 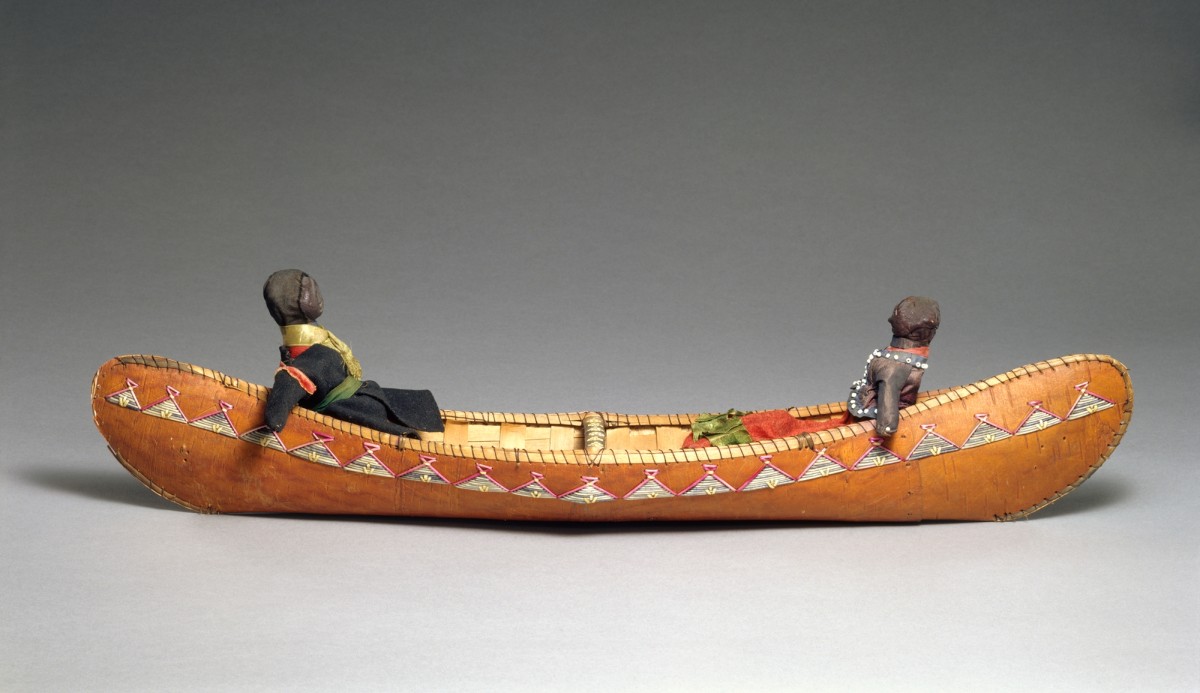