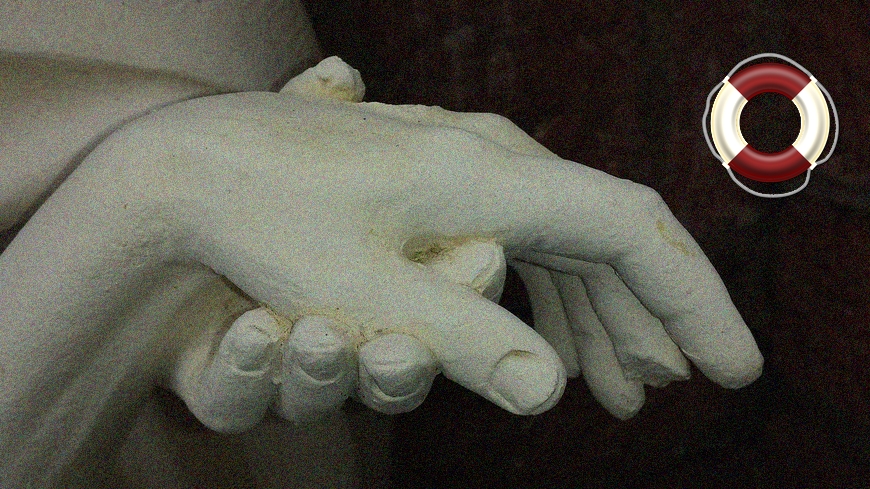 No television cameras are present whenever seafarers pluck boat refugees from the sea. So we’re pleased to note that the Vatican-based Pontifical Council for the Pastoral Care for Migrants and Itinerant People has drawn attention to these good Samaritans in its message for Sea Sunday (12th July 2015).

Whilst citing the contribution of seafarers to international trade and the wonderful work of Apostleship of the Sea chaplains and volunteers, the statement made special mention of the crews of merchant ships who “without hesitation, sometimes risking their own life,” have saved thousands of migrants. At the same time, it suggested that seafarers can only do so much.

“Merchant vessels are not equipped to provide assistance to a large number of migrants,” the message said. “Rescuing hundreds of men, women and children…is something that no training course in maritime school has prepared them (seafarers) for.”

(The full text of the message can be read here. For a graphic look at the refugee problem, check out this article in The Economist magazine).

In closing, the Pontifical Council message called on European governments, the countries of the refugees’ origin and international organisations to cooperate in searching for “a durable and definite” political solution to the instability that has fueled the refugee crisis. It urged the allocation of more resources to search and rescue missions and steps to prevent the trafficking and exploitation of those escaping from conflict and poverty.

How many will heed the call? we wonder. As Pope Francis said during his visit to a refugee centre in southern Italy in 2013: “We have become used to the suffering of others, it doesn’t affect me; it doesn’t concern me; it is none of my business. The globalisation of indifference makes us all ‘unnamed’, responsible yet nameless and faceless.” ~Barista Uno