by Barista Uno | Nov 5, 2019 | Media, Communications and Language, Nature and the Environment 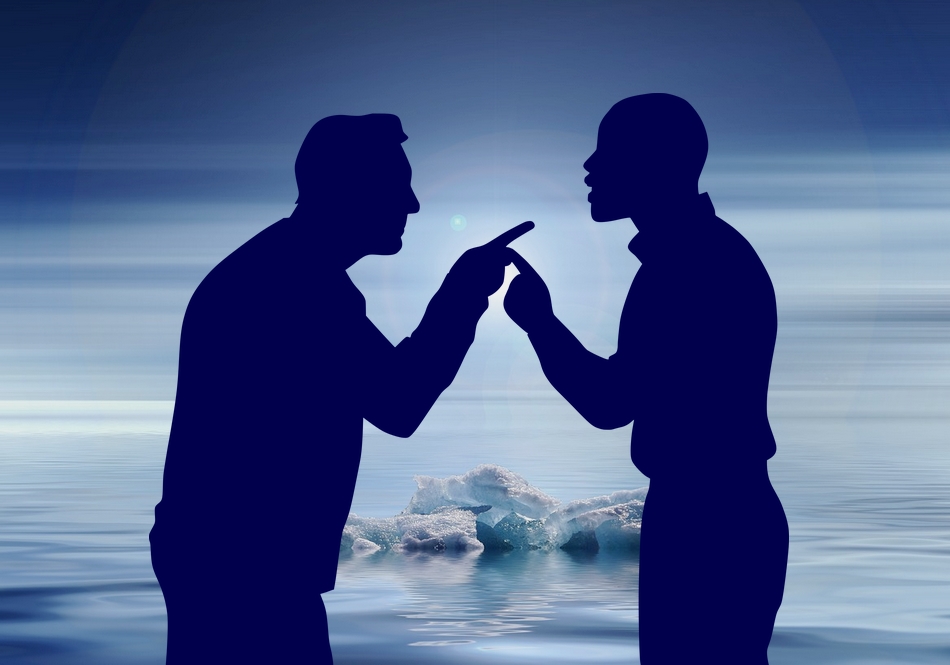 The personal attacks on Greta Thunberg, the 16-year-old climate activist from Sweden, have highlighted the current state of the climate change debate. It is no longer a dialogue or even an argument that people are having. It is a verbal brawl. Those on opposite sides of the issue are like children throwing mud at each other. But the mud-slinging is not child’s play. It is full of anger and animosity, and it can, in some cases, descend into physical violence.

Amidst all the furore and the fiery words, a booklet published in 2009 by Columbia University’s Center for Research on Environmental Decisions makes for interesting reading. The 54-page The Psychology of Climate Change Communication: A Guide for Scientists, Journalists, Educators, Political Aides, and the Interested Public is clearly not meant for the climate change deniers and sceptics. Indeed, its eight main sections read like a manual of war, a how-to for those who believe in climate change and want to sway public opinion: 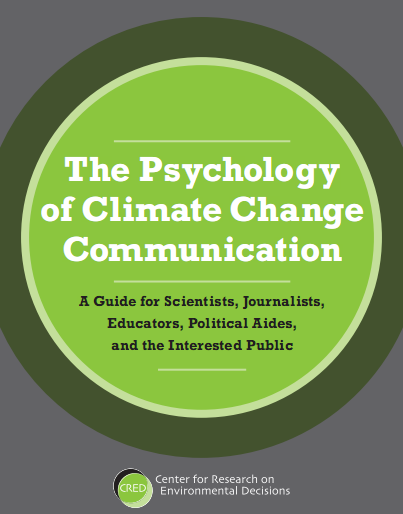 Even so, the CRED guide offers some useful information for everyone, climate activists or not. It explains, for example, the difference between climate change and global warming. It also warns of the downside of using emotional appeals:

Such an approach evokes strong reactions in audiences, including fear of worst-case climate change scenarios and even heightened interest in what can be done to avoid them. But while an emotional appeal may make people more interested in a presentation on climate change in the short run, it may backfore down the road, causing negative consequences that often prove quite difficult to reverse.

The ultimate value of this booklet lies in its implicit message: there is an urgent need to bring reason and sobriety to the climate change debate. It is a timely reminder to Ms. Thunberg’s supporters and her bashers, to climate activists as well as those who don’t believe in their cause.