Can the use of cadets as unpaid labour ever be right? 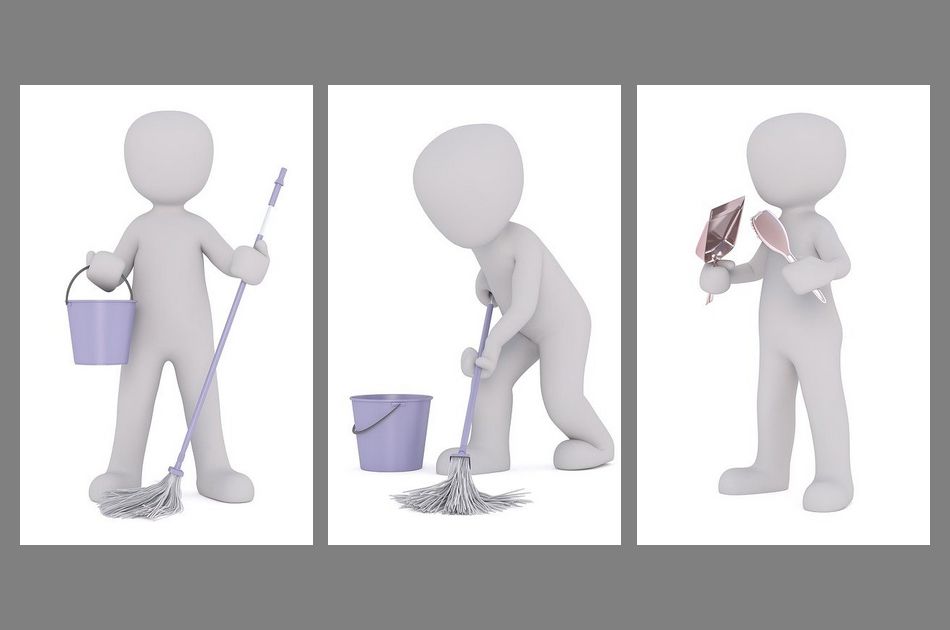 Any person with some ethical sense would say that the use of cadets as unpaid office flunkeys and domestic servants is wrong. But for most folks in maritime Manila, the practice is both normal and right.

Some even insist that it is beneficial to the cadets, like the manning executive who once declared, “You have to break them in”. He sounded as though he was talking about of a new pair of shoes that needed to be loosened so it could be worn comfortably by the owner. Fair enough,  but why subject the cadets to indefinite periods of servitude before deploying them oversas as apprentice-officers?

It is so much rationalisation for using young people aspiring to become ship officers for one’s own benefit. The maritime flunkey system is neither “right” nor should it ever be considered “normal”. There is a host of better words to describe it. For example:

Don’t expect any of these adjectives to be used by those who, directly or indirectly, perpetuate the exploitation of cadets — the crewing agencies, the unions and, not least of all, the maritime colleges that supply the cadets to the flunkey factory. Some try to give excuses, but most are silent on the matter. It’s a clear sign of a very damaged culture. 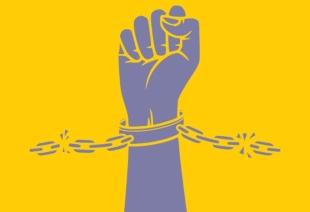