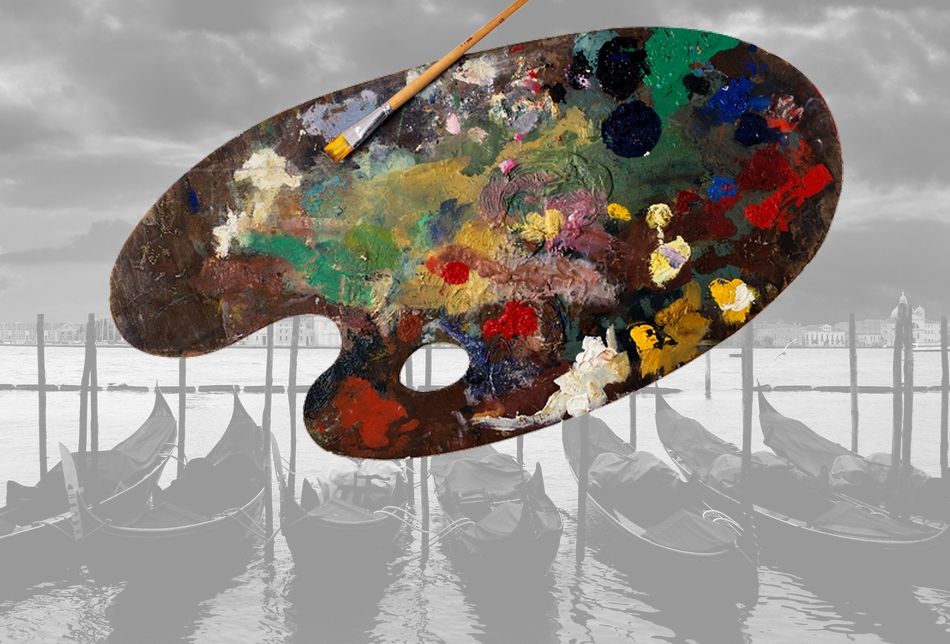 To my mind, a picture should be something pleasant, cheerful, and pretty, yes pretty! There are too many unpleasant things in life as it is without creating still more of them. 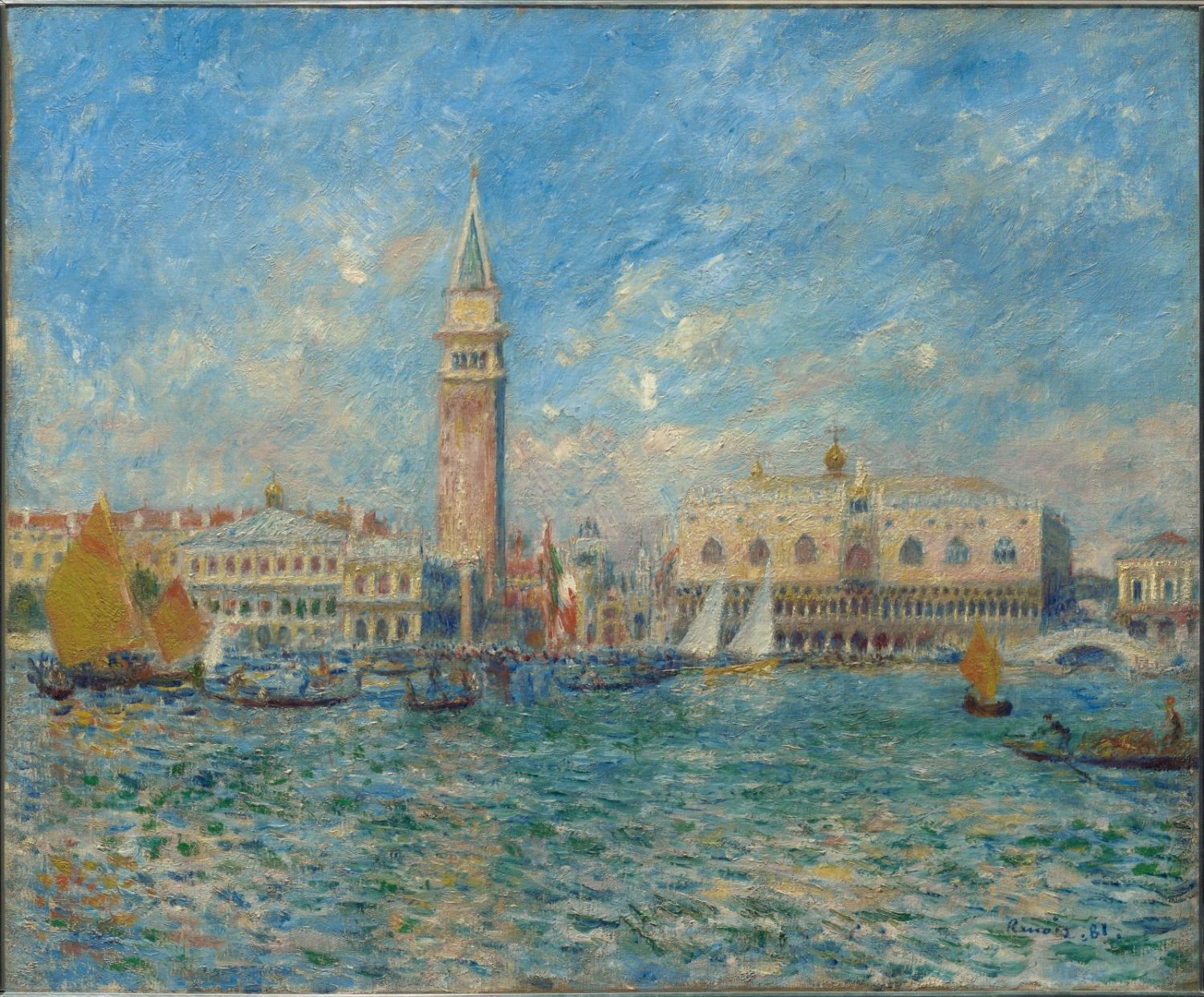 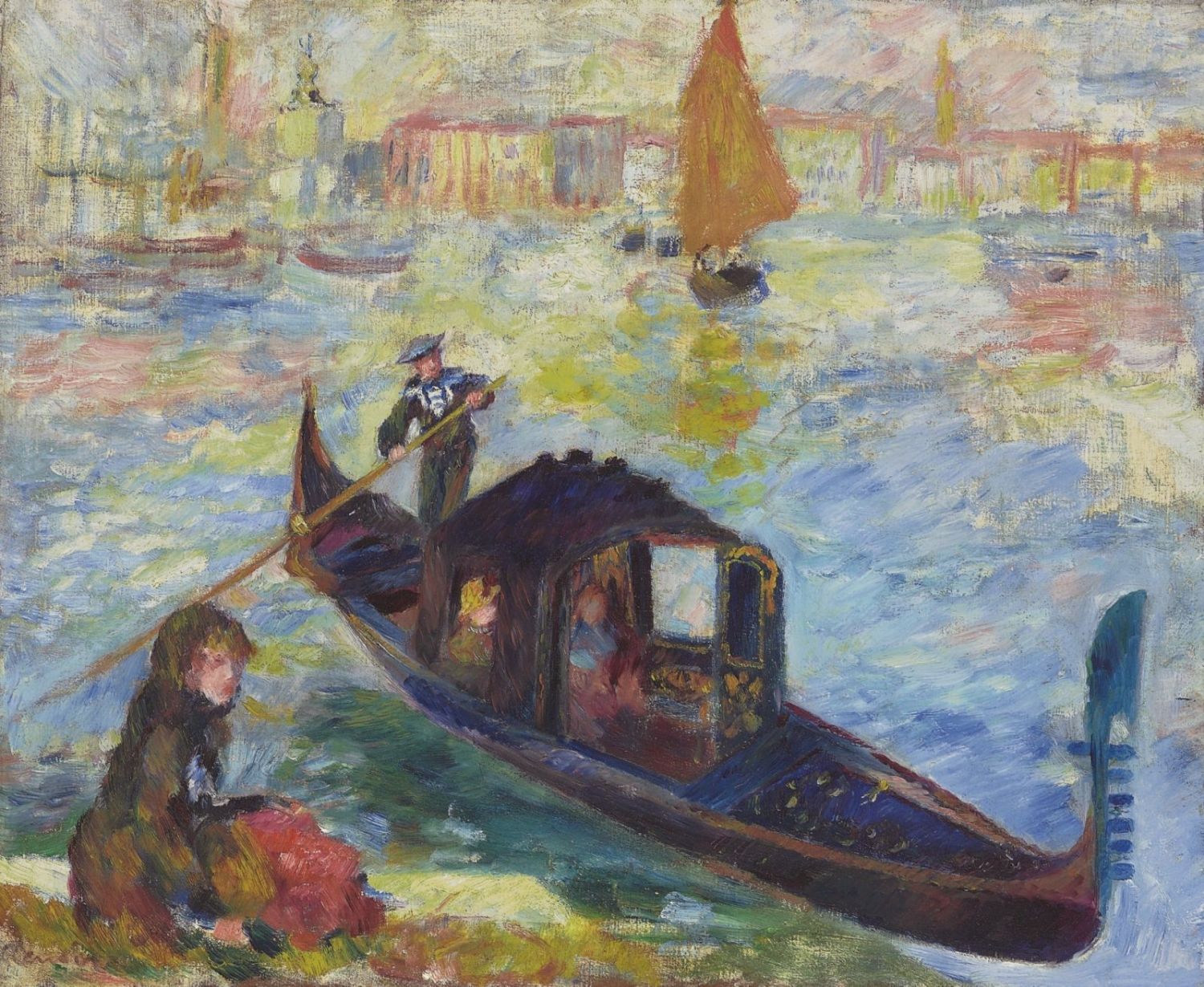 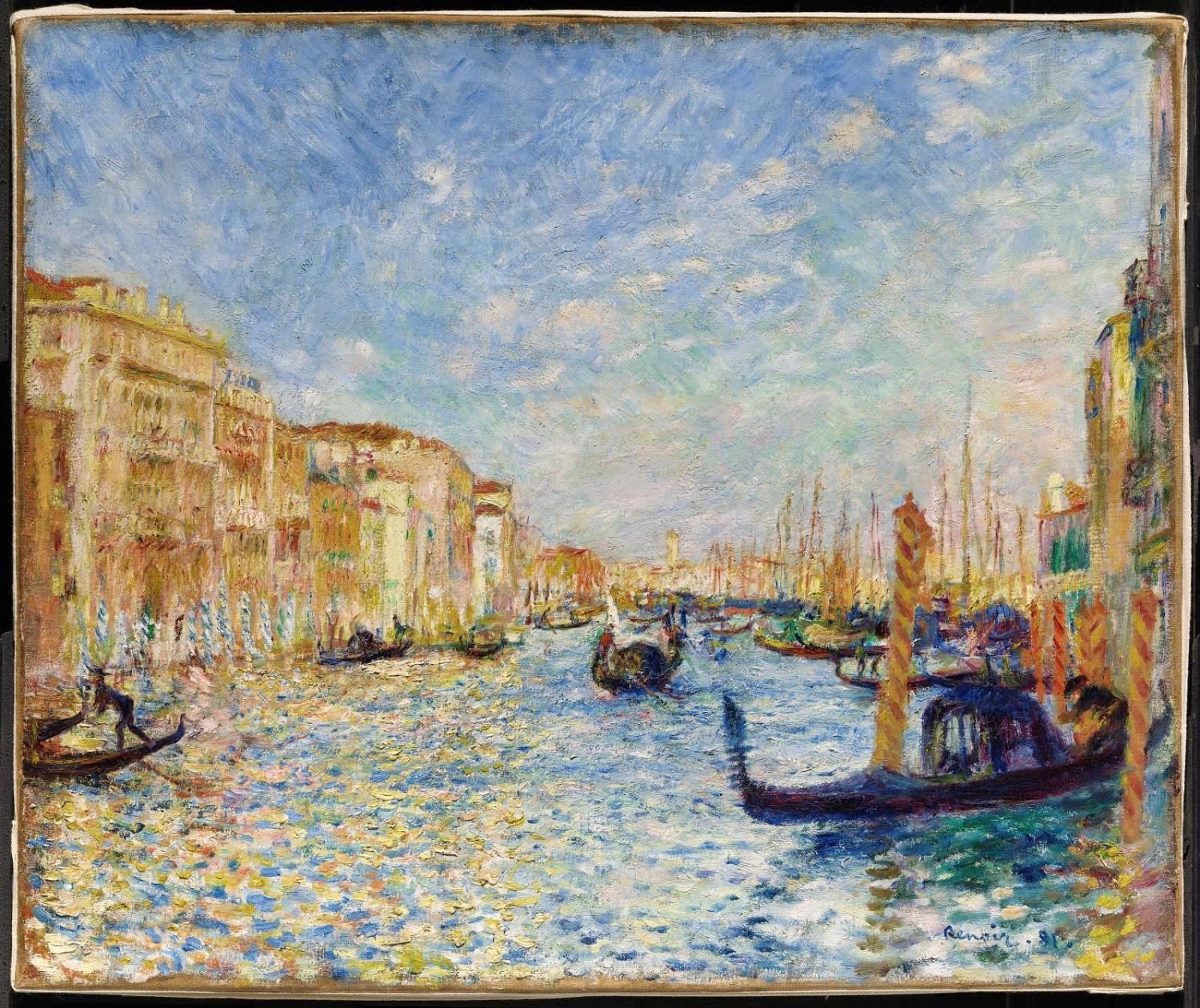 For me, a landscape does not exist in its own right, since its appearance changes at every moment; but the surrounding atmosphere brings it to life — the air and the light which vary continually. 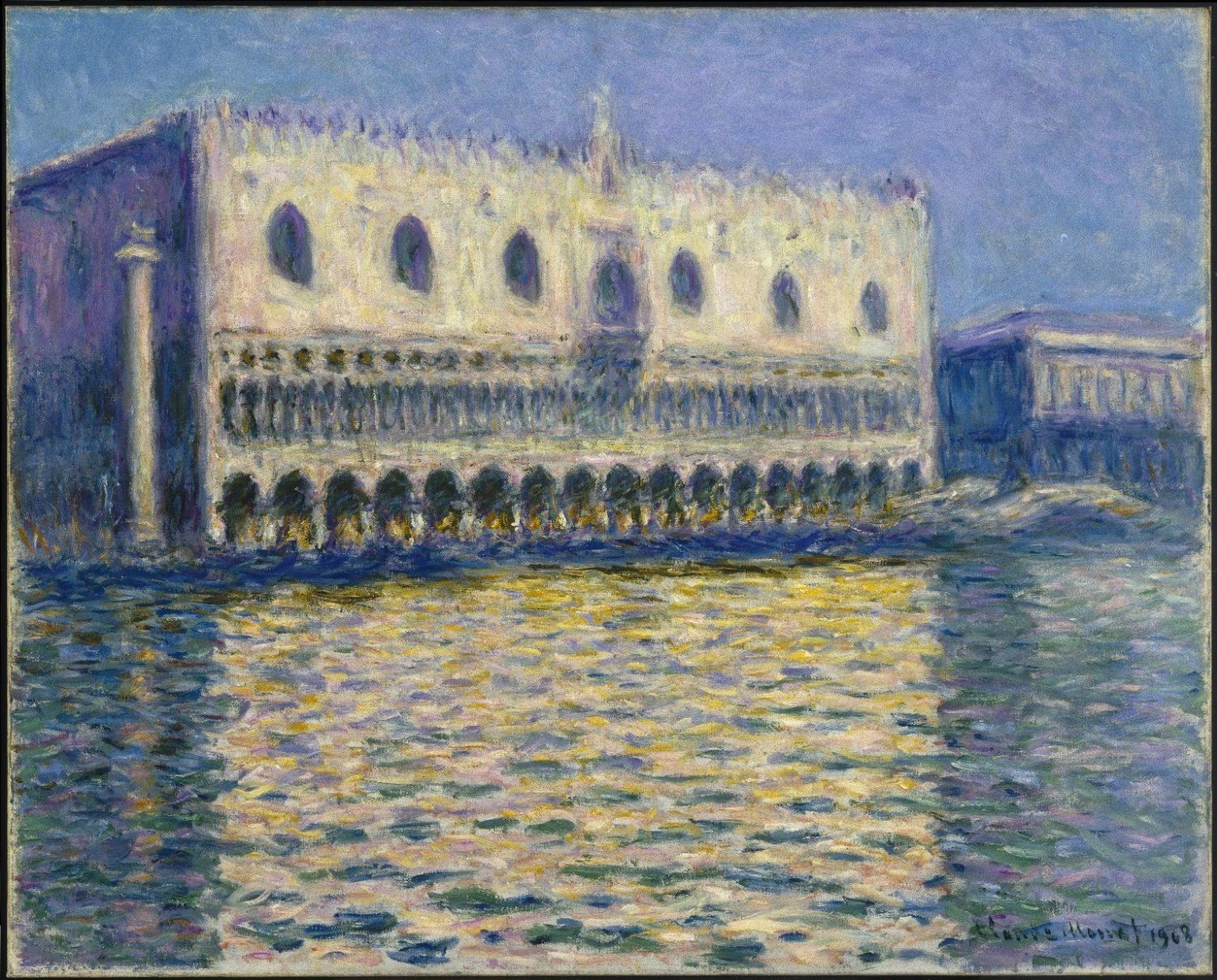 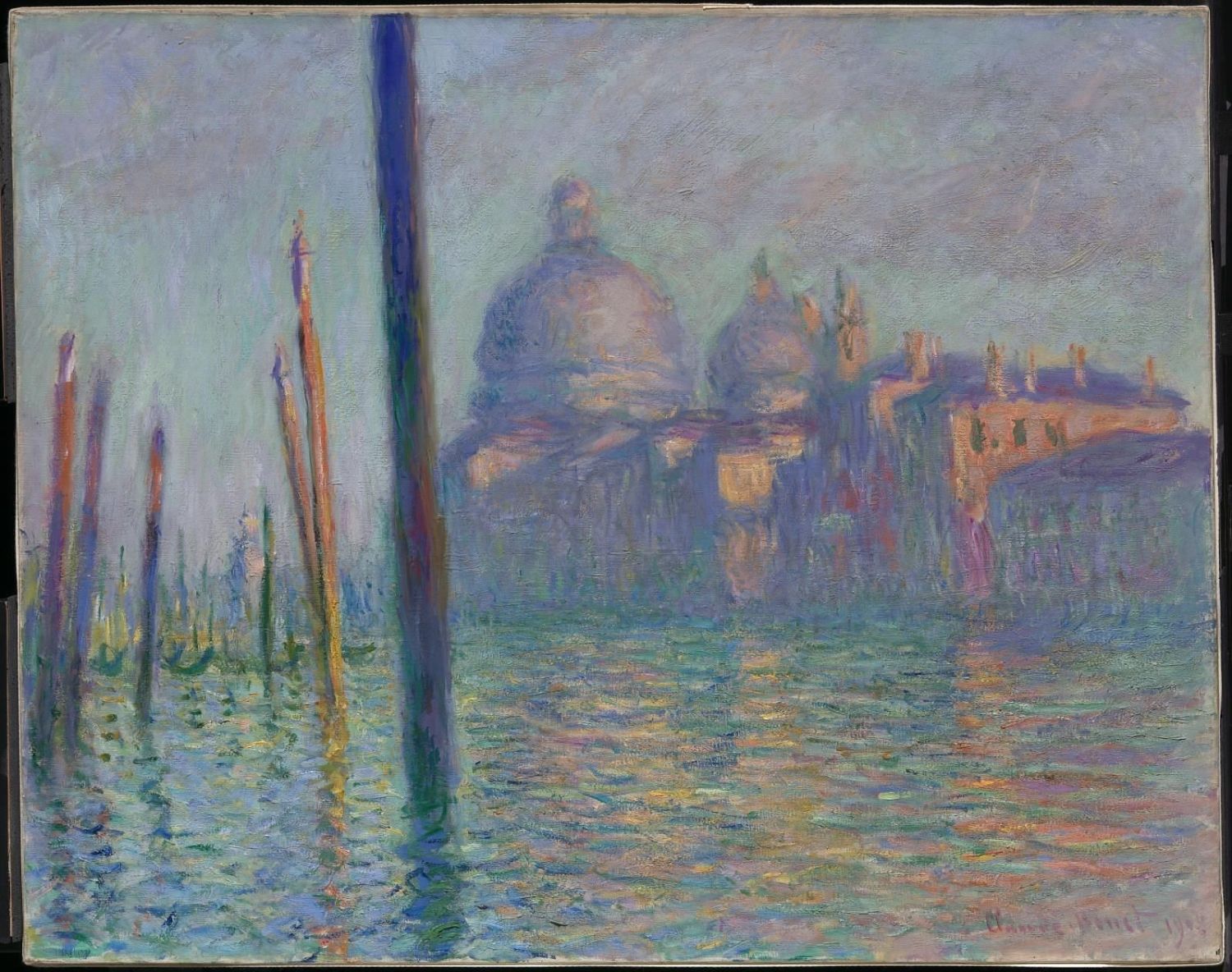 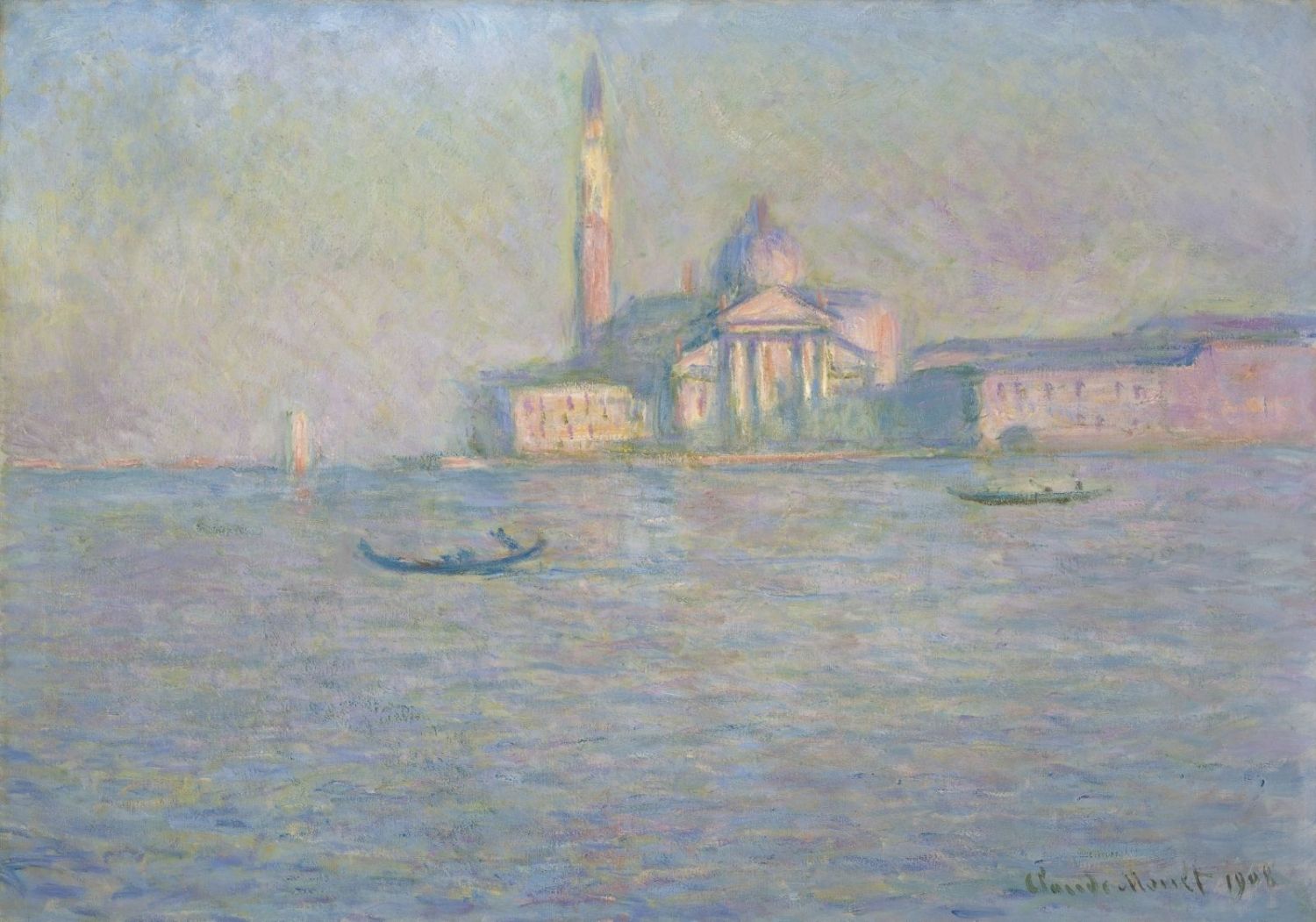 The Church of San Giorgio Maggiore, Venice, 1908
Claude Monet (French, 1840–1926)
Oil on canvas
Courtesy of the Indianapolis Museum of Art at Newfields

The ageless appeal of Venice seen through old drawings 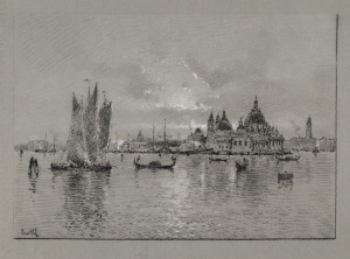