Please help us to sustain this website. Buy me a coffee
0 Items
 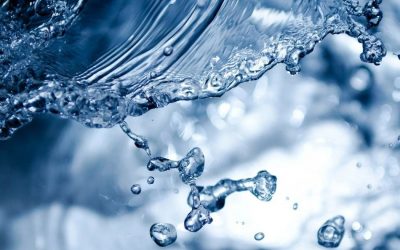 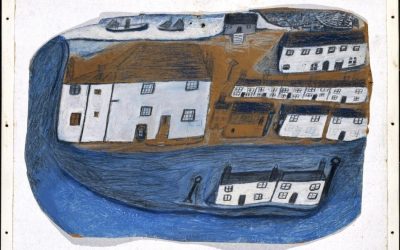 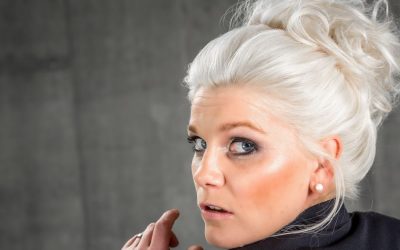 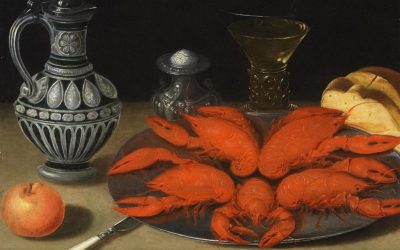 The bounty of the sea celebrated in still life paintings

The French call a still life ‘nature morte’ — literally meaning ‘dead nature’. The term seems spot on. The British art institution Tate describes still life as “one of the principal genres (subject types) of Western art – essentially, the subject matter of a still life painting or sculpture is anything that does not move or is dead.” However, the word ‘dead’ hardly comes to mind when one comes face to face with a masterful still life.

The following paintings depicting fish and other seafood are fine examples. They celebrate the bounty of the sea and the infinite richness of nature. But more than a feast for the eye, these still lifes, hopefully, will remind the reader of the oft-oppressed fishermen who help feed humanity. 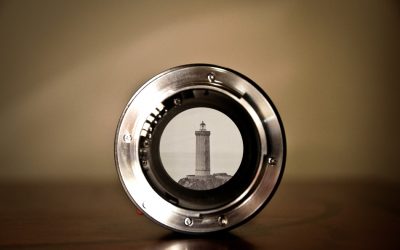 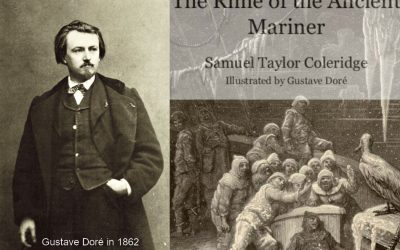 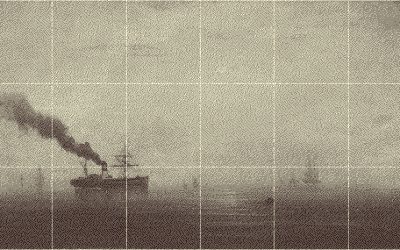 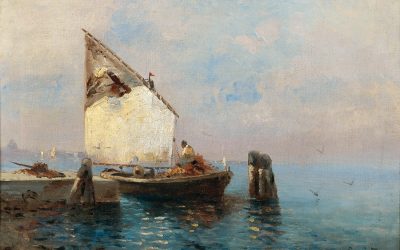 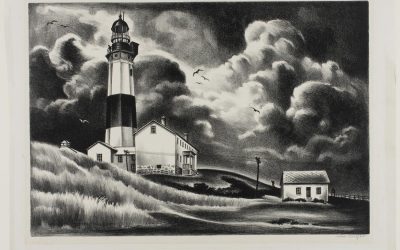 The ageless charm of lighthouses in old drawings and prints

We have been so spoiled by colours that many of us may overlook the power of monochrome art. The following drawings, etchings, engravings and lithographs of lighthouses lack the usual colours that mesmerise the eye. Yet, they all bring out the beauty and splendour of lighthouses. They are a testament as well to the skill of the artists who were fascinated by these structures. 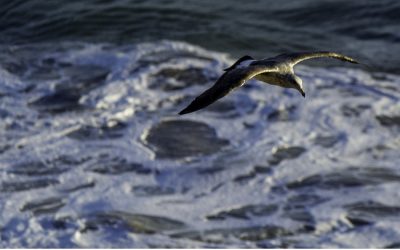 A salute to seagulls in poetry, music and art

Seagulls can be quite pesky. The loud, harsh sounds they make are no music to the ear. An Encyclopedia Britannica article describes seagulls as “adaptable opportunists” that feed on whatever food they can find. “Some of the larger gulls,” it notes, “prey on the eggs and the young of other birds, including their own kind.” Despite their notoriety, these birds continue to captivate many people with their beauty, resilience and freedom. 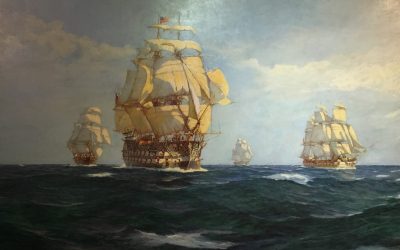 Like other Latin American countries, Chile has produced some brutal military dictators such as Augusto Pinochet. But it also a country of poets and painters. Two Chilean poets were awarded the Nobel Prize in Literature: Gabriela Mistral (in 1945) and Pablo Neruda (in 1971). There is no dearth of gifted painters either. The following is a small serving of marine paintings by Chilean artists. I hope you enjoy them as you would a cup of delicious coffee.