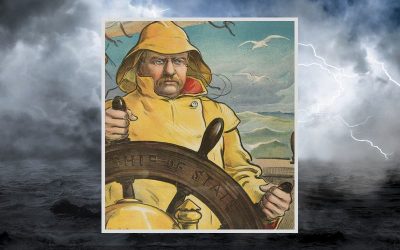 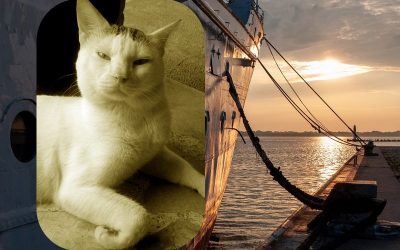 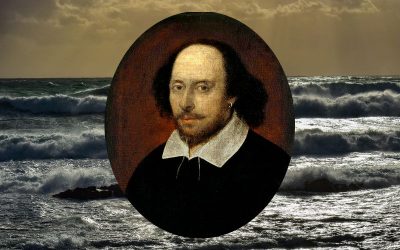 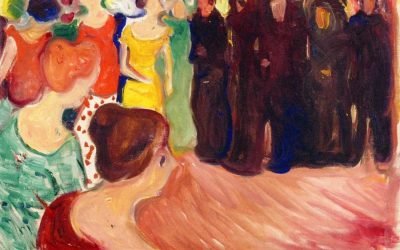 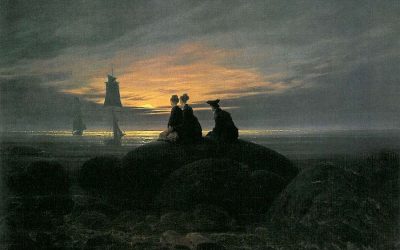 I had the good fortune recently of finding a book with the unassuming title ‘Proverbs’. Published in 1854, it was written by Rev. William Scott Downey, an American Baptist pastor before he became an Episcopelian. It is a slim volume of 110 pages or so, but it contains some nuggets of wisdom for today’s seafarers and other maritime folks. Here are 21 of Downey’s proverbs: 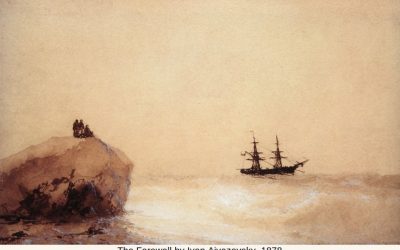 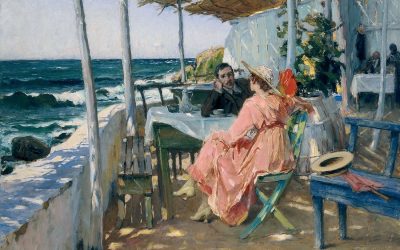 The art of conversation: 14 wonderful quotes for the times

A conversation can be interesting and enjoyable, or it can be insipid and tiresome. The difference lies in what people are able and willing to put into it. Conversation is an art. Those who are good at it make the interaction a gratifying experience for themselves and for others involved. 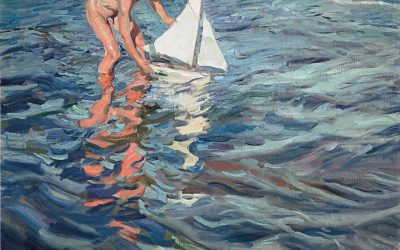 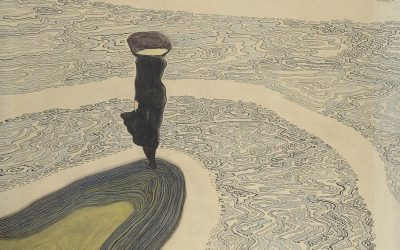 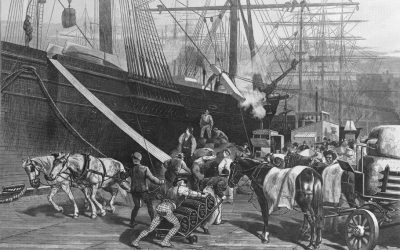 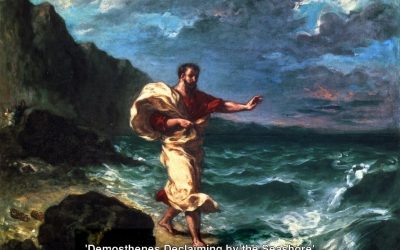 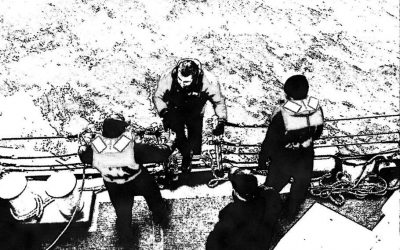 Today’s harbour pilots not only have to contend with the great risks inherent in their job. They also face increasing scrutiny over ther pay, the advent of autopilots and, not less important, the public’s lack of understanding of their profession.

The following quotes serve as reminders of the ardous training and qualification pilots have to undergo; the dangers posed by a fickle sea and faulty pilot ladders; and the noble heritage that underpins one of the world’s oldest maritime professions.