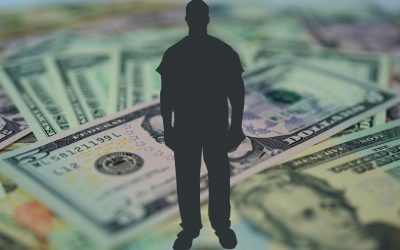 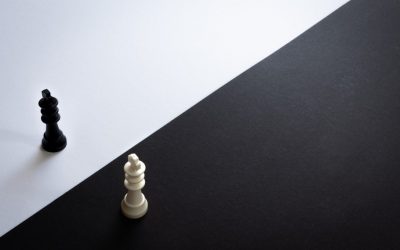 ILO and IMO: A stark contrast in culture and values

This story highlights the stark contrast between the ILO and the International Maritime Organization (IMO) in the treatment of maritime conventions that affect seafarers. Who really cares about the men and women who toil at sea? 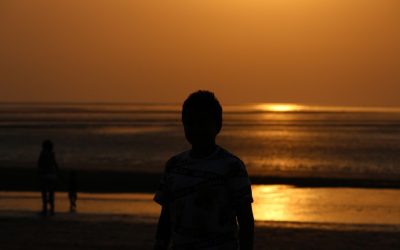 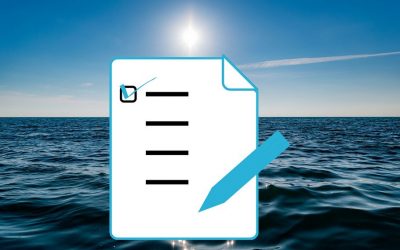 Six things seafarers can do to make 2022 a fulfilling year

“Let every new year find you a better man,” wrote Benjamin Franklin, the American statesman and inventor, in his 1914 Poor Richard’s Almanack. The following are some things seafarers can do this year to achieve that goal. No doubt, they can think of other ways. The thing is to undertake some new activity and open a path to self-fulfillment. A prosperous New Year need not mean prosperity only in financial terms. 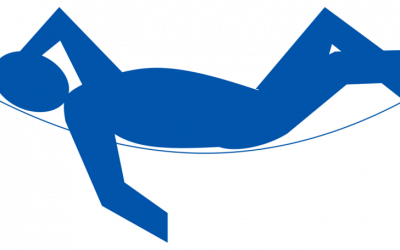 Marine Café Blog often hones in on topics that are hardly talked about by the maritime community and generally ignored by the shipping press. It was the first to raise three issues in particular which involve the rights and welfare of seafarers. Perhaps I should take some pride in this, but I don’t. The reason is that these issues continue to fall on many deaf ears. It can be bloody frustrating. 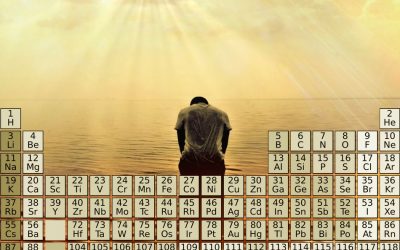 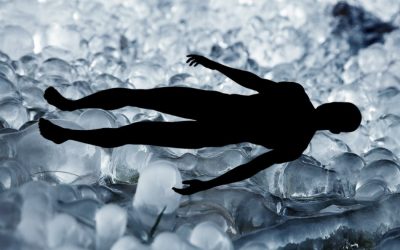 In April this year, a Romanian captain died at sea and was kept in the ship’s walk-in freezer for six months because 13 countries refused to have the body unloaded. The story may no longer shock as strange things have been happening during the COVID-19 pandemic. But it raises some very disturbing questions. 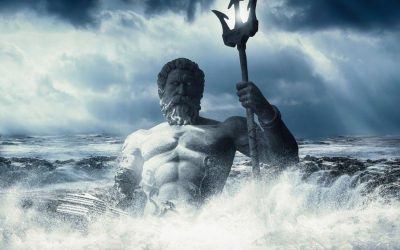 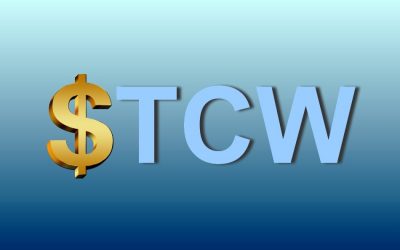 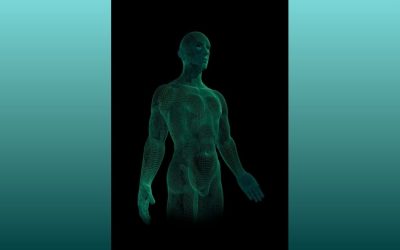 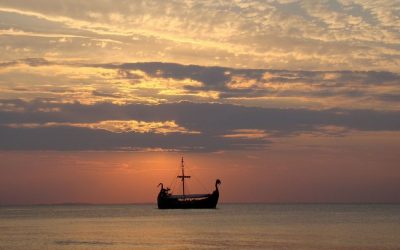 The ship of fools and seafarers’ rights and welfare

The ship of fools is an allegory first used by Plato in Book VI of his Republic to highlight the problems of governance in a system that is not based on expert knowledge. The ship has a dysfunctional crew, each one pretending to be smart and trying to play captain. Well, there’s a brand new ship of fools with various characters on the deck of seafarers’ rights and welfare. Take a look: 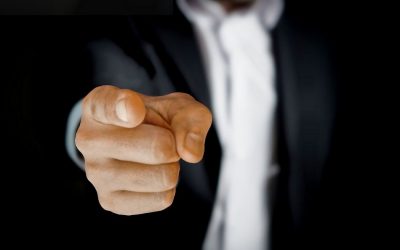 Who’s complicit in the exploitation of cadets in Manila?

Many crewing agencies in Manila regularly use cadets as unpaid office flunkeys and even as personal servants, in some cases for months on end. They are the main guilty parties in this egregious exploitation of young aspiring ship officers. But some others are complicit.