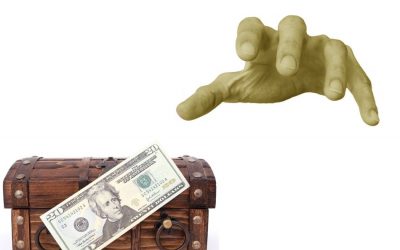 The short-changing of Filipino mariners on their remttances seems to be an incurable disease. Dishonest manning agents have been at it for decades. They convert the dollars to pesos at less than the prevailing foreign exchange rate. This means less money in monthly allotments for the families of seafarers. The total annual take for those with sticky fingers may well run to millions of dollars. The following are three ways to put a stop to the stealing, but each one, unfortunately, is not without problems. 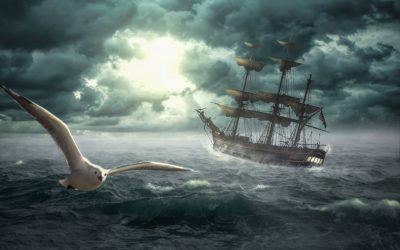 One thing can change the course of seafarers’ rights

A torrent of words continues to swirl around seafarers’ rights. It’s a giant whirlwind that is constantly whipped up by the maritime unions and various NGOs. The International Maritime Organization (IMO) has joined in with its own brand of rhetoric and sloganeering. Never mind if the issue of workers’ rights properly belongs to another UN agency, the International Labour Organization. Amid all the noise, one word hardly gets mentioned. Yet, in this single word can be found the path to a better treatment of seafarers. 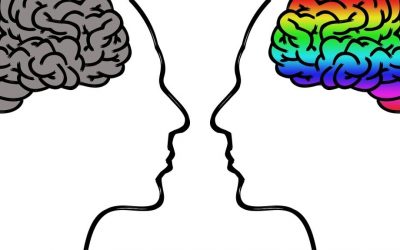 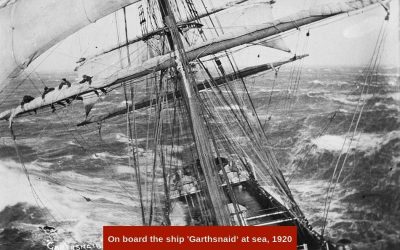 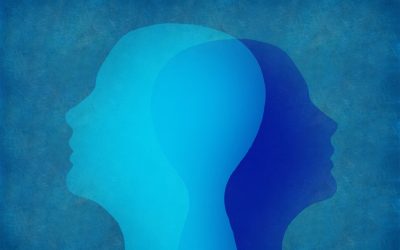 What’s wrong with the campaigns vs. depression at sea?

After several posts about the subject, I thought I would not have to write again about depression at sea. But some maritime charities continue to beat the war drums. They try to paint depression as a scourge on today’s seafarers, something that has to be defeated like ISIL or Al-Qaeda. Promoting mental health amongst those who work at sea is commendable. So what’s wrong with these well-intentioned efforts to combat seafarer depression? 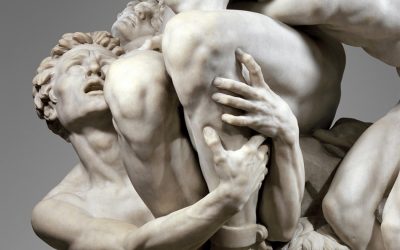 Worst of times for seafarers but not due to COVID-19

It’s certainly not the best of times — what with the COVID-19 pandemic killing more than 2.4 million people worldwide thus far; wrecking entire economies; and sowing fear and despair all around. But for many seafarers, it has never been the best of times (see my post, ‘35 things that make life more difficult for seafarers’). Indeed, for those who work at sea, the worst of times is always just around the corner and it can pop up as when… 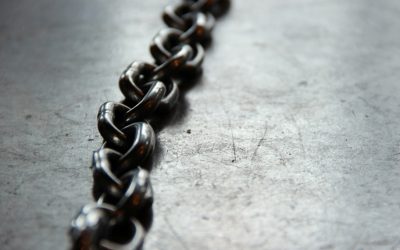 How seafarers contribute to their own exploitation

It sounds ironic, but many Third World seafarers make themselves vulnerable to exploitation because of their mindset and outlook. This does not justify, of course, the actions of those who abuse them. However, there are certain attitudes that could turn a seafarer into a ‘patsy’ — a term defined by the Oxford English Dictionary as “a person who is easily taken advantage of, especially by being cheated or blamed for something.” The following are five such attitudes.

Where are you in the maritime food chain?

I first learned about the food chain in grade school. What fascinated me then wasn’t so much the fact that the species at the top of the link fed on those below them. It was the idea of interconnectivity and interdependence in the natural world. Many years later, as a shipping and ports journalist, I would discover a more fascinating kind of food chain, one which continues to intrigue me to this day. 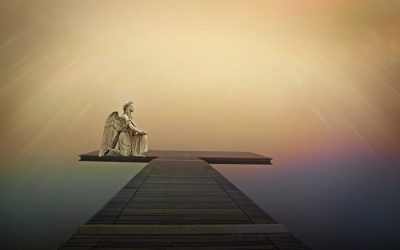 “It is only with the heart that one can see rightly; what is essential is invisible to the eye,” wrote Antoine de Saint Exupéry in his 1943 novel, The Little Prince (Le Petit Prince). Well, there are some things about seafarers’ rights that are quite visible to the eye but many fail to notice them or simpy refuse, for one reason or another, to acknowledge them. The following are plain truths about seafarers and how they are generally treated in the 21st century. 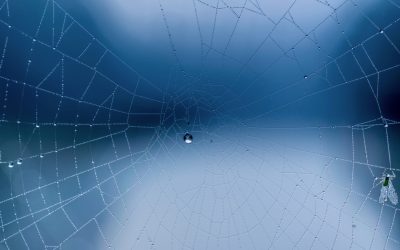