CCTV cameras on ferries: why not? 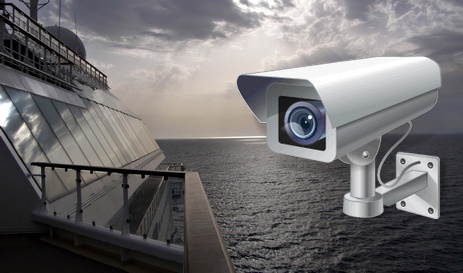 Retired British teacher Marianne Fearnside has been waging a protracted battle for the mandatory installation of CCTV cameras on passenger decks. We understand her agony and have, upon her request, signed the online petition she launched last year. Mrs Fearnside’s 30-year-old son, Richard, vanished whilst traveling back to Dover on 21st May 2013 from a holiday in France on the P&O Ferries-owned Pride of Kent. He was last seen going to the deck to have a cigarette.

It pains Mrs Fearnside that P&O Ferries has cameras at the Duty Free shop “to protect goods such as perfume and spirits but none on passenger decks to protect people.” She’s convinced that surveillance cameras would have provided a clue to what happened to her son. More important, they could well prevent similar tragedies.

This mother’s cry does not seem to have moved P&O Ferries. In a news report published 25th November 2013, BBC News quoted the company as saying that it would be “impossible to cover all of the outside decks with CCTV” and “impossible to monitor such cameras in real time”. US maritime lawyer Jim Walker, who is supporting Mrs Fearnside’s campaign, says his open letter to P&O Ferries CEO Helen Deeble of 12th December 2013 was ignored by the latter. 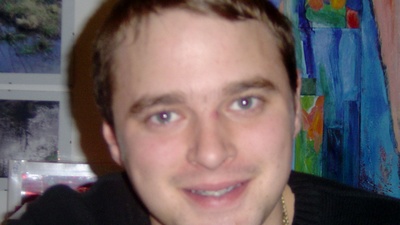 Richard Fearnside disappeared without a trace

So what makes some ferry operators hesitant to install more surveillance cameras? It couldn’t be a question of cost. CCTV cameras made in China are cheap and can do the job. Neither should it be an issue of privacy. Major cities in the West such as London and New York have cameras all over the place. Could it be that some operators don’t want some things to be revealed on camera? Mrs Fearnside is inclined to think so.

There’s a simpler reason in our mind. Some ferry operators (not all, thankfully) just don’t give a hoot about passenger safety and welfare. Were it otherwise, we would have seen a drastic cut in the number of unexplained disappearances and other untoward shipboard incidents. Time for IMO, governments and the general public to act. ~Barista Uno

Maritime safety is a matter that concerns everyone who values human life. Please sign the online petition for the installation of CCTV cameras on passenger decks.