Chalking up points under MLC 2006 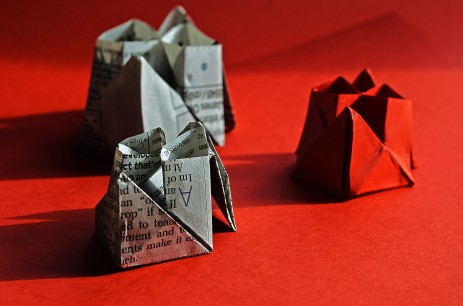 Genuine empathy toward seafarers and respect for their rights are things that cannot be legislated. Even so, we’re pleased to note the signs of progress in the enforcement of ILO Maritime Labour Convention, 2006. According to a DNV GL analysis, a total of 160 ships were detained by Port State Control for serious breaches of MLC 2006 during the first year of implementation (from 20th August 2013). That means one ship detained every two days or so.

It looks like the PSC fellows had been doing their job. This is particularly true of China and Australia, which accounted for 60% of MLC 2006 detentions in the Tokyo MoU region, and Spain, Russia and Bulgaria, which together chalked up 40% of the Paris MoU detentions. The most common grounds for detention were violations related to records of rest, seafarers’ employment agreement, fitness for duty, minimum safe manning levels and wages.

We can expect the number of detentions to rise further as more ILO member states ratify MLC 2006. Sixty-four have already done so as of August 2014. On the other hand, we can imagine what kinds of violations are being committed on ships covered by a Maritime Labour Certificate (MLC) and thus presumed to comply with MLC 2006. We can also imagine some corrupt PSC officials turning a blind eye to erring ships or ship masters doctoring documents to show compliance with the Convention.

And what about the various Flag States, which are responsible for enforcing the treaty’s provisions on ships flying their flags? In the case of the Philippines, virtually all of its oceangoing fleet is made up of bareboat chartered foreign tonnage. These vessels do not even call at Philippine ports, so how can they be inspected by the Flag State?

Police action — for that is what ILO Maritime Labour Convention, 2006, boils down to — is to be welcomed. But it won’t be enough to protect and uphold seafarers’ rights. Our greatest fear is that MLC 2006 might serve merely to assuage the conscience of an industry that has mistreated seafarers for ages. ~Barista Uno