by Barista Uno | Jan 9, 2020 | Nature and the Environment, Society and Culture 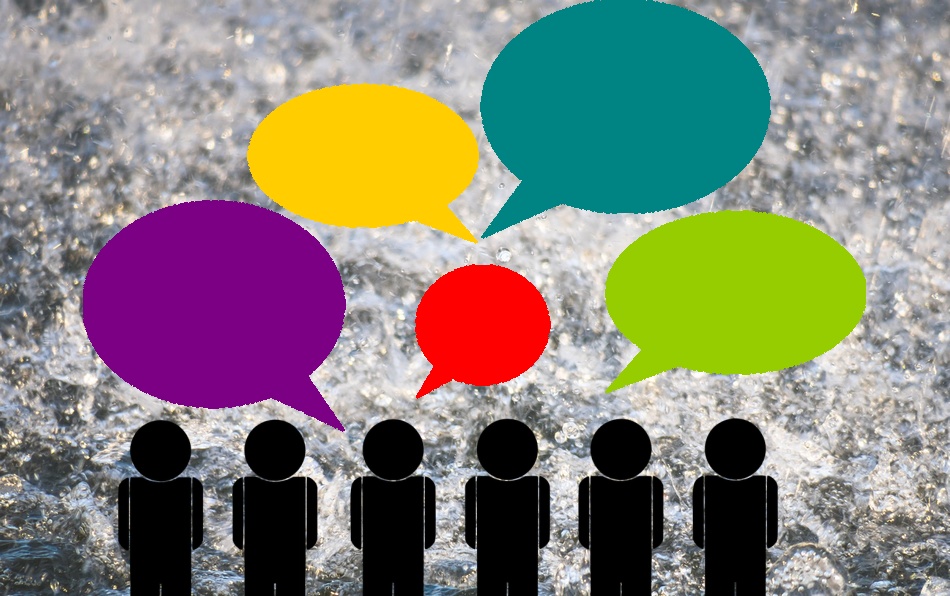 An article in The American Conservative magazine has tried to justify the attacks on Greta with a bit of sophistry. It argues: “Greta cannot be simultaneously old enough to voice her views on one of today’s most important issues and be too young to be criticized for the things she says.” The author, one Bill Wirtz, is implying that all criticism is valid. Hasn’t he heard of ad hominem, a form of argument in which one personally attacks another instead of focusing on the issue?

This type of logical fallacy threatens to dominate the entire climate change debate. Just consider the numerous labels pinned on Greta by those who, paradoxically, accuse her of being too emotional and too immature to understand what’s going on in the world. Sadly, the insults have come, not only from internet trolls and self-declared pundits, but from the conservative media and some world leaders.

One need not be a believer in man-induced climate change to see that such attacks are puerile and tasteless. Perhaps the most vicious are those that mock Greta for her Asperger’s syndrome. To Greta’s credit, she is candid about it and even declares it in her Twitter profile. She has handled the tsunami of personal attacks against her with unusual courage, maturity and class. Adults have a lot to learn from this girl.