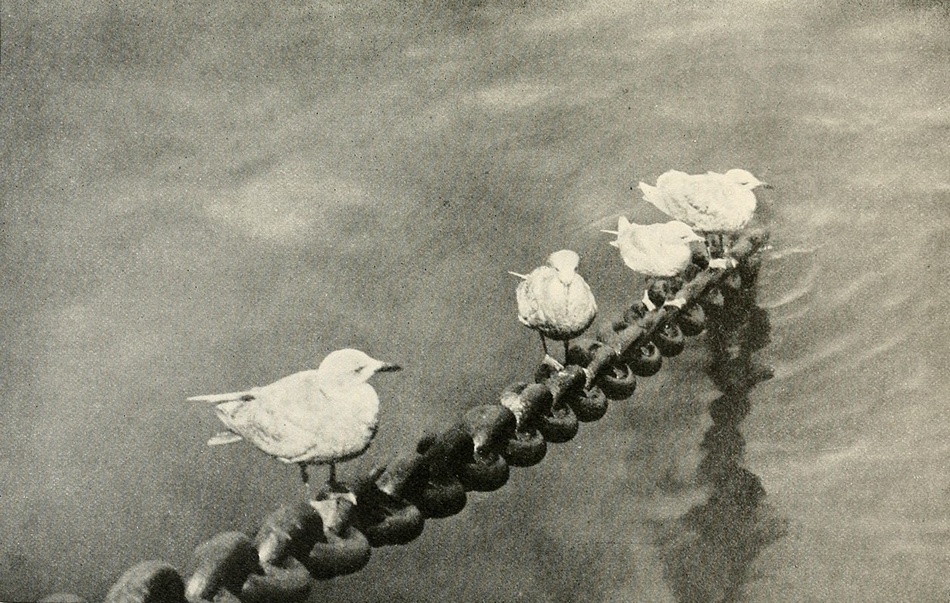 I had always thought that writer’s fatigue affected only hacks and potboiler authors. I did not expect that a severe form of the condition would hit me. It was so severe that I announced in October 2018 that Marine Café Blog would shift its focus. No more talk of seafarers’ rights. Instead, I would focus on “soft” topics: marine art, photography, literature and culture.

After writing about seafarers’ rights for almost a decade, I felt drained and defeated. The abuses against seamen were continuing. It was as if ILO Maritime Labour Convention, 2006 (the so-called “bill of rights” of seafarers) had never existed.

I began to realise that writers who speak candidly on seafarer issues would never receive popular support. Certainly not from the maritime charities and the unions! Those folks are busy doing their own thing. They won’t bother to encourage writers who are championing the same cause as theirs.

I began to realise that writers who speak candidly on seafarer issues would never receive popular support.

It all seems absurd. But I recall what French author and philosopher Albert Camus once said: “Accepting the absurdity of everything around us is one step, a necessary experience: it should not become a dead end. It arouses a revolt that can become fruitful.”

And so here I am in 2020, still writing about the myriad ways seafarers are being exploited and abused. I am rebelling against what has, over the years, offended my sense of right and wrong, my sense of human decency. I am also rebelling against the hypocrisy of those whose hearts bleed for seafarers. My revolt may not break any chains, except probably my own.