Crewing and the foolish Filipino pride in numbers 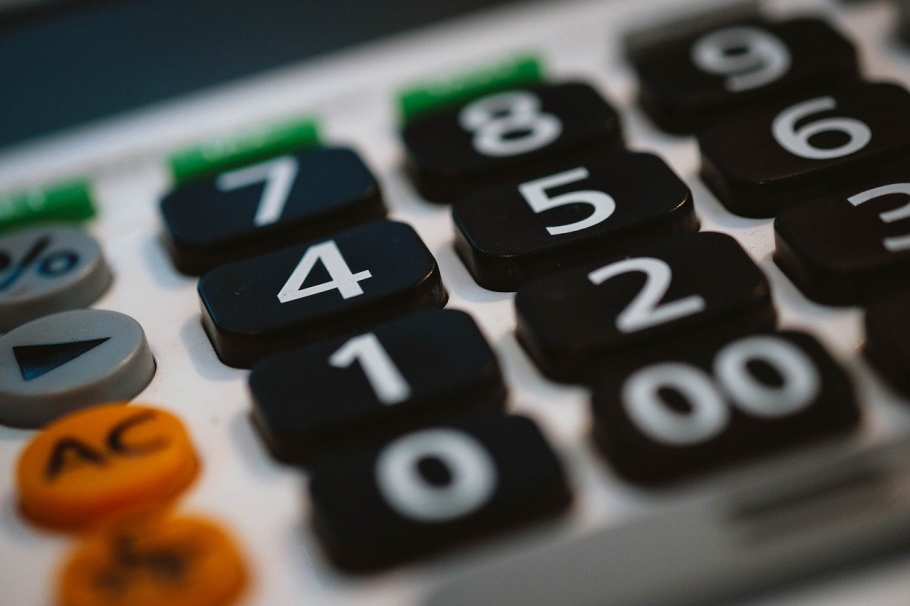 I have never quite understood why Filipinos keep saying they are the top crew-supplying nation. The line is repeated so often by manning agents, journalists and academics that it has become a mantra. Those who say it do so with unconcealed pride — as if manning other nations’ fleets was a monumental achievement that every Filipino should celebrate. How foolish can they be?

First of all, quantity is never a measure of quality. If this was the case, Starbucks would be the best coffee in the world just because the company has some 30,000 stores around the globe. Many coffee connoisseurs would hotly dispute that.

The same principle applies to ship crewing. The mere fact that Filipino mariners have had a dominant presence on the world merchant fleet does not make them the best in the world. To assert that they are could be construed by other nationalities as arrogance.

The mere fact that Filipino mariners have had a dominant presence on the world merchant fleet does not make them the best in the world. To assert that they are could be construed by other nationalities as arrogance.

Treating numbers as a source of national pride can also be tricky. In 2016, a total of 442,820 Filipinos left the country to work on board merchant ships and offshore platforms. But not all were professional, bona fide seafarers. Of the total sea-based workers deployed, 95,696 (21.6%) were employed on passenger ships, mostly as hotel personnel (e.g., cooks, stewards and entertainers).

Moreover, Filipino seafarer deployment has been on the decline over the past two years. In 2017, the number was down by almost 15% to 378,072 from 442,820 in 2016. It is said to have slid further in 2018, although Philippine authorities, oddly enough, have yet to release statistics for the whole of last year.

Given the downward trend, what happens then to national pride? Filipinos might as well brag about the country being an archipelago composed of a staggering 7,641 islands (source: CIA World Factbook). At least, barring some catastrophic climate change, the number of islands won’t go down.

ADDENDUM (27th November 2019): One individual who read this piece accused me on social media of hating Filipinos. Lest others also misinterpret this article, I want to emphasise that it points out the foolishness of pride in numbers, NOT pride in Filipino seafarers. It is actually a call for humility. Those who have been following the blog know that I have been championing the rights and welfare of seafarers, especially Filipino seafarers.