Depression at sea: going to the root of the problem 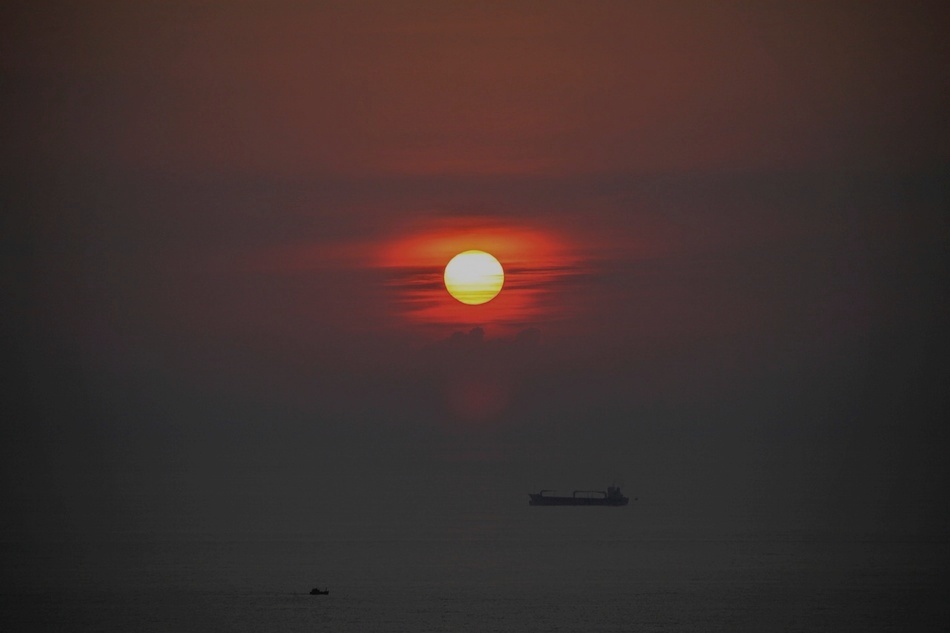 The problem with buzzwords is that they tend to oversimplify and in effect give a false picture of reality. The latest to hit the shipping world — wellness training — is particularly problematic. The phrase is bandied about by seafarer charities and the maritime press as if training were some magic wand that would make depression at sea go away. This is disingenuous at best.

Those who are repeating the call for wellness training for seafarers are like an army of unthinking mynahs. They are missing one important point: shipowners, manning agents and the whole maritime establishment have created an environment that is hardly conducive to the mental health of seafarers. Why pass on the problem to the latter by telling them to undergo more training?

Ask Duncan Cameron, a British former chief engineer and currently a director of Energuity Ltd, an engineering inspection and energy services company. Unlike the do-gooders pushing for wellness training, he had spent many years at sea and interacted closely with crews from different nations. He enumerates some of the factors which are detrimental to the well-being of sea-based workers:

The list is by no means complete. To it must be added the maritime training overload seafarers have to endure. The burden has become heavier because of the 2010 Manila amendments to the International Convention on Standards of Training, Certification and Watchkeeping for Seafarers (STCW), 1978. Now comes the Christian charity Sailors’ Society calling for ILO Maritime Labour Convention, 2006, to be revised so that wellness training would be made mandatory. How uncharitable can they be?

Depression is a problem that is much more complex than the maritime charities would have us believe. The general environment in which seafarers operate may well be a major contributing factor, but it is not all. Depression could be due to the individual’s mental or emotional make-up. Some are simply not cut out for a job at sea and the loneliness and isolation it entais. Moreover, certain cases of depression require psychotherapy or psychotropic medication. For anyone to suggest that the issue can be addressed with “wellness” training is not only absurd. It could be dangerous.